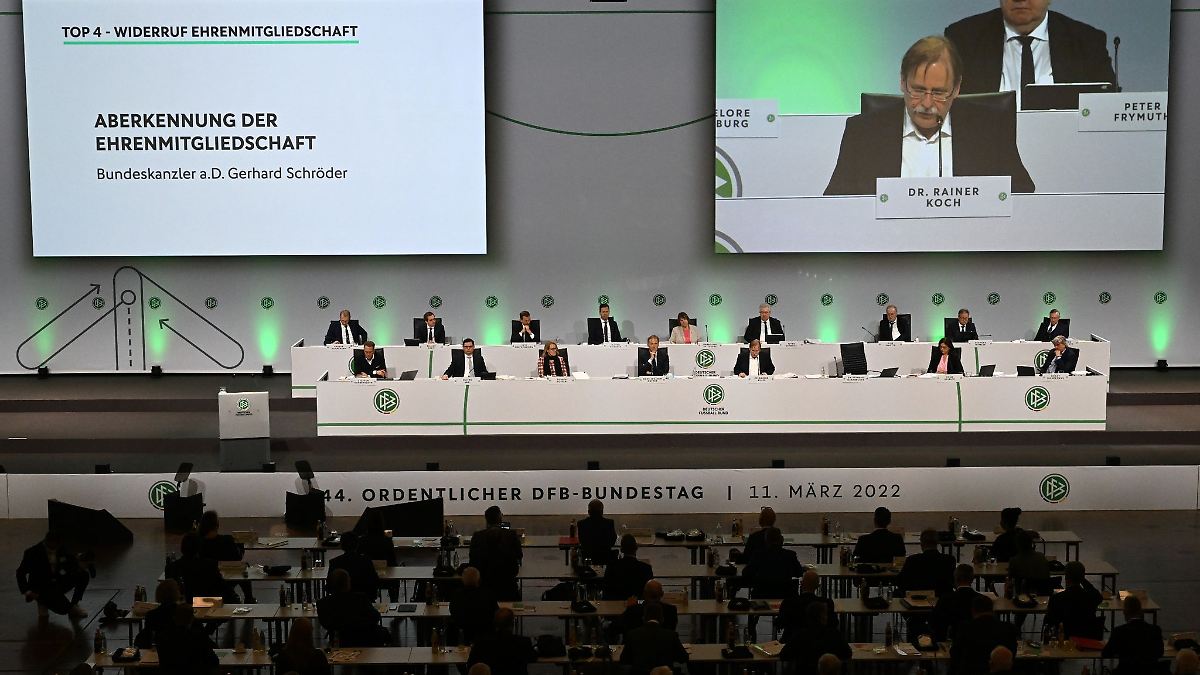 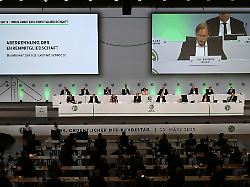 Bonn (dpa/lni) – The German Football Association has withdrawn the honorary membership of former Chancellor Gerhard Schröder. The decision was made by the DFB Bundestag on Friday in Bonn without a vote against. Schröder (77) has been under a lot of pressure since the beginning of the Russian war of aggression in Ukraine: the former chancellor has not yet condemned the actions of Russian President Vladimir Putin and still clings to his positions in the state company Russian. Business. It was recently announced that Schröder had traveled to Moscow for talks with Putin about the war.

“The attack on Ukraine, which is contrary to international law, cannot be justified by anything. Anyone who, out of consideration for his personal interests, does not clearly distance himself from the war and its aggressor and, moreover, does not take the necessary measures” . consequences, does not share the values ​​of football and the German federal government,” the two acting DFB presidents, Rainer Koch and Hans-Joachim Watzke, wrote in a joint statement. Schröder can “therefore cease to be an honorary member of our association, which advocates understanding between people and rejects any form of violence.”

Schröder has long been a friend of Putin. The former chancellor works as a lobbyist for the Nord Stream 1 and 2 gas pipeline companies and is chairman of the supervisory board of the Russian oil company Rosneft. The SPD leadership has already sent Schröder an ultimatum to resign from his mandate. A “rapid” response is expected, party leader Lars Klingbeil said a week ago. So far, no such response from Schröder is known. A local SPD association has already called for Schröder’s expulsion from the party.

“Even after his honorary membership has been withdrawn, we continue to hope that former Chancellor Gerhard Schröder will exert his influence and do what he can for peace in Ukraine,” Koch and Watzke wrote.