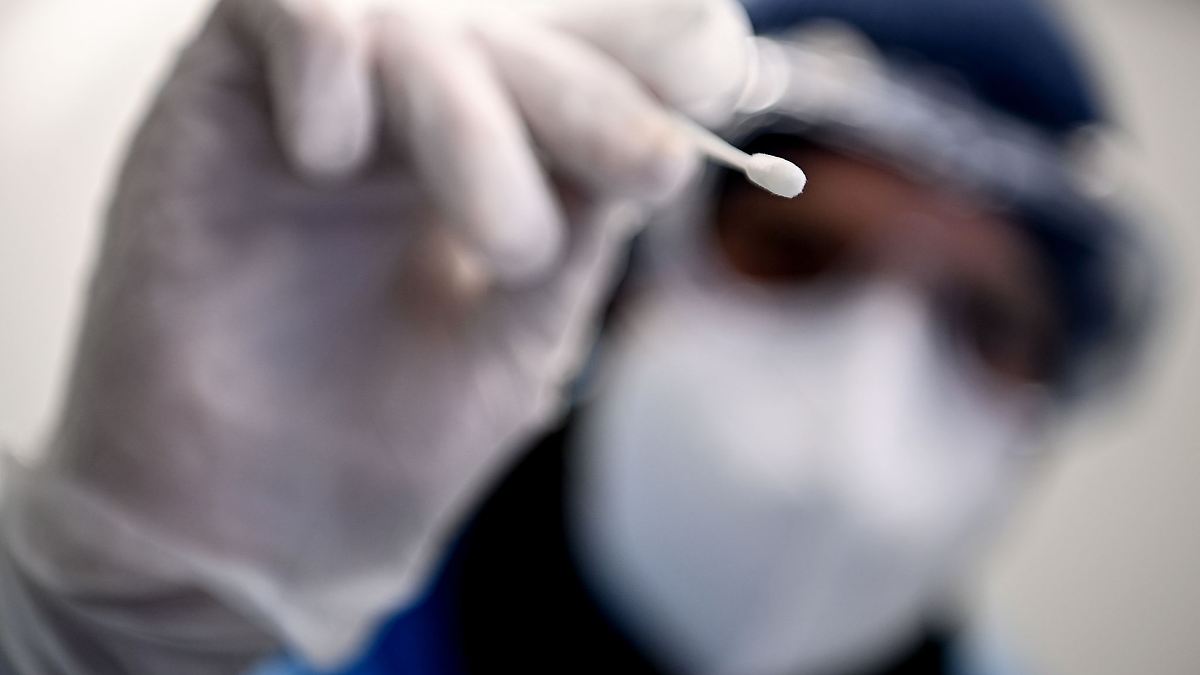 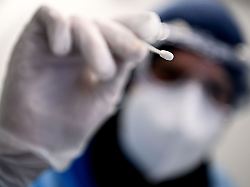 Hannover (dpa/lni) – Krona values ​​in Lower Saxony continue to soar. At 1,389.3, Sunday’s seven-day incidence was the highest during the pandemic (Saturday: 1,372.3). The value indicates how many new infections per 100,000 inhabitants were registered in the last seven days.

The indicators of the situation in hospitals are also once again more critical. The hospitalization score of 12.9 was also a record (previous day: 12.5). It indicates how many people per 100,000 inhabitants have been admitted to hospitals with Covid in the last seven days. ICU bed occupancy with Covid patients was 6.0 per cent on Sunday, just below the high of 6.1 per cent the country had seen in early February.

In reality, it was considered that the peak of the corona wave caused by the omicron variant of the virus had been exceeded. Prime Minister Stephan Weil (SPD) said in mid-February, with a view to the Corona rules, that there were sufficient reasons to go from hibernation to spring awakening. However, he more recently criticized the federal government’s plans to largely lift coronavirus restrictions from March 20.

According to the Robert Koch Institute, the seven-day incidence in Bremen fell to 850.3 on Sunday; the previous day’s value was 882.0.