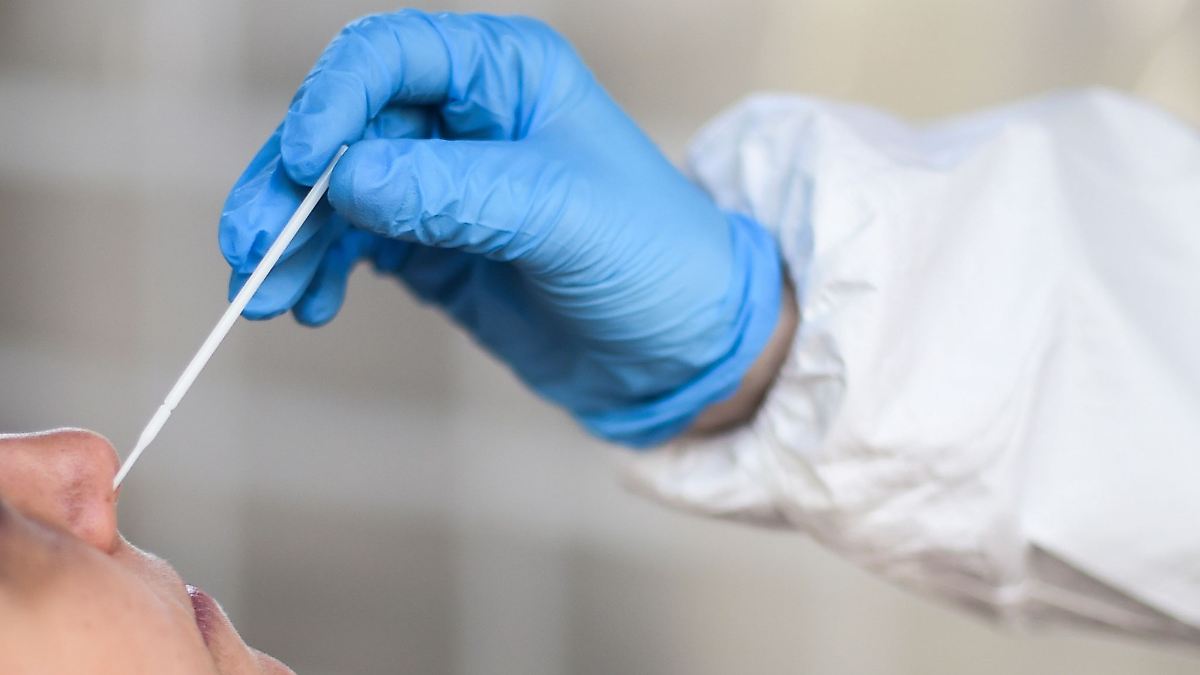 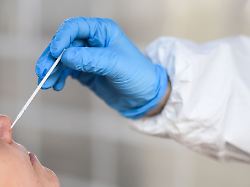 Hannover (dpa / lni) – The increase in new corona infections in Lower Saxony in one week continues unabated. According to figures from the Robert Koch Institute, the seven-day incidence on Tuesday was 1,478.6 new infections per 100,000 inhabitants in the last seven days. The day before, the value was still 1400.9. A total of 18,583 new infections were registered nationwide and 27 more people died. The total number of deaths from Covid 19 rose to 7715.

The value of hospitalization also increased again, from 13.2 to 13.8. This value indicates how many people per 100,000 inhabitants with Covid-19 have been admitted to hospitals in the last seven days. The occupancy of intensive care beds with Covid patients remained at 6.3 percent, like the day before, and therefore at a record value. The country had recorded the previous high in early February at 6.1 percent.

According to a federal and state decision, many protective measures against the coronavirus will be removed across the country from March 20. The federal government’s draft for the future rules was openly criticized in Lower Saxony. The state government wants to present a transitional regulation in the course of the week, which should apply in Lower Saxony until the beginning of April.

According to the Robert Koch Institute, the seven-day incidence in Bremen also increased significantly from 842.9 to 1,001.6 on Tuesday. A total of 1,627 new cases were recorded and there were no other deaths.

- Advertisement -
Share
Facebook
Twitter
Pinterest
WhatsApp
Previous articleHas the invasion of Russia made a dent in the friendship that “knows no limits”?
Next article“Tadweer” adopts the Internet of Things technology in the construction and demolition waste treatment plant