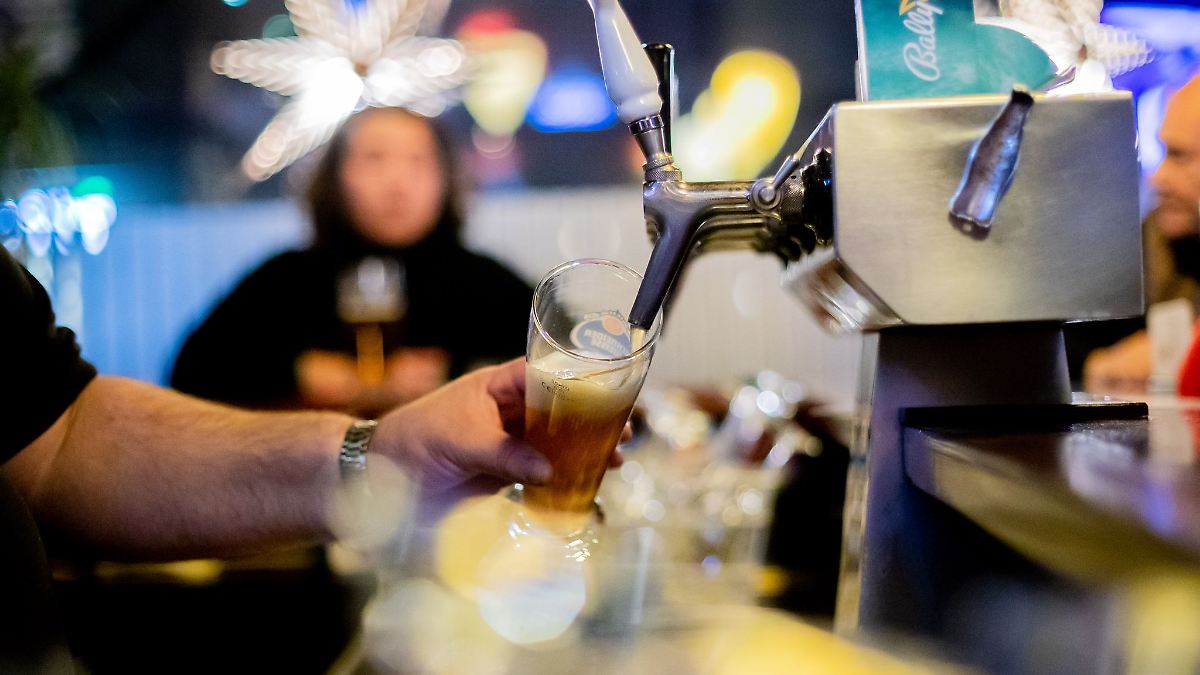 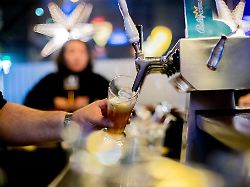 Bremen (dpa / lni) – For the approximately 15,000 employees of the hotel and hotel industry, the union and the employers of the state of Bremen have agreed on a collective agreement. As a first step, salaries will increase between 5.0 and 8.5 percent on April 1, depending on the salary level. A further increase of between 3.7 and 11.8 percent will follow on October 1, as the union of food restaurants, Indulgence (NGG) announced on Monday. Also due to the unpredictable development of the corona pandemic, a short deadline of twelve months until March 31, 2023 was agreed.

With the conclusion, the hourly wage for unskilled workers in the lowest wage bracket will increase from April 1 to EUR 11.00 and from October 1 to EUR 12.30. According to the information, it is €13.10 or €13.93 for trained workers. In the negotiations, the business side argued that the situation in the restaurant industry was still difficult due to the pandemic and rising prices, the union referred to high inflation and the resulting burden on employees.

Wage increases must be viewed in the context of future minimum wage standards that will apply across the country. So far, the minimum wage is 9.82 euros. An adjustment to EUR 10.45 is already planned for July 1. On October 1, the level of the lower salary limit will be raised once to 12 euros outside of the usual increase steps. With the collective agreement, the hourly wage in Bremen, even for unskilled workers, will be 30 cents above the minimum wage from October 1.