Lower Saxony and Bremen: Bremen is extending the corona rules until early April 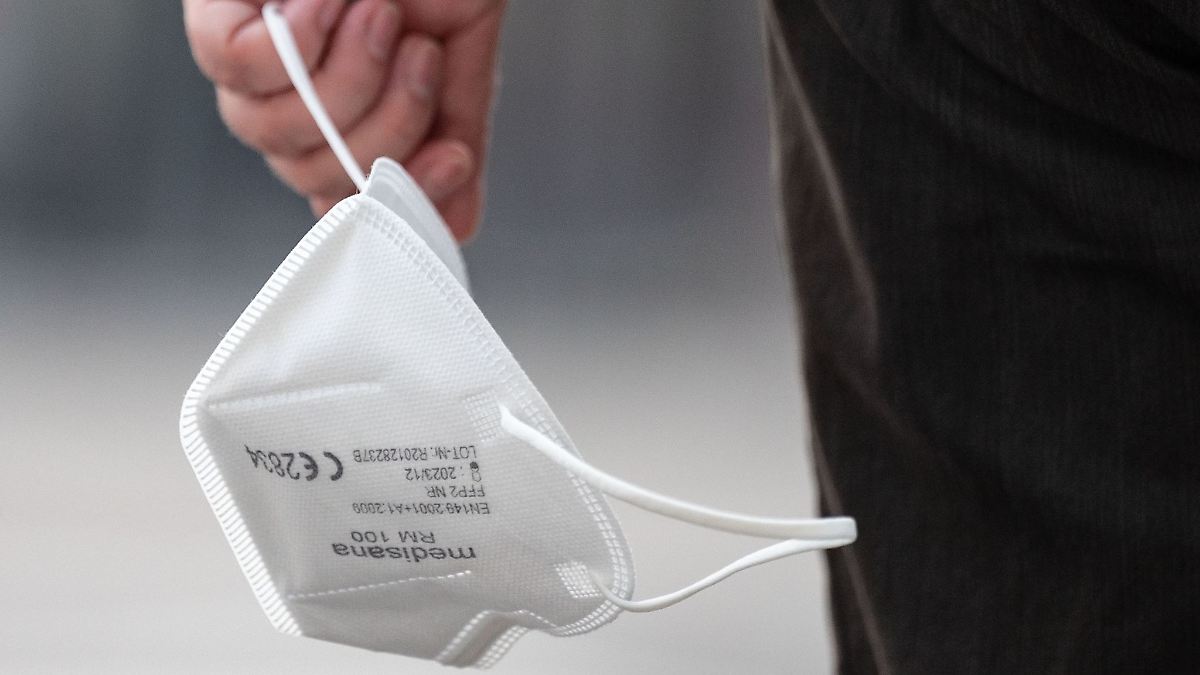 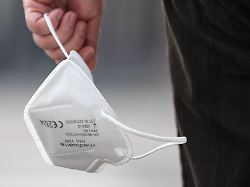 Bremen (dpa / lni) – The current corona rules in the state of Bremen will apply until April 2. The Senate decided on Tuesday, as the health department spokesman announced. This means that the 3G rule still applies in many facilities, so vaccinated people, those who have recovered and people with negative corona test results have access. 2G-plus continues to be applied in clubs and discos, that is, visitors must be vaccinated or have recovered and also need a negative test. There is no obligation to test people with a booster shot. With the extension of the measures, the mask requirement will also remain in place in retail until the beginning of April.

Other federal states such as Mecklenburg-Western Pomerania, Bavaria, Baden-Württemberg and Thuringia have also announced that they will extend the corona rules. The background is a draft of the federal government, which as of March 20 only establishes some general rules of protection. To avoid regulatory and protection gaps, the draft establishes a transition period of two weeks. According to this, the previous regulations of the countries, such as 2G and 3G, may remain in force until April 2, with the exception of contact restrictions or upper limits for event participants. Next Friday, the Bundestag will approve the new Infection Protection Act.

The transition period must also be able to be used to seal new rules. This is planned in Bremen. “After the Infection Protection Act has been passed, the Bremen Senate and Parliament can discuss and adopt further measures in Bremen next week,” he said. In Lower Saxony, the state government wants to present a transitional regulation in the course of the week, which should apply until April 2.

The government “regrets” the deaths in Melilla but avoids criticizing Morocco, blaming the mafias