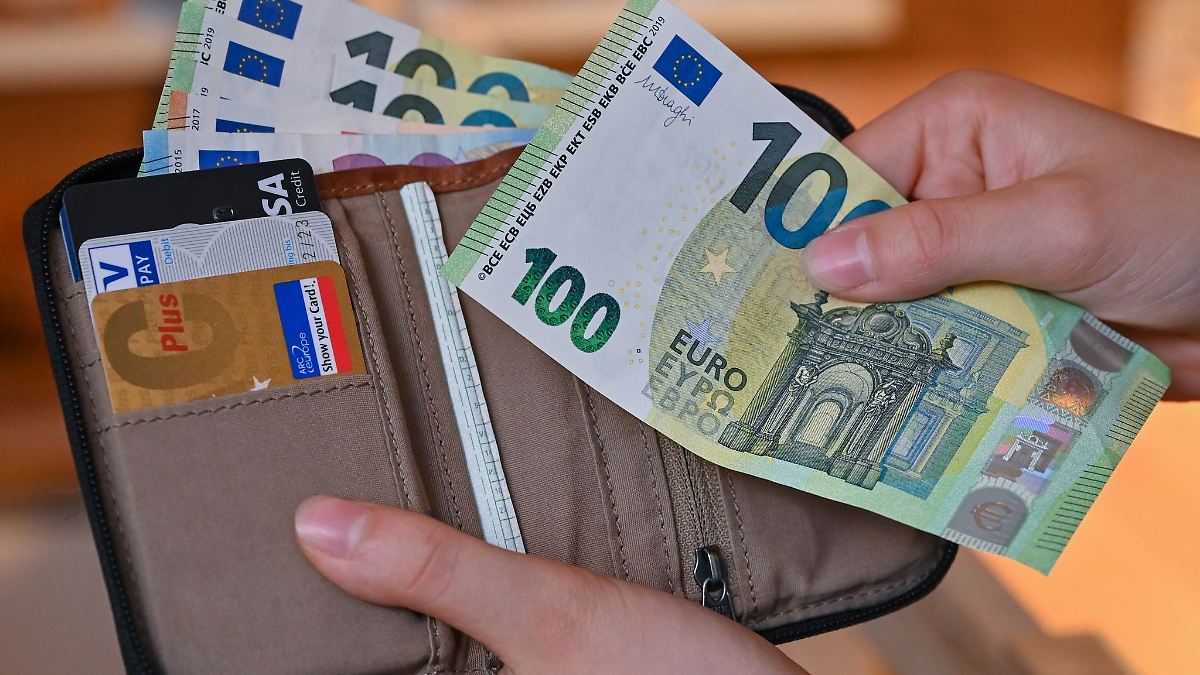 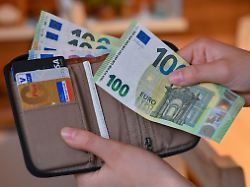 Bremen (dpa / lni) – The federal state of Bremen recorded a significant increase in income last year despite the corona pandemic. Above all, taxes spilled over with more force than expected. Taxes accounted for €3.2 billion of total revenue of around €5.7 billion, around €300 million more than previous estimates suggested, as Finance Senator Dietmar Strehl (Greens) announced in the session on Tuesday. of the Senate.

However, the smallest German federal state also ended 2021 with a funding shortfall: the end result was that the federal state spent €81 million more than it received the previous year. Far less than the 824 million euros that were planned when the budget was drawn up. The shortfall was due to additional spending needed to combat the pandemic and mitigate the consequences of the crisis. According to Strehl, without the pandemic, Bremen would have been in the black in 2021.

Calculated on the city-state, which in Bremen includes the two municipalities of Bremen and Bremerhaven, as well as the state, the total revenue amounted to around 7.3 billion euros. Almost 5,000 million euros of this tax result. “A significant proportion of the significantly higher tax revenue is related to additional tax payments that were deferred in 2020 and are now due in 2021,” Strehl explained.