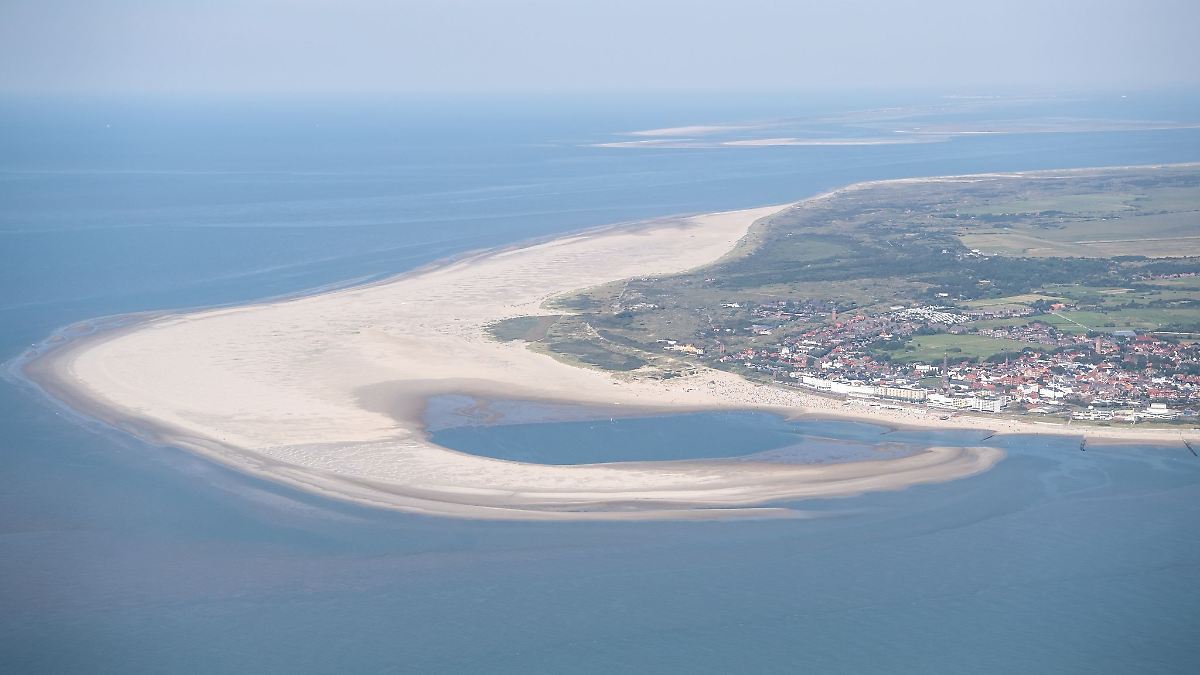 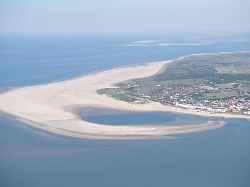 The state government criticized the production of natural gas near the Wadden Sea National Park, until the war in Ukraine. Now there are signs of a change. On the neighboring island of Borkum, this is met with a lack of understanding.

Borkum (dpa/lni) – Despite new considerations by the state government to accept natural gas production near the Wadden Sea due to the war in Ukraine, the island of Borkum continues to view the project with criticism. “The planned One-Dyas platform is too close to the national park,” Borkum mayor Jürgen Akkermann (independent) told the German Press Agency. The Wadden Sea has a border on the map, but it is by no means rigid to ocean currents. “Water flows through it and what goes into the water near the national park will also end up in the national park,” Akkermann said, referring to possible contamination from planned gas production at the bottom of the North Sea.

Other North Sea islands are also skeptical about the project due to possible environmental consequences. In late January, eight Dutch and German Wadden Sea islands, including Borkum, demanded that new natural gas production near the Wadden Sea should no longer be allowed. In his opinion, they endanger the ecosystems of the Wadden Sea and thus the livelihood of the islands.

Akkermann said that natural gas production in the North Sea should not be ruled out across the board. “I also see the need to become independent from the previous energy supply. But you don’t have to throw everything overboard.” It is clear that the production of oil and natural gas within the Lower Saxony Wadden Sea National Park, as envisaged by the state government in the new Wadden Sea Law, should be prohibited in future, Akkermann said. However, it also depends on sensitive areas, such as those close to the national park or near the islands, being left out of new financing projects. According to the Hannover Ministry of the Environment, the topic should also be on the agenda of the planned island conference in Aurich at the end of March.

The Dutch company One-Dyas BV is currently planning to extract natural gas from a field between the islands of Schiermonnikoog and Borkum and build an offshore platform. The area is close to the Lower Saxony Wadden Sea National Park, parts of the natural gas field are on German territory. The platform is said to be located in the Dutch territorial sea, but only about 500 meters from German sovereign waters and about 20 kilometers from the Borkum coast. The deposit is estimated to have 60 billion cubic meters of recoverable natural gas reserves. Half of it is located on sovereign German territory.

The red and black state government had positioned itself against the project last summer. Permission to drill from the Netherlands to the German part of the underground reservoir would not be granted. In view of the uncertainties in energy supply caused by the war in Ukraine, Environment Minister Olaf Lies (SPD) has now brought into play a departure from this position. Economy Minister Bernd Althusmann (CDU) also called for a reassessment and announced talks with One-Dyas.

However, Borkum Mayor Akkermann sees little room for maneuver against the basic project anyway. Since the production platform will be built on the Dutch side, the approval process will also take place in the neighboring country. The Dutch would need the approval of the German side if they also wanted to produce gas on the German side from the platform.

The Greens in the Lower Saxony state parliament also renewed their criticism of the project. “We call on the SPD and the CDU to stay the course and demand the One-Dyas natural gas project as planned,” said Green MP Meta Janssen-Kucz (Leer/Borkum). “Otherwise, we will go from one fossil dependency to another and the effects of climate change on the coast and on the islands will worsen even faster and more drastically.”