Lower Saxony and Bremen: Around 130 volunteers collect litter on the beaches of Spiekeroog 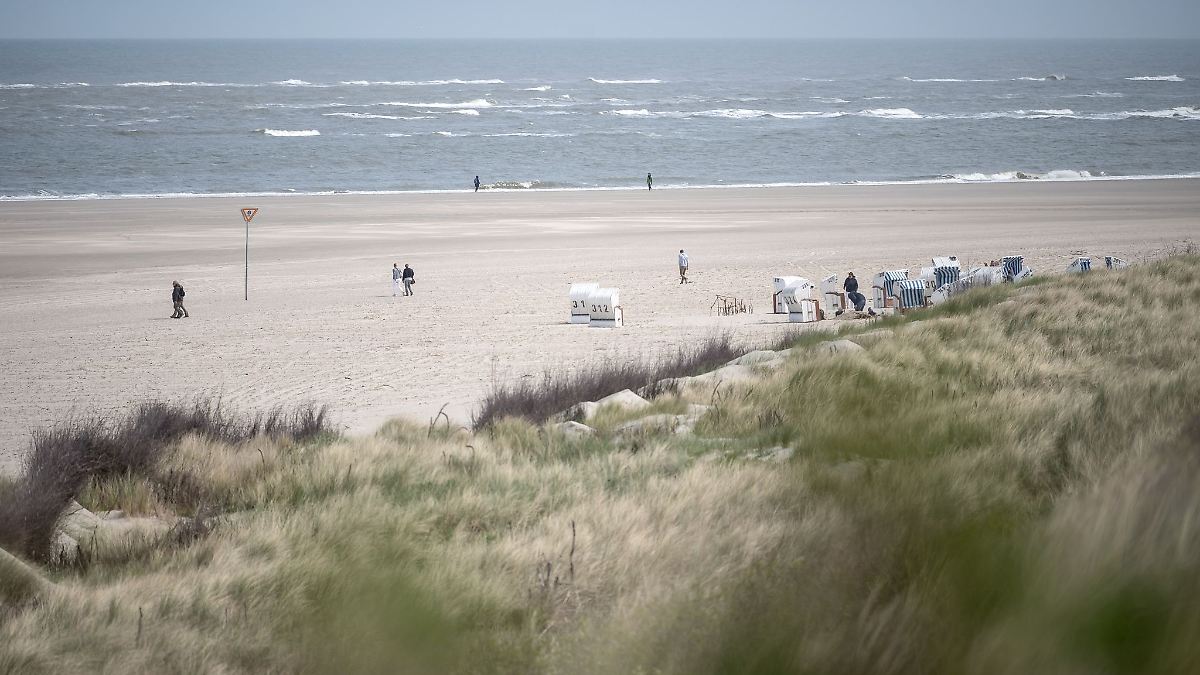 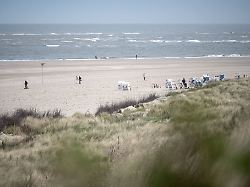 Spiekeroog (dpa/lni) – Shortly before the start of the breeding season for many birds in the Wadden Sea, around 130 volunteers on the East Frisian island of Spiekeroog cleaned the beaches of plastic debris carried by the water. A total of around twelve cubic meters of marine litter was collected, the head of the Wittbülten National Park House, Swaantje Fock, said on Saturday after the campaign. “I was afraid it would be too much,” he said. The crowd is terribly large. Above all, the volunteers collected fishing nets, yogurt pots, sheets and many other tiny pieces of plastic.

Trash is an “incredible burden on the environment,” Fock said. Many strings and plastic straps dragged by fishing nets are used by birds to build nests or even swallowed when feeding. Many animals would die for it.

About 60 students and 20 employees of the Hermann Lietz School and 50 islanders and guests participated in the collection. The National Park House had called for the action, along with the International Wadden Sea Secretariat and representatives of the Wadden Sea Riders. Fock was impressed by the commitment of the volunteers. The action is also a clear sign of a planned legally binding global plastic deal. The United Nations Environment Assembly (UNEA) started concrete negotiations on the matter in early March.

The volunteers also received help from the German Research Center for Artificial Intelligence. In the period prior to the action, the experts flew over the eastern plateau of the island with a drone to identify possible accumulations of garbage and remove them selectively. Dunes and mudflats, which were also supposed to be searched, were briefly omitted from the collection on Saturday morning because some birds were already breeding there.