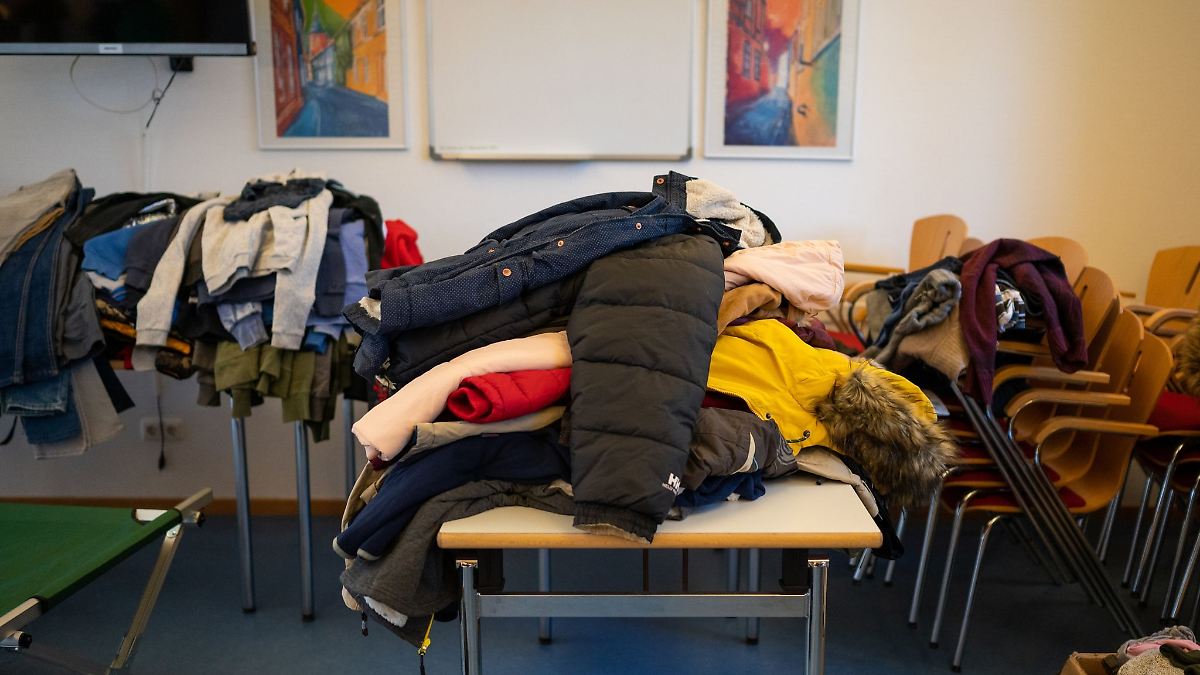 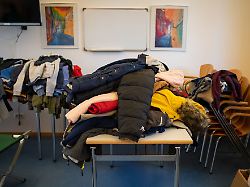 Some play football, others play on the playground, the little ones frolic in the sandbox – the peaceful images in front of the Lüneburg youth hostel are misleading. The 31 orphans have experienced terrible things in the last few days.

Lüneburg (dpa / lni) – 31 Ukrainian orphans have arrived safely in Lüneburg and are currently staying in the Hanseatic city’s youth hostel. “They are allowed to relax and play,” said Andre Novotny of the Hof Schlueter Foundation, who arranged transportation in two coaches from the town of Bila Tserkva, near Kiev. The children are between two and 13 years old. There are three to four caregivers, as well as some refugee families. Another 19 orphans have been brought to Soltau in the Heidekreis district, and the action group for children in need is taking care of that.

In Lüneburg, a doctor examined the new arrivals on Thursday, all of whom had already had corona tests. Some children got sick. Many of them were immediately vaccinated against the coronavirus.

“We have been involved in humanitarian work for more than 20 years,” Novotny reported on the commitment. In recent years, the foundation has enabled around 600 children to relax during their holidays in Lüneburg. “The orphanage is a matter of the heart for my mother and me,” she emphasized. The current campaign is funded by donations. “We received 45,000 euros, which we want to spend on the children,” confirmed Novotny. First they would be dressed.

“In many ways, this is absolutely well thought out,” said Regina Schallar, head of the city’s department of social services. She is responsible for unaccompanied youth and wants to get an idea of ​​the situation first. “First we have to get to know the children, a lot depends on it,” she said. With an interpreter and several colleagues, the initial contact went smoothly. “The city does it with so much love,” Novotny said.

After many years of vacation experiences with children from the Chernobyl region, the youth hostel can also satisfy the taste for food that is common in their homeland. “Our soul is in Ukraine, we are waiting for Putin to leave,” said Mykola Dashkevich, who has worked with the foundation for years and came with his wife.