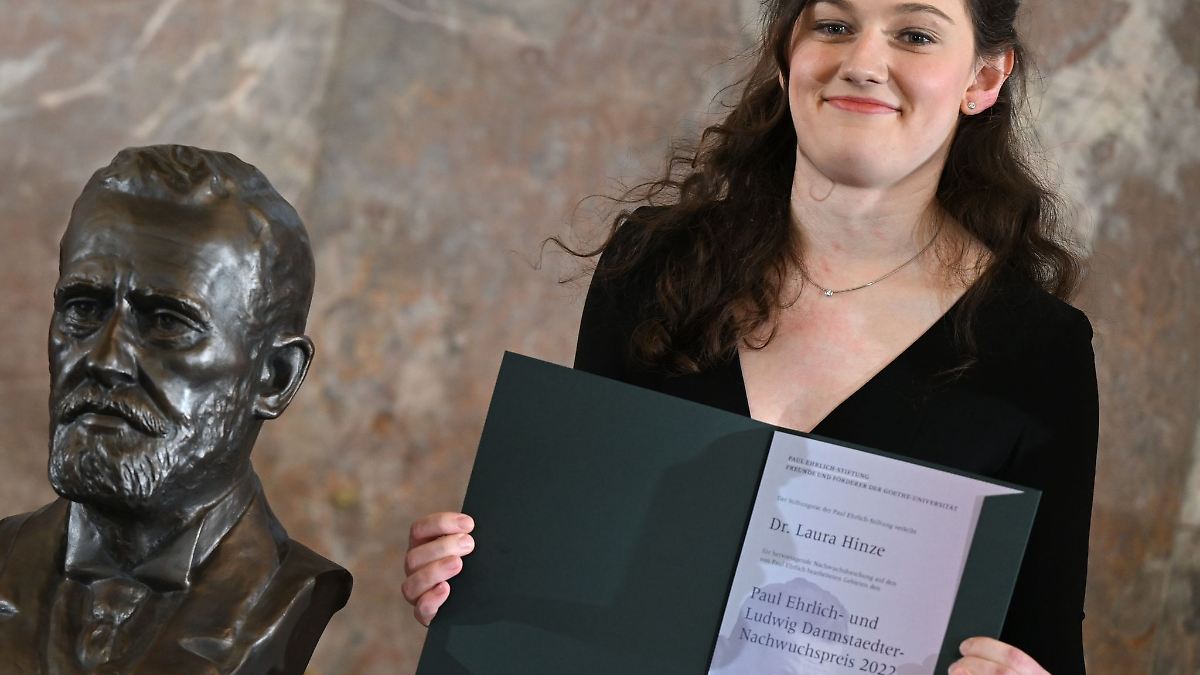 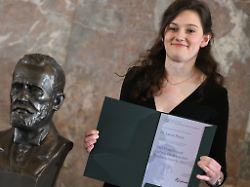 She is one of the youngest doctors at the Hannover Medical School and has already won several awards. What drives Laura Hinze?

Hannover (dpa/lni) – The 24-year-old cancer researcher Laura Hinze from the Hannover Medical School (MHH) received the Paul Ehrlich and Ludwig Darmstaedter Young Talent Prize 2022 on Monday. According to the Paul Ehrlich Foundation, the young doctor he received the award for his “significant contribution to the understanding of signaling in cancer cells.” Hinze has developed a new target for the treatment of acute lymphatic leukemia (ALL). ALL is the most common type of cancer in children.

In addition, he was able to derive a new approach to the treatment of colon cancer and other solid tumors: the foundation described Hinze’s work as “outstanding research.” The MHH doctor must allocate the prize money of 60,000 euros to research. Hinze said it was a great honor and pleasure for her to receive the award and, at the same time, an incentive for her and her future work in pediatric oncology.

The main prize, endowed with 120,000 euros, goes to the founders of Biontech, doctors Özlem Türeci and Uğur Şahin, and Katalin Karikó, a biochemist at the company based in Mainz. According to the foundation, with their vaccine to fight the pandemic they demonstrated “the enormous potential of the preventive and therapeutic use of mRNA.” The award ceremony in Frankfurt’s Paulskirche was broadcast live.

Laura Hinze has always been faster than others: she graduated from high school at the age of 16 and has won seven awards since 2018. “The awards are a recognition of the work and the time you invest,” the 24-year-old told dpa. years at the end of January. However, her main incentive is the joy she derives from her work. “I spend most of my working time in the clinical care of patients. Therefore, the research is done mainly in my spare time,” said the doctor. She doesn’t see the high workload as a burden.