Lower Saxony and Bremen: 0:2 in the top game: setback for Eintracht Braunschweig 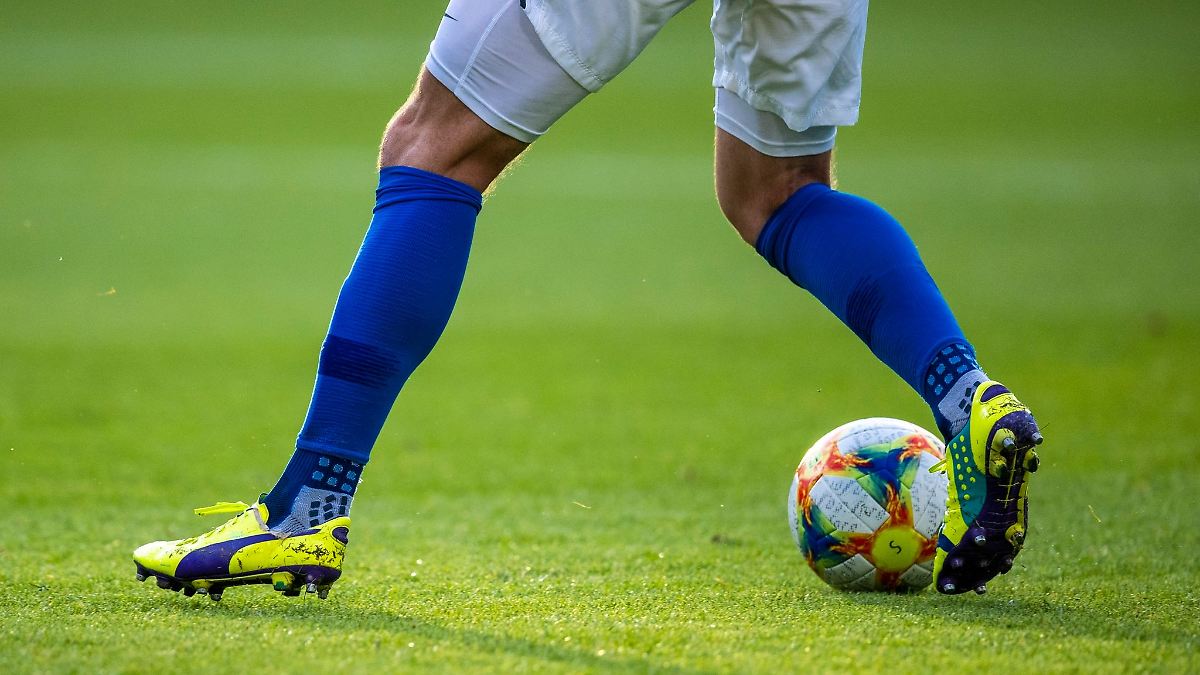 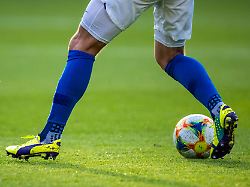 Lower Saxony and Bremen
0:2 in the top game: setback for Eintracht Braunschweig

A win against 1. FC Saarbrücken would have been a big step for Eintracht Braunschweig in the race for promotion to the 3rd division. Instead, however, the inhabitants of the Saar moved up the table. In front of more than 14,000 fans, Eintracht looked too dispirited and unimaginative.

Braunschweig (dpa/lni) – Matchday 30 of the third division for Eintracht Braunschweig could not have gone worse. The previous third in the table lost the main game against 1. FC Saarbrücken 0: 2 (0: 1) on Saturday, was overtaken in the table by the Saarlanders and is already five points behind 1. FC Kaiserslautern in one place. direct promotion.

The return of 14,452 spectators to the Eintracht Stadium seemed to cripple Braunschweig rather than boost them. “We played with more courage and conviction in recent weeks,” said coach Michael Schiele, recalling the 3-0 victory in Mannheim. “We couldn’t keep up our game, but that always depends on the opponent. Saarbrücken played boldly and involved us in a lot of duels, so we didn’t look so good.”

The Braunschweiger find it difficult to dominate a game against compact defending opponents. They have not been able to remedy this weakness even after three quarters of this season. Against Saarbrücken they couldn’t take the lead in the first half hour, conceding 0:1 through Manuel Zeitz in the 37th minute, and then ran this deficit until the second goal was conceded shortly before the end (Justin Steinkötter / 89) no ideas later. “But we will also come back after this game,” captain Jasmin Fejzic announced ahead of the tough matches in Dortmund and Osnabrück.