Loveparade: Experts for a subsequent statute of limitations for large locations 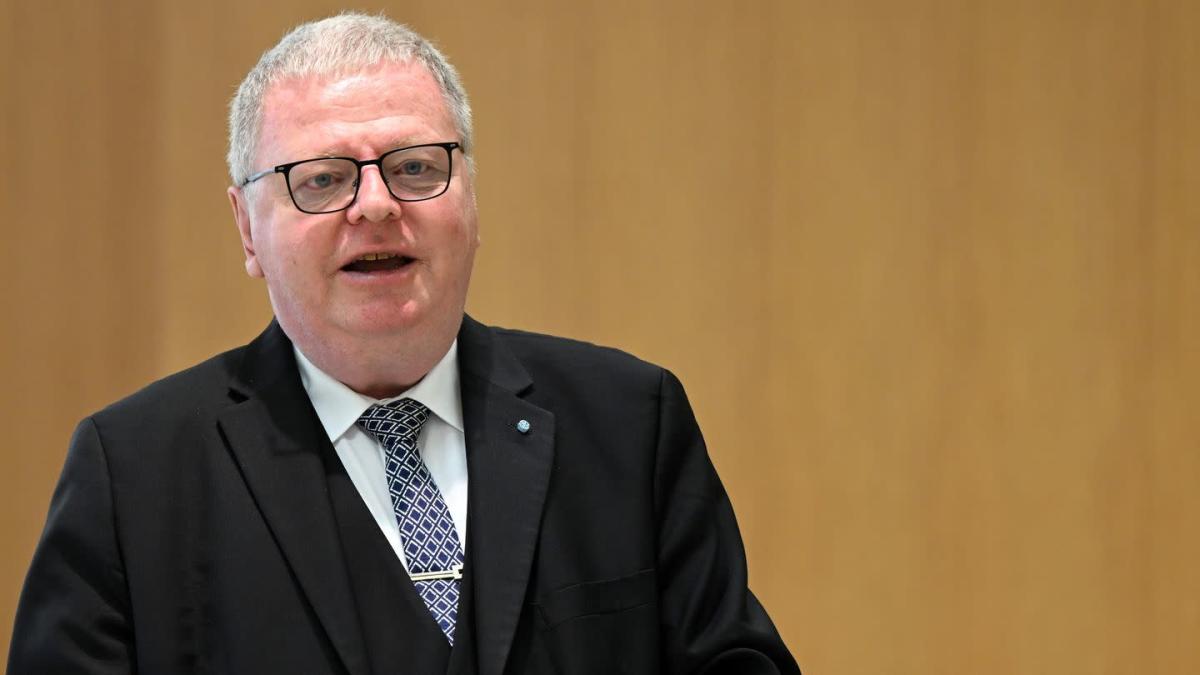 Düsseldorf (dpa) – From the point of view of a committee of legal experts, narrow limitation periods should no longer slow down the legal prosecution of complex accidents in the future.

A statute of limitations should be thrown out as soon as the main hearing on such catastrophes has begun, suggests the commission that dealt with the deadly July 2010 Love Parade catastrophe in Duisburg.

Ending the process in the middle of the main process is incompatible with the idea of ​​justice. From the point of view of those affected, this does not contribute to legal peace, said Commission President Clemens Lückemann on Monday in Düsseldorf. Together with NRW Minister of Justice Peter Biesenbach (CDU), the former president of the Bamberg Higher Regional Court presented the final report on the lessons learned from the Love Parade disaster.

The criminal process was suspended at that time.

Twelve years ago, 21 people died and more than 500 were injured at the Technoparade. Criminal proceedings against originally ten defendants were dropped in 2020 after two and a half years and 184 days of meetings without a verdict.

Currently, a risk of prescription is only broken with a sentence of first instance. If the statute of limitations were to threaten at the current main hearing, the courts would be forced to “mock negotiations” or “forced to go too fast in the sense of a rushed procedure,” Lückemann criticized. Both are incompatible with the dignity of the court and the role of the judiciary as a third state authority. From the point of view of those affected, such experiences led to a “profound disappointment with the judiciary and the rule of law.”

Biesenbach announced that the Commission’s proposals will be included in the agenda of the next conference of justice ministers in June. After all, this is not an isolated case, the Minister of Justice emphasized. A not really satisfactory conclusion in large-scale procedures with a multicausal background can be observed again and again. As examples he named the Eschede trial for an ICE accident, the trial for the collapse of the ice rink in Bad Reichenhall or foreign court proceedings such as in Salzburg for the Kaprun 2 glacier cable car accident or the cable car accident in Cavalese, Italy.

Another lesson from the Love Parade accident is: “Illustration must go beyond the limits of criminal law,” Lückemann said. The legal commission established by the NRW Ministry of Justice on the basis of a resolution of the state parliament therefore also recommends establishing a federal-state commission that takes into account the causes and factors of complex catastrophes beyond the criminal process .

These could include organizational and personal conditions that would have favored an accident, or weaknesses in security systems. It makes sense to create a database of experts “for every conceivable accident”. In the Love Parade process, the search for a suitable expert had delayed the process.

Experts also recommend that, in the future, each prosecutor’s office provide adequately trained “victim prosecutors” for complex procedures. For material compensation, criminal courts should be able to award a minimum amount as damages, Lückemann suggested. “If the victim wants more, she should take civil action. But we hear from Austria that victims are very often satisfied with this minimum amount.”

The commission’s 20-point document also includes: “Criticism of maneuvers must become a natural standard.” The judiciary should always process large-scale proceedings once they are completed, if necessary with joint prosecutors and defense attorneys, Lückemann said.