Louisa Lytton’s return to EastEnders is ‘up in the air’ 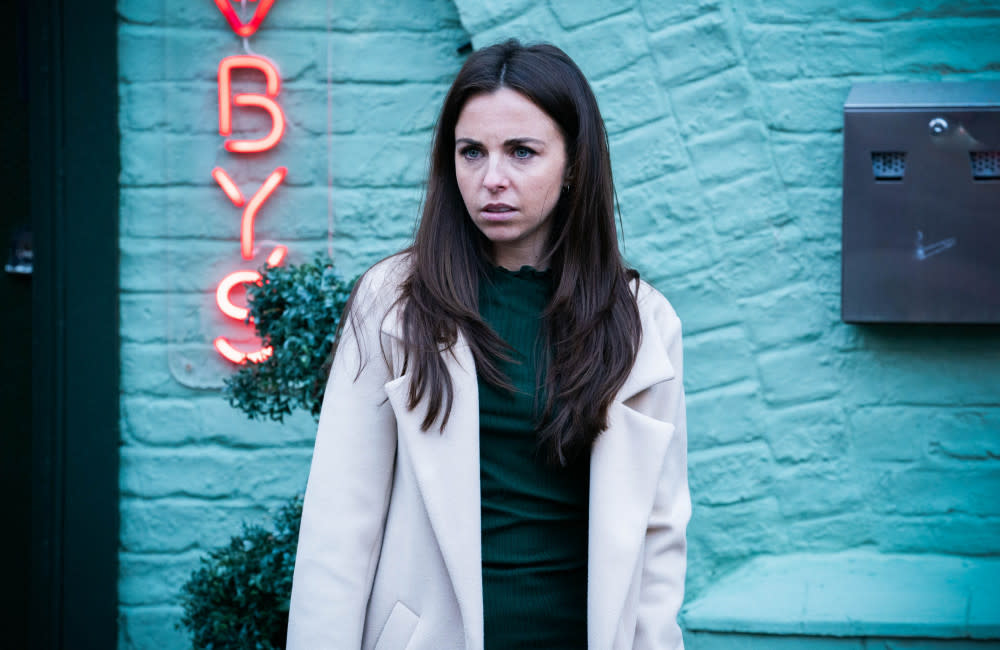 Louisa Lytton’s future ‘EastEnders’ is “up in the air”.

The 33-year-old actress, who plays Ruby Allen on the BBC soap opera, has been enjoying motherhood since taking maternity leave in July last year and welcomed her little daughter, Aura, in August together. to her partner Ben Bhanvra, but the star is I’m not sure if she will return to Albert Square.

“Now that I’ve had a baby, that’s the priority.”

The actress has been so busy taking care of her daughter that she hasn’t even had time to watch TV.

She added, “I don’t have time to watch TV right now, I watched it to come back after 15 years, but now I’m too busy.”

“It’s what I’ve always dreamed of, I’ve waited a long time for it, I love every minute of it right now.”

The soap opera star, who originally planned a water birth, had to undergo an emergency C-section.

But that hasn’t turned Louisa away from the idea of ​​having more children.

She recently said, “I’m an only child, so I said I’d like to have more than one. Ben has two brothers, so he always says three or four, though I don’t think that’s going to happen!”

Ben added: “We would definitely like another one at some point, but we’re not thinking about that yet.”