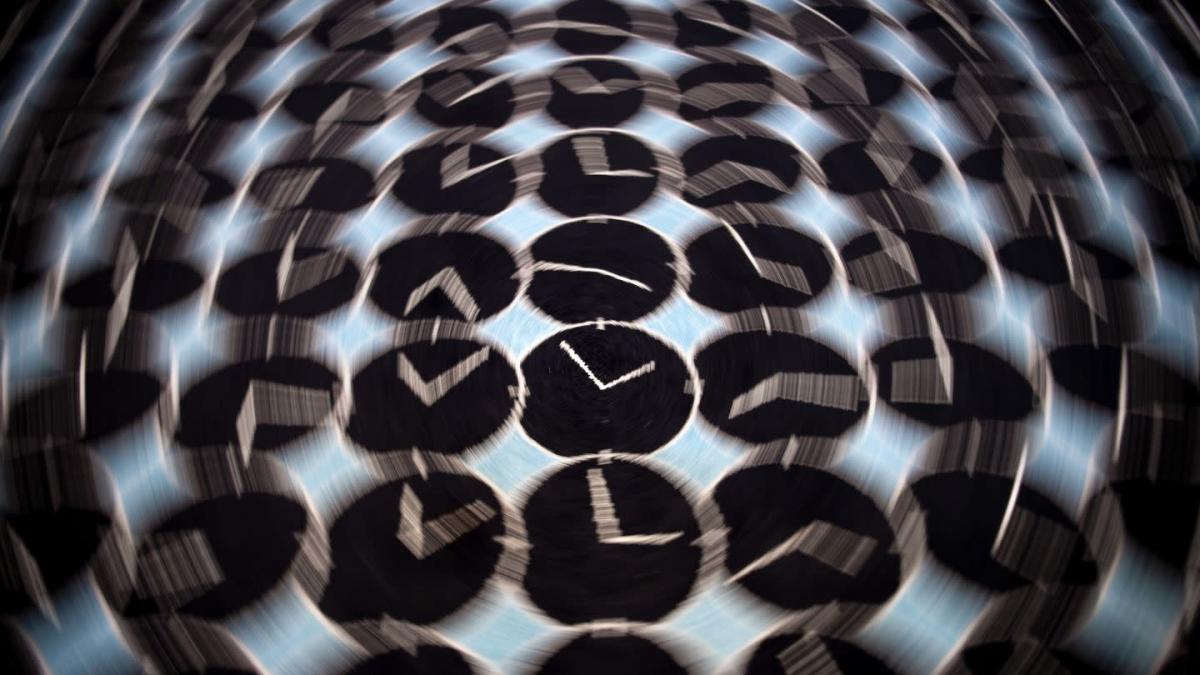 Summer is finally here: For many people, the time change is nothing more than a long-awaited harbinger of spring, so they gladly accept a “stolen hour”.

This Sunday (March 27) in Germany and most European countries the hands will be laid again from 2am to 3am. The semi-annual debate on the meaning and purpose of this measure seems to be almost completely canceled this spring in the face of war and crises.

Physicist Andreas Bauch of the Physikalisch-Technische Bundesanstalt (PTB) in Braunschweig, responsible for broadcasting legal time in Germany, shares this impression. There are no discernible politicians’ voices and the usual inquiries to authority from him were largely absent, said Bauch of the German Press Agency. The aim of the change, reintroduced in 1980, is to be able to make better use of daylight. Critics repeatedly question the energy-saving effect.

Abolition is not on the agenda

The end of the change seemed already sealed: Brussels, more precisely the former President of the Commission, Jean Claude Juncker, managed to move to the center of the semi-annual reports in 2018 with a spontaneous announcement on German breakfast television. But he was left with headlines and words: The topic has been on hold for a few years, nothing has changed at this point.

One less hour of sleep: Tips for switching to daylight saving time

“This question about the seasonal time change is also a seasonal question that we get twice a year before the time change,” an EU Commission spokesman said six months ago. The ball is in the court of the EU countries. The French Presidency of the Council has recently announced that it has no plans to put the issue on the agenda. France will hold the rotating presidency of the EU countries until the end of June.

However, many countries outside of Europe have abolished the change or are working to do so. In the US, for example, the Senate voted last week to introduce daylight saving time permanently. If approved in the House of Representatives, it would enter into force in November 2023. However, it is not clear if there would be a majority in favor and if the US president, Joe Biden, would sign a corresponding law. Therefore, a predictable implementation, similar to Europe, is not entirely certain.