Long-Term Study: Rent Regulation Can Significantly Reduce Inequality, But This Comes at a High Price, Even for Renters 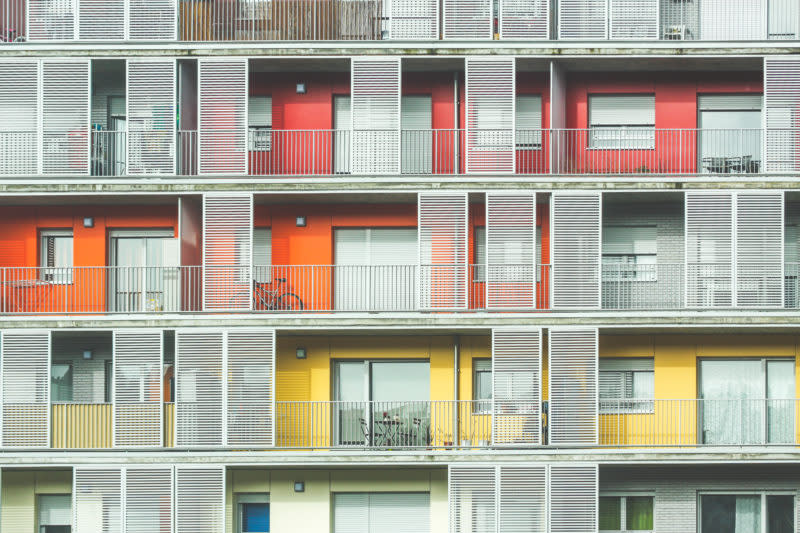 The housing market and rental prices play a larger role in a society’s economic inequality than previously recognized. Government regulation of rents can reduce this inequality. However, there is a risk of undesirable secondary effects, such as a decrease in the supply of apartments, a decrease in the quality of the housing stock and less forced mobility of tenants. This is the result of a long-term study by economist Konstantin A. Kholodinin of the German Institute for Economic Research in Berlin.

To do this, Kholodinin examined long time series of data from 16 industrialized countries going back to the year 1900. He looked at actually implemented rent controls and linked them to indicators of the degree of inequality. His result: “Rental price controls, especially if they are comprehensive, dampen inequality in the short and medium term.” Such interventions have historically been “part of the solidarity packages of welfare state measures” that helped reduce inequality in the 20th century. The liberalization of the housing market from the 1980s contributed to increasing inequality again.

Importance of the housing market for inequality

However, this does not automatically mean that rent controls are actually good social policy measures. Because they come with significant side effects. Most studies suggest that rental interventions lead to distortions in the housing market. The consequences could also be disadvantages for renters and apartment seekers and a general loss of prosperity for society.

The author particularly emphasizes that the importance of income for economic inequality as a whole has not received enough attention to date. The question of how many people rent or own property has a significant impact on the distribution of wealth.

This works through two channels:

Kholodinin recalls that this connection has been known in principle since the 19th century. At the latest since the end of World War I and the time of the great inflation, states had begun to regulate rents on a large scale for sociopolitical reasons.

Kholodinin took a closer look at these interventions and came to the following conclusion: “The effects of rent controls depend on the intensity of the interventions. There are more moderate forms, in which rent increases are not allowed to rise faster than general inflation, and stricter forms, in which rent levels are frozen. Very strict rent control can lead to a reduction in inequality of around five percent in the short term.”

The economist discovered a pattern. The effects were strongest immediately after the regulation came into force. You will be in for a shock. Afterwards, the effects usually wear off again. Kholodinin attributes this to the fact that the actors, that is, builders, landlords, apartment seekers and renters, are adapting.

One reason is that rent interventions, such as the recent rent brake in Berlin, do not apply to all apartments, often only to existing buildings, for example, but not to new ones. This divides the market into segments and directs investment towards unregulated parties. The regulated, that is, really protected part of the housing market is losing.

Therefore, Kholodinin lists a series of undesirable side effects: strict rent control reduces the supply of vacant apartments in the regulated segment. This forces some of the tenants to own their own homes, although this puts them under financial stress. In many countries, the rental market has generally shrunk. This creates additional scarcity and thus price pressure in the rental market, leading to stronger rent increases in unregulated segments.

Therefore, interventions in rents often result in more interventions by the State. As examples, Kholodinin cites the additional housing benefit or government housing construction. Consequently, it could be that state aid to individuals or households so that they can pay market rents (subject aid) as a sociopolitical measure could have a better effect than interventions in the prices of flats (subject regulation).

The full study, information on its methodology, and an interview with the author of the study can be found at the German Institute for Economic Research.