Long prison sentence for driver after accident with three dead 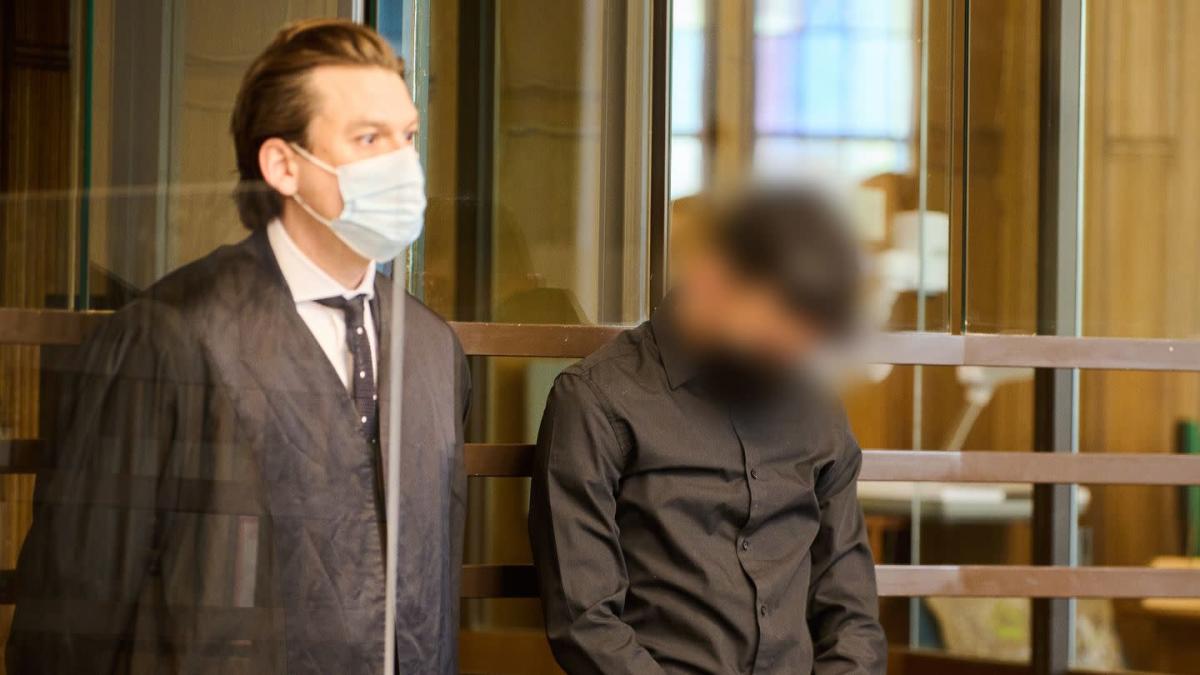 Berlin (AP) – After a serious car accident in Berlin-Treptow with three dead, the driver was sentenced to five years in prison.

The Berlin district court found the 22-year-old guilty of a prohibited motor vehicle race that resulted in death and endangered road traffic. In addition, the court imposed a five-year lock-in period on the accident driver’s driver’s license.

The 22-year-old survived the accident on February 2, 2021 as the only one of the four occupants of the high-powered car. “The defendant intended to achieve the highest speed possible,” the court said. The young man wanted to impress others.

On the day of the accident, the 450hp car initially crashed into trees at Am Treptower Park at high speed late in the night. The car then crashed into a construction container with such force that it tore apart and burst into flames. One man died at the crash site, a second a few hours later. The third occupant was taken to a special clinic with severe burns, where the 19-year-old succumbed to his injuries on February 6.

The court’s verdict did not meet the prosecutor’s request. This had required six years and seven months in prison. The defense attorney had asked for a guilty verdict for involuntary manslaughter without a specific motion.