Long Covid at Airbus and Boeing 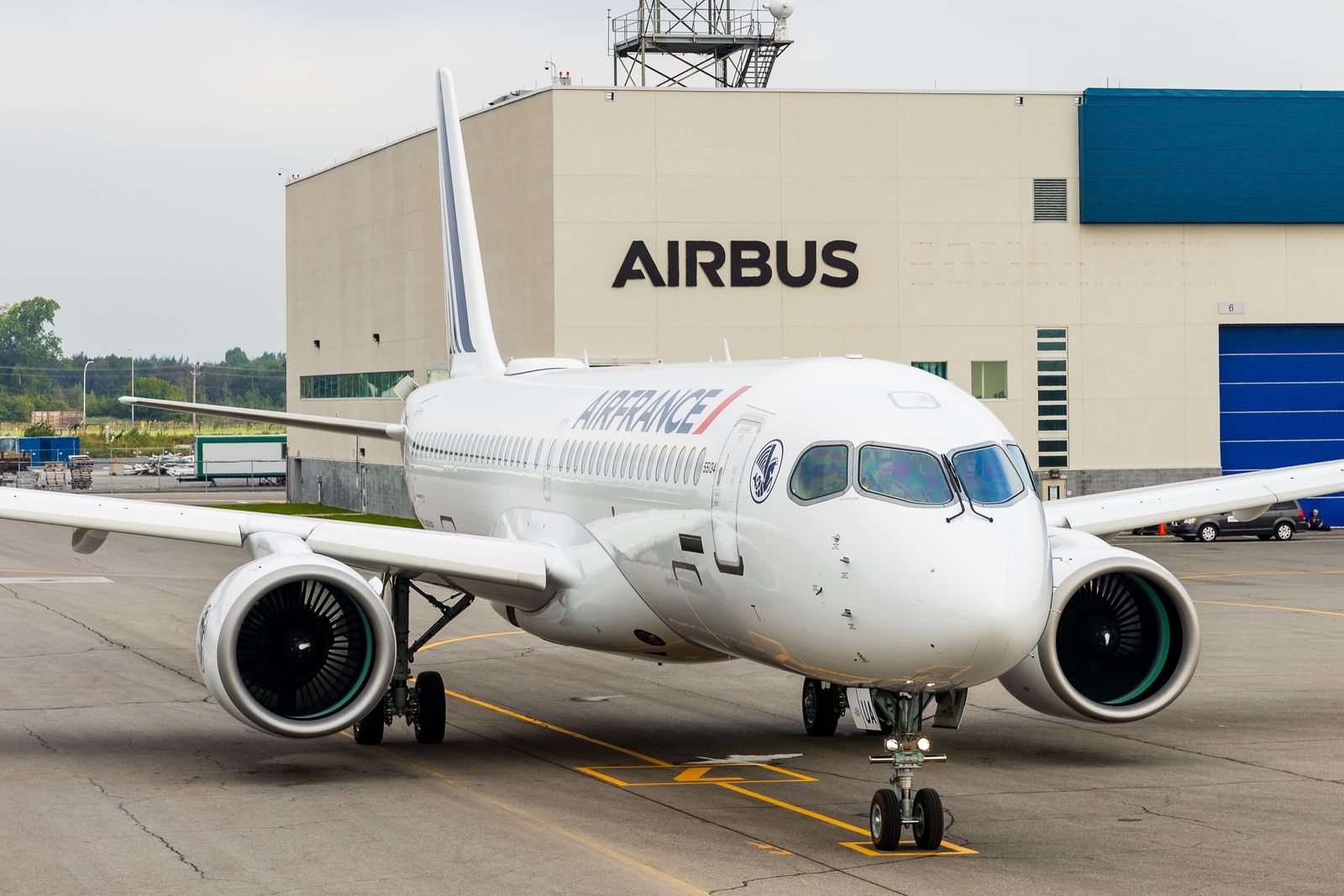 BERLIN – The chip crisis has reached the aircraft industry. Missing semiconductors are Airbus’ most acute, but by far not the only parts supply concern. Rival Boeing is also suffering from interrupted supply chains – and doesn’t expect any easing until 2024.

They’re in almost everything – and they’re extremely rare: microchips are causing trouble for the industry.

“The obstacle is noticeable,” said the head of the Airbus armament division, Michael Schöllhorn, on the sidelines of the dpa’s ILA. “It was different a few months ago. According to Airbus, major suppliers to the aviation industry are now also affected by the issue.

“It’s already a certain lack of management,” says Schöllhorn. “If the supply chain is not working in multiple places, the ripple effect sets in quickly and work processes need to be reorganized according to the following principles: what can I build next?”

After all – according to Airbus Sales Director Christian Scherer, the current bottlenecks are “not structural”, but rather corona aftereffects. Airbus hopes that as soon as the global economy regains its footing after the pandemic, supply chains can get back up and running.

Airbus wants to put the supply chain on a broader basis for key materials titanium and nickel – and become more independent of Russia.

Bottlenecks are currently hitting Airbus twice as hard – airlines are running out of planes in the already stretched summer flight schedule, and ramping up fares are also fragile. In May, Airbus fell short of its own interim targets with just 37 deliveries in the A320neo program, media said.

Calhoun: Supply bottlenecks through end of 2023

Disruptions to global supply chains “are a real problem for both manufacturers right now,” Boeing boss David Calhoun admitted this week during a conference as part of IATA’s annual meeting. in Doha. Calhoun expects the situation to improve “not before the end of next year”.