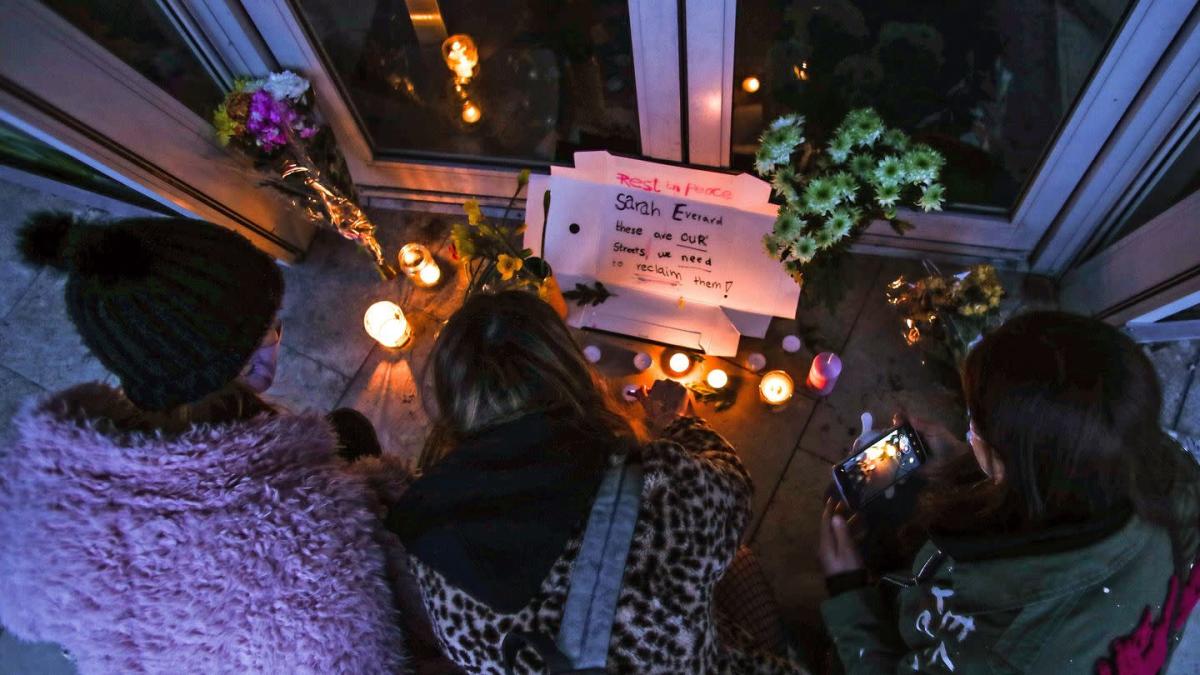 London (dpa) – London police, who have also come under fire for their use at a demonstration by women’s rights activists, have suffered a defeat in court.

Scotland Yard violated women’s rights, the High Court in London ruled on Friday, upholding a lawsuit brought by the organization “Reclaim These Streets”.

The dispute was over a vigil for murdered Londoner Sarah Everard. The women had planned to meet outdoors last spring after Everard, 33, was kidnapped and killed by a police officer. However, this was prohibited with reference to the Corona rules in force at the time, incorrectly, as the court has now decided. Police failed to properly check whether the women had legitimate reasons for the meeting, according to the verdict.

The organizers had been threatened with prosecution and fines of up to £10,000 if they held the vigil. The women then withdrew their plans. Despite the cancellation, thousands spontaneously gathered for a vigil. Police cracked down on some protesters and some women were handcuffed.

A London police investigation recently revealed significant abuse. The Metropolitan Police has been repeatedly criticized in recent years, not least for discriminatory or misogynistic behavior by some police officers. There is also criticism of the police handling of the Downing Street lockdown parties. The investigation into this political scandal involving Prime Minister Boris Johnson is still ongoing. Former Police Chief Cressida Dick resigned a few weeks ago under pressure from London Mayor Sadiq Khan. Her successor is open.