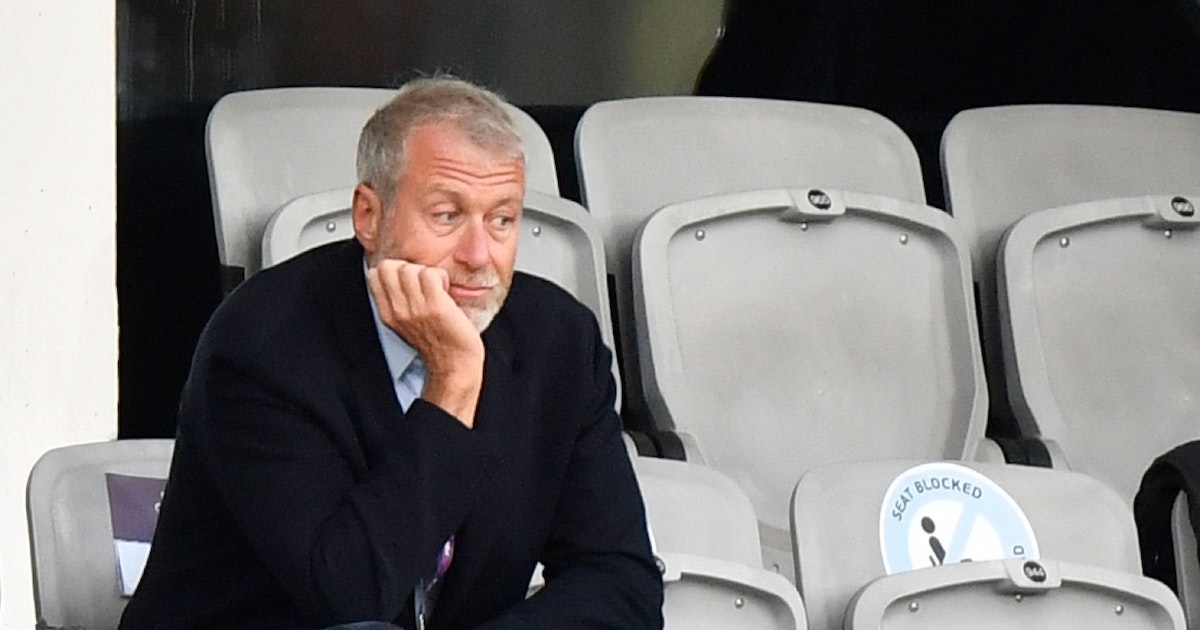 The heads of Russian energy companies Rosneft and Gazprom, Igor Sechin and Alexei Miller, the head of pipeline giant Transneft, Nikolai Tokarev, and bankers Dmitry Lebedev and Andrei Kostin are also on the sanctions list. Your UK assets will now be frozen. They are also subject to entry bans and prohibited from doing business with British individuals and companies.

“Today’s sanctions show once again that oligarchs and kleptocrats have no place in our economy and society,” Truss said. Given his close ties to Russian President Vladimir Putin, they are “complementary in their aggression.”

Abramovich bought Chelsea FC in 2003, invested millions and made the club one of the leading addresses in European football. Londoners can now only play in the English Premier League thanks to a special license. Abramovich is now putting the club up for sale.

Britain had previously imposed tough sanctions on Russia in response to its invasion of Ukraine two weeks ago. More than 200 people and companies are affected.