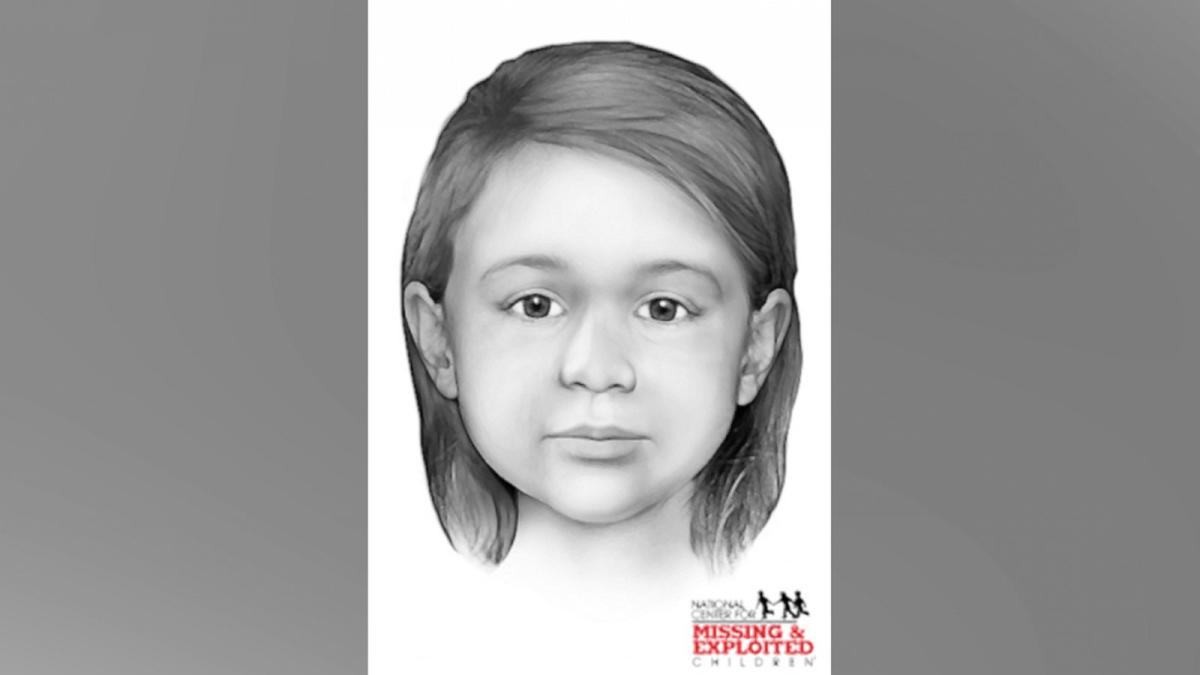 She became known as “Little Miss Nobody”: a missing and unidentified girl for 60 years. She now finally has a name.

On July 31, 1960, the charred body of a child appeared in Arizona. His identity has not been clarified in all these years, until now. Thanks to the latest DNA technology, the Yavapai County Sheriff’s Office has made a breakthrough: As investigators announced at a press conference in Prescott, the “little miss nobody” could finally be identified as Sharon Lee Gallegos.

“In the 1960s, people had no idea that DNA was going to be a technology,” said Sheriff David Rhodes. “They didn’t even know what to call it at the time. It just didn’t exist. But somehow they did enough research to preserve and document and commemorate all the stuff that we could one day get to this point.”

At that time, four-year-old children were kidnapped from the grandmother’s garden.

Sharon Lee Gallegos, then four years old, disappeared from her grandmother’s yard in Alamogordo, New Mexico, on July 21, 1960. She had been kidnapped while playing with other children there. Ten days later, she found the body of a girl in the Sonoran desert, some 870 kilometers from her home.

Police assumed at the time that it was Gallegos’s remains, but were unable to positively identify the body. They miscalculated the ages of the dead and made other mistakes. A comparison of clothing and prints at the time also found no matches, Yavapai County Lt. Tom Boelts said.

Kidnapped from Maternity: Teenager reunited with her biological parents

Gallegos’s nephew, Ray Chavez, said at the news conference: “We were known as a family that had a little girl kidnapped. Thank you for everything you have done for us. Thank you for keeping my aunt safe and not forgetting her.” The work they have done to help my family find peace is incredible.”

Murder of Londoner Sarah Everard: maximum penalty for the perpetrator

However, the case of Sharon Lee Gallegos is not over. “We still have a lot of work ahead of us,” Boelts said. “We still want to identify the people who abducted her. We still want to answer the question of what happened in the 10 days between the abduction and the finding of the girl. So we are still working.”