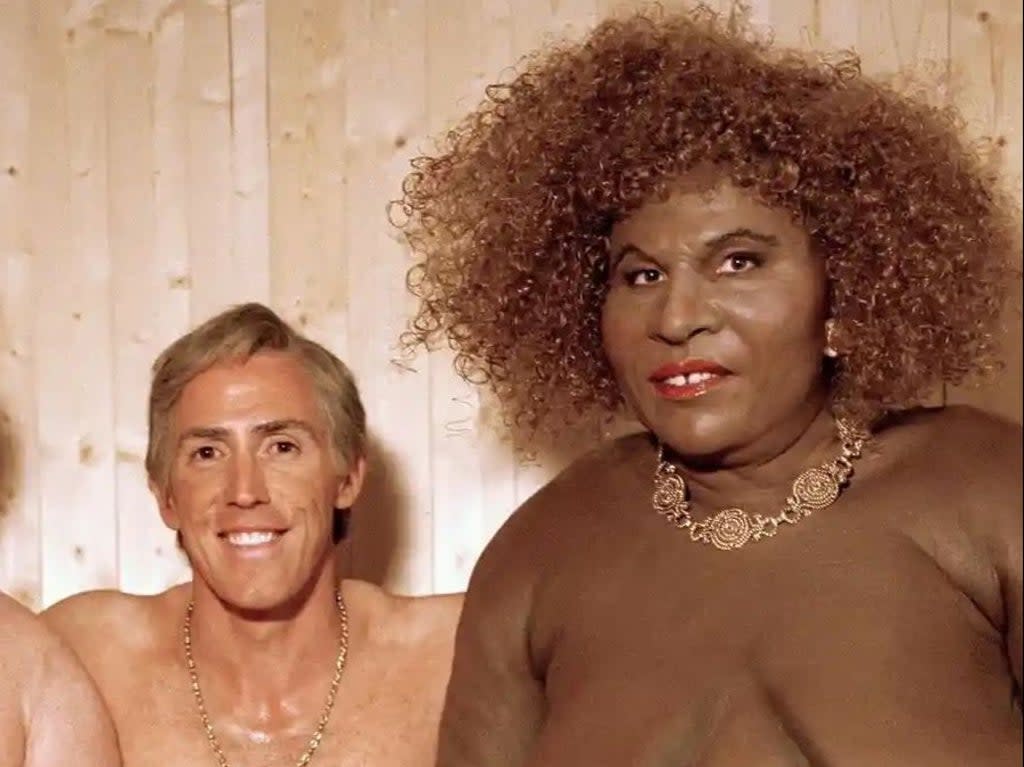 little britain has returned to BBC iPlayer but with sketches featuring David Walliams in blackface edited out.

The sketch show returned to the streaming service today (March 16) after it was originally removed in 2020 in part due to criticism over the show’s use of blackface.

A BBC spokesman said: “little britain has been made available to fans on BBC iPlayer following edits made to the series by Matt and David that better reflect the changes in the cultural landscape in the last twenty years since the show was first made.”

The most notable change is that all sketches featuring Desiree DeVere have been removed. Walliams played DeVere in a fat suit and all black face and the show as a whole has been criticized for her attitudes towards race.

An episode featuring Matt Lucas in blackface as Reverend Jesse King has also been edited to remove the sketch. It was the only time the character appeared on the show.

For now, characters like Vicky Pollard, Andy and Lou and Bubbles are still included in the re-edited show.

There is also a disclaimer that appears before some episodes that says “contains discriminatory language”.

When little britain was originally removed from iPlayer and other streaming services such as BritBox, series creators Walliams and Lucas said they were “so sorry” for appearing in blackface.

Before the show was removed, they both expressed regret for some of its material. In a 2017 interview, Lucas said, “If I could go back and do little britain Again, I wouldn’t make those crossdresser jokes. She wouldn’t play black characters.”

Walliams and Lucas were also criticized for appearing in blackface on their other BBC show, come and fly with me.