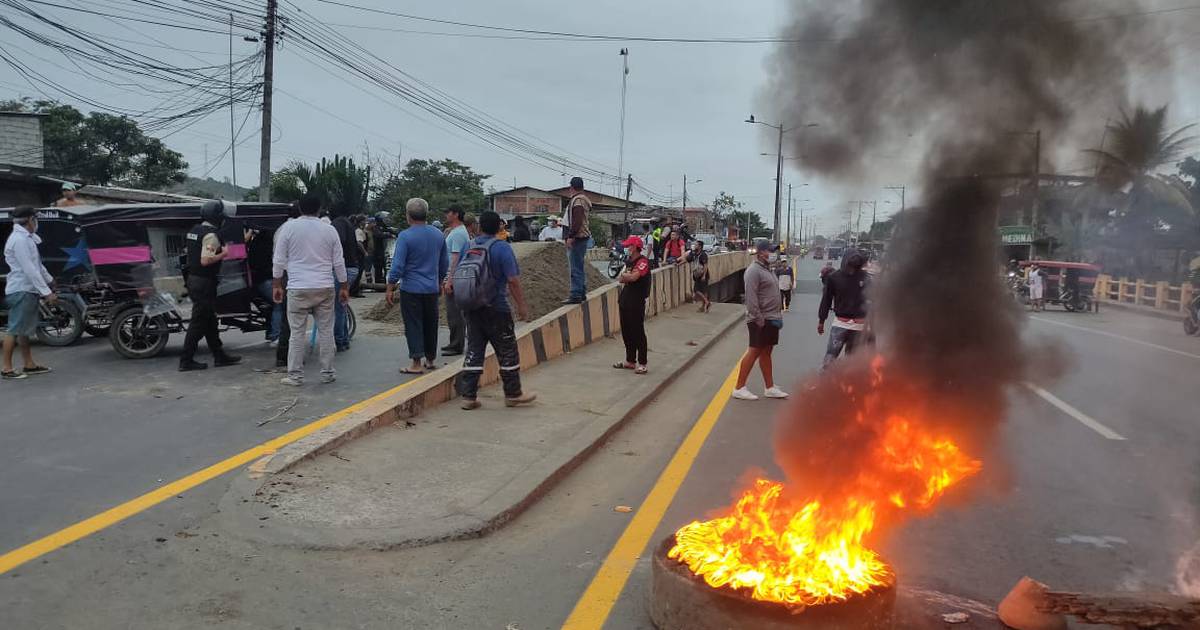 The ticket sales go to Mountain chain from Ecuador Guayaquil It is suspended due to the protests of Conaie against the government registered in the country, mainly the bus lines that arrive from the Sierra and the Amazon.

The Guayaquil land terminal reported this Wednesday, June 22 that the following lines have closed ticket sales:

According Ecuavisa based on information from 911 ecuswith a cut at 10:03 a.m., the roadblocks on the Coast were concentrated at:

– Via Naranjito-Bucay, at the La Esperanza site (there is another closure at the bridge over the Chagüe River, in the Bucay-Naranjito direction)

– Vía Milagro-Virgen de Fátima, at the height of the enclosure of June 5 on the bridge of the Chimbo river.

– Vía La Iberia – Roundabout of Tillales, at the height of the bridge of La Iberia

– Via Machala-Santa Rosa, in the parish of El Retiro.

– Pan-American Highway, in both directions Machala-Santa Rosa and Santa Rosa-Machala

– Vía El Cambio-La Iberia, near the El Portón site and before the La Iberia bridge.

– Via Tachina-Y of San Mateo

– Via Cabuyal-Río Verde It is partially activated near the Pura Vida sector. In the Punta de Arena sector, the road is closed by protesters

– Via Quinindé-Cube-El Mirador, in the El Vergel sector