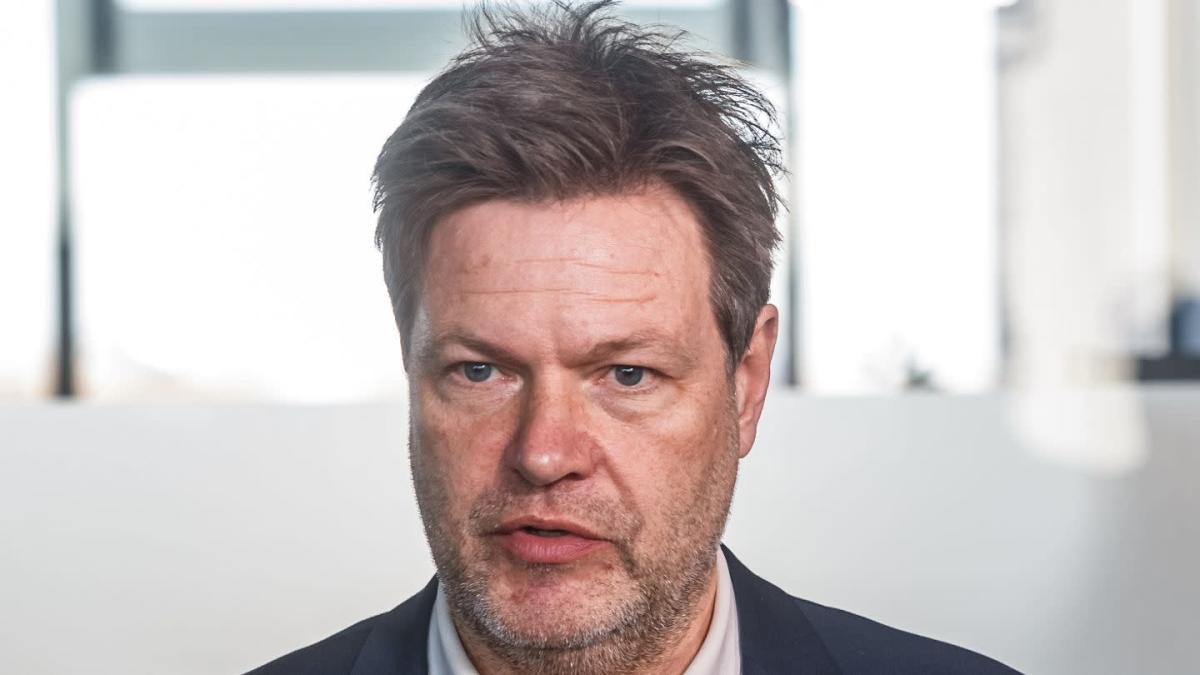 Kiel (dpa) – The federal government and Schleswig-Holstein want to promote the construction of an LNG terminal in Brunsbüttel for liquefied natural gas and hydrogen as soon as possible.

Federal Economy Minister Robert Habeck (Greens) and Prime Minister Daniel Günther (CDU) agreed on this in Kiel. Construction needs to be sped up as much as possible, Günther said. It normally takes five to five and a half years for such a terminal, Habeck said. “It has to go faster.”

Habeck said in Brunsbüttel, with a view to the often lengthy planning and approval processes for large projects: “We have found several ways to make it faster.” The only limitation should be the construction capacity, and the procedures should be accelerated so that they do not stop the project. “These are extraordinary times, so extraordinary political action must be taken.”

Replacement of old wind turbines with new ones

Habeck and Günther also agreed that onshore wind power should be expanded by replacing existing old turbines with new, more powerful ones. The west coast of Schleswig-Holstein is becoming a model group for CO2-free industry in Germany, Habeck said. Renewables have become a locational advantage: Companies are increasingly making investment decisions based on where they can source green power.

Germany will gradually reduce its dependence on energy imports from Russia, Habeck said. Regarding the shipyards, he was willing to talk with them about further cooperation. For example, the question arises as to who will build the first climate-neutral ship.

Regarding the drastic increase in energy prices, Habeck said that the federal government is watching very closely and can always put together financial packages to alleviate the situation. You have to see where the trip is going with the prices. These exploded, although the amount of energy was not lacking. “There is enough energy, Russian gas, oil and coal are flowing, other countries are increasing production volumes, so there is no shortage of supply.” Speculative profits, greed, fears and panic buying by companies all played a role. The cause of the high prices is the war in Ukraine.

The federal government has already put together an aid package, but it won’t be enough if prices stay this high for long, Habeck said. With more measures, there is a strong social component to relieve those who are particularly ill-treated.

“We will get through this winter”

The German energy supply sees it secured for the near future. “The supplies are there,” Habeck said. “We’re getting through this winter because we started acting politically in December.” The federal government used state funds and political talk to ensure that gas storage facilities, which were at a low level, did not sit completely empty. “Coal reserves in power plants also last until the summer.”

When asked how he assessed Foreign Minister Annalena Baerbock’s (Greens) statement that stopping all energy imports from Russia overnight would mean “that we would no longer have electricity and heating in a few weeks Habeck did not respond directly.

The Economy Ministry is in close contact with the companies, Habeck said. “So we know exactly that they are in the process of signing new supply contracts, and in that sense I would say that my concern lessens with each day of political work.” Of course, Germany is currently very dependent on energy from Russia. “But my concern is with the long-term outlook and next winter,” Habeck said. “But each passing day makes us a little less dependent on Russian imports of oil and coal, and we are also in the process of supporting gas supply contracts, so that we can get more gas through LNG.”