Lindner: The aid package will cost around 17 billion euros 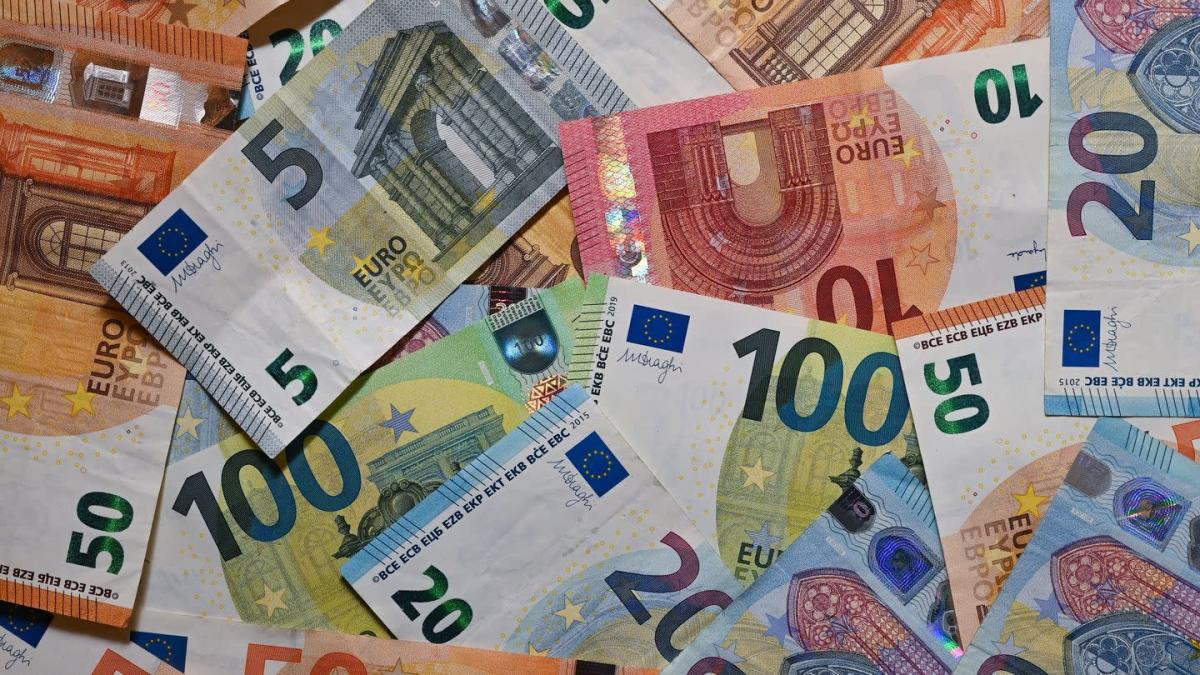 Berlin (dpa) – According to Finance Minister Christian Lindner, the aid package developed by the coalition leaders for citizens will cost the federal government around 17 billion euros this year.

The FDP leader announced in the final budget week debate in the Bundestag that it would form part of the planned supplementary budget he intends to present to the cabinet on April 27. With this update in the current budget process, only measures related to the war in Ukraine should be funded.

Lindner accused the Opposition Union of not making a strong case. “If you ask the CDU/CSU for more, then I understand,” he said. “You can always ask for more. But if you ask, you have to say at the same time how you are going to finance it.” The Union, on the other hand, criticizes the debt on the one hand, but at the same time demands more money and tax cuts.

The leaders of the SPD, the Greens and the FDP agreed on Thursday on an aid package in the face of high energy prices. Among other things, a flat rate for the price of energy is planned, a reduction in the energy tax on fuels for three months and aid for families and people with low incomes. In addition, there are cheap bus and train tickets on local public transport for three months.

Lindner justified the fact that people with high and normal incomes, and not just those in need, would also benefit from this. “The truth is that rising energy prices are affecting people in general,” she said. “And that is why, of course, it is justified to relieve the entire society for a limited period of time. Because we all stand on their shoulders.” The coalition also takes into account individual performance. For example, the energy price flat rate of 300 euros would have to be taxed, so people with low incomes would automatically get more than people with high incomes.

The left criticizes the special assets of the Bundeswehr

The left criticized the planned special fund of 100 billion euros for the Bundeswehr. “Champagne corks are bursting at arms companies,” said party leader Janine Wissler. Lindner emphasized that the special fund is anything but a shadow budget. “Mrs. Colleague, a special background that is in the Basic Law is anything but in the shadows.” Addressing the Union, Lindner emphasized: “The €100 billion special fund is only necessary because the Bundeswehr has been neglected for many years. Anyone who questions the soundness of the Federal Government in view of this special fund must also state that they themselves have not treated the Bundeswehr adequately.”

The 100 billion for the Bundeswehr should be alongside the normal budget and exempt from the debt brake. After the debate in the Bundestag, the draft regular budget for the current year will now be further discussed in the budget committee and finally decided in the summer. Lindner initially forecasts spending of €457.6 billion and new debt of €99.7 billion. Plus, there’s probably another double-digit billion in debt from Lindner’s supplemental budget.