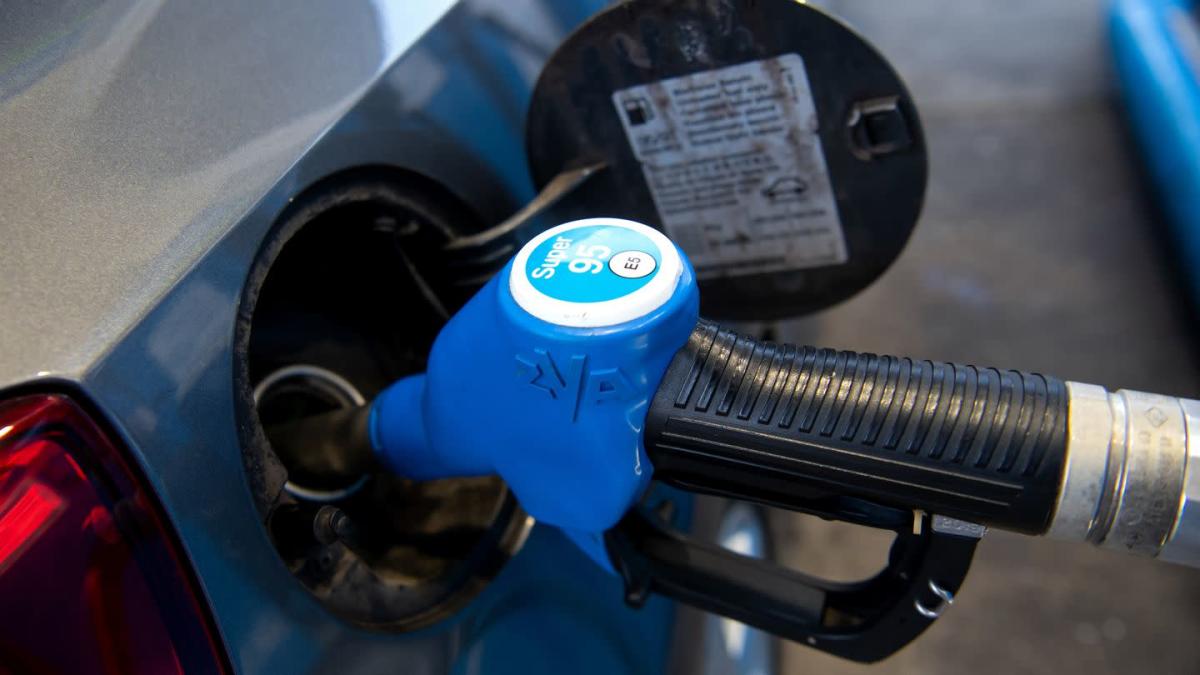 Despite the criticism, Federal Finance Minister Christian Lindner hopes the traffic light coalition will approve his proposal for a tank subsidy to reduce fuel prices.

Asked how high he saw the chances, the FDP leader told ZDF’s “heute journal” on Monday night: “High.” Families, travelers and merchants should not be left alone with rapidly rising prices: “This is not the only relief measure we need, but it is important and urgent.”

Lindner said of a tank subsidy: “We should be guided by the two-euro mark, that should be the benchmark at the beginning of this measure.” A “fixed crisis discount” could be 30 or 40 cents. Lindner spoke of a temporary measure. It is not that the individual fuel receipt is invoiced, but that the mineral oil companies would deliver the total amount of the fuel to the State. “The state would then interact at the level, not at the individual fuel receipt level.”

In the ARD “Tagesthemen” Lindner said that it was about organizing a noticeable relief very quickly. He welcomes the energy money proposed by the Greens. However, this requires complicated legislation. The “fuel price brake” demanded by the Union could only make diesel cheaper by 14 cents a litre.

The green leader, Ricarda Lang, had said that there were several proposals. The relief must not only start with the price of gasoline, gas and food are also a burden for many people. A social orientation is necessary. The measures must also promote energy saving and efficiency. In the “Daily Topics,” Lindner said, “I think we can still do something about heating oil.” But rising world market prices cannot be subsidized in the long run with taxpayers’ money. The point is to develop other energy sources and expand renewable energies. “And we also have to re-examine certain provisions of the stoplight coalition agreement.” Lindner mentioned oil and gas production in the North Sea, the use of coal power and also nuclear power on a temporary basis.

Greens traffic politician Stefan Gelbhaar spoke in favor of a reduction in speed on the roads as a “logical response” to rising fuel prices. “If you drive more slowly, you also use less fuel,” the traffic policy spokesman for the Greens parliamentary group told the German Press Agency. Even more effective is avoiding travel or switching to fossil-free or low-fossil modes of transportation.

Gelbhaar did not speak of a general speed limit. In the coalition negotiations, the Greens could not prevail with this demand, and the FDP in particular is against the speed limit.

So far, drivers in Germany have not slowed down despite rising fuel costs. So far, no speed reduction has been observed on motorways, according to assessments by the traffic data providers Inrix and TomTom for the German Press Agency.

However, on the motorway in particular, the consumption per kilometer depends largely on the speed at which you drive. According to the Federal Environment Agency, for example, a typical vehicle traveling at 90 kilometers per hour uses 23 percent less fuel than at a speed of 110 kilometers per hour.

“Our speed analysis of various Autobahn sections in Germany currently shows no change in driving habits due to fuel prices,” says Bob Pishue of Inrix. TomTom notes that there has been “no adjustment in driving behavior in terms of average speed on the motorways considered since the fuel price increase” during the week. There is no uniform table on weekends.

In the video: Expensive refueling: The German freight industry is groaning