Lindner also offers discounts on tanks in the EU 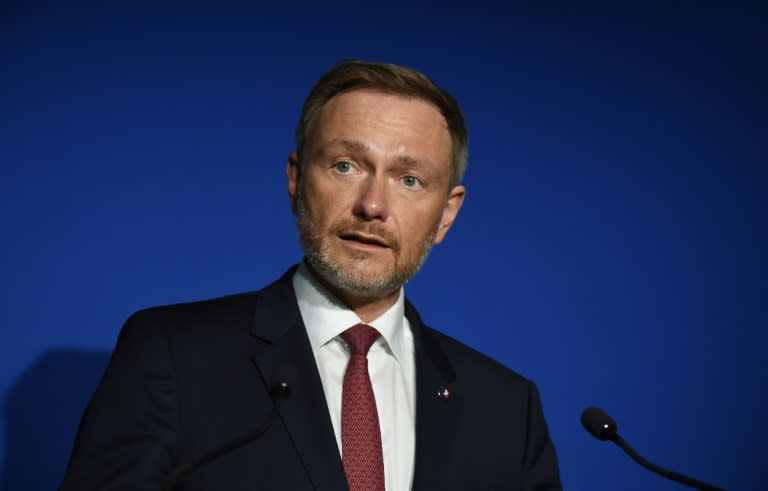 To relieve consumers and businesses, Federal Finance Minister Christian Lindner (FDP) is also opting for Europe-wide deposit discounts instead of tax cuts. On Monday, on the sidelines of Eurogroup deliberations in Brussels, he said such discount solutions would offer “targeted help” against the massive rise in energy prices in the Ukraine war. They are therefore “the most agile instrument”.

In Brussels, the finance minister pointed out that, in addition to Germany, France was also studying a discount solution. The federal government had previously announced additional relief measures that could be decided this week. Lindner proposes a discount for motorists directly at the gas station.

In an interview with the Düsseldorf “Rheinische Post” (Tuesday’s edition), the FDP leader specified his proposal for direct relief for motorists: The state subsidy could, for example, be paid for a limited period of three months, which it would cost more than six billion euros, he said.

The concrete form is still open in the Government: “But you can calculate 550 million euros for ten cents per month. 40 cents for three months, for example, would be 6,600 million euros,” Lindner said of the newspaper. He rejected criticism from the Greens and the mineral oil industry that the model would involve a great deal of red tape because each service station had to present each receipt individually. “Not all fuel receipts should be managed individually. That would be absurd.”

For example, gas station chains should be able to request reimbursement from the state based on the total amount of fuel sold. “It is unbureaucratic. The gas station representatives have already put their concerns into perspective after consulting my ministry,” he emphasized.

But there must also be more help for families, travellers, shopkeepers and the socially disadvantaged. The Chancellor of the Exchequer does not believe that the Green coalition partner’s demands to combine a fuel discount with a speed limit on motorways are appropriate: “We currently have no physical shortage of fuel that would make quotas necessary. We see an effect of price due to the market”. developments”.

Meanwhile, Lindner has rejected a push by Austria for a temporary suspension of the EU’s minimum tax rates for natural gas, electricity and mineral oil. There is no majority for that, said the FDP politician. In addition, this instrument requires a long preparation time. Austrian Finance Minister Magnus Brunner had previously called for more “flexibility” in the minimum tax rates.

Lindner went on to say that he would also talk to his EU colleagues about “infrastructure aid” and opportunities in the electricity market. Spain has been demanding for months a decoupling of the prices of electricity and gas. The Spanish Minister of Finance, Nadia Calviño, once again asked the partner countries to put an end to the “energy blackmail” of Russian President Vladimir Putin.