Linda Evangelista: She settled her lawsuit against the beauty company 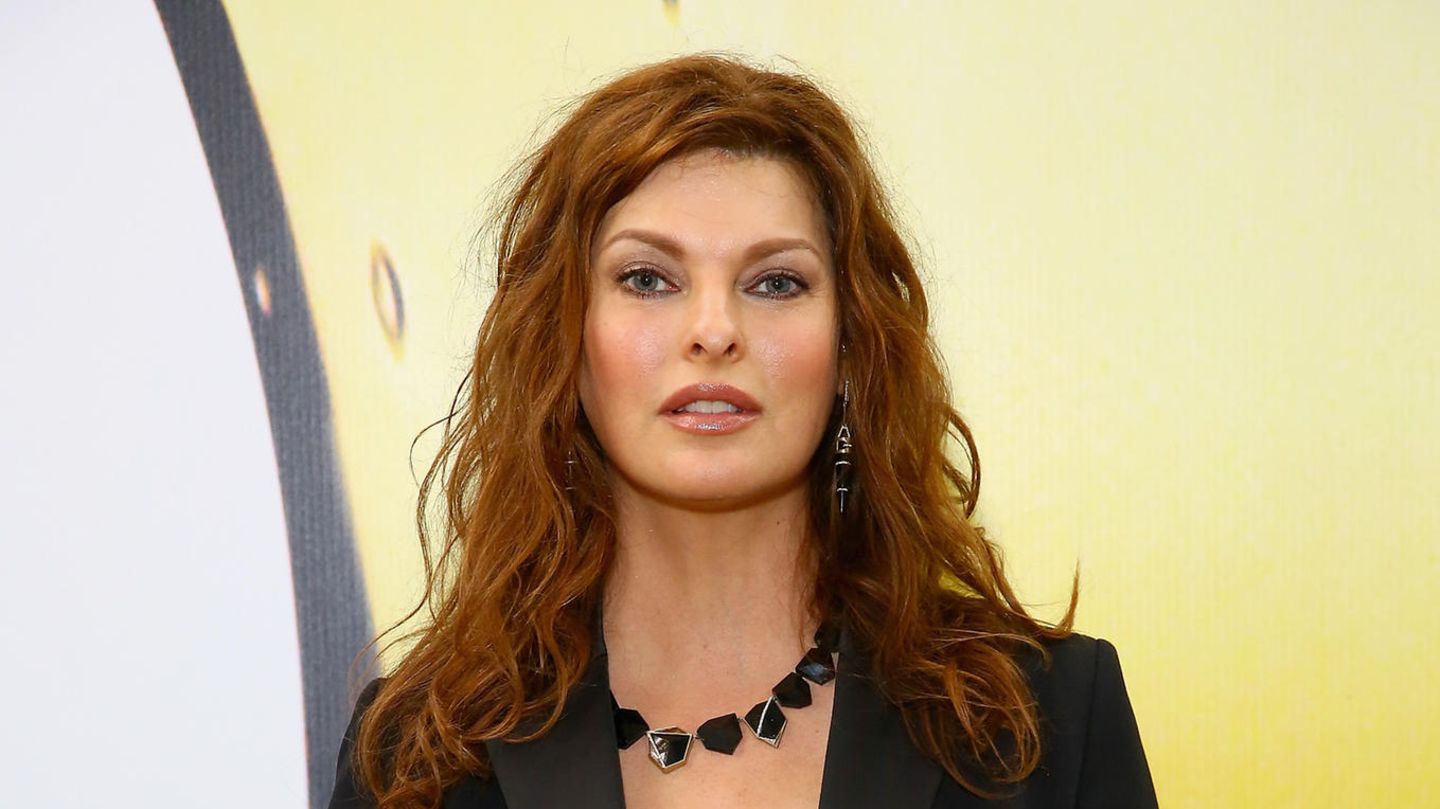 In February 2022, Linda Evangelista went public that multiple beauty procedures had “disfigured” her. She then sued the company, with whom she was now able to reach a settlement.

Linda Evangelista, 57, was one of the most sought after supermodels of the 1990s. While other activists of the time like Cindy Crawford, 56, or Naomi Campbell, 52, enjoyed media attention constant, Evangelista retreated further and further until she eventually disappeared from the scene altogether. In February this year, she appeared in public for the first time in years and revealed to “People” that several cosmetic procedures had “disfigured” her body.

Following the failed surgeries, the former model sued the responsible company for 50 million US dollars (equivalent to approximately 49 million euros). Evangelista is now announcing that it has reached an amicable settlement with the company.

After an amicable settlement, Linda Evangelista is optimistic about the future

Linda Evangelista underwent CoolSculpting several times between 2015 and 2016. It is a non-invasive fat reduction procedure. After surgery, she developed paradoxical adipose hyperplasia. This extremely rare side effect manifests as fat tissue thickening and expanding when it freezes, rather than it disappearing. The result is hard, painful bumps all over her body, some of which are rubbing, rubbing and bleeding, she told People.

The 57-year-old now announces via Instagram that she has settled her claim for damages against Zeltiq Aesthetics Inc. “I’m glad to have settled the CoolSculpting case,” she begins. The fact that this case is now closed seems to relieve Linda Evangelista as she continues: “I look forward to the next chapter of my life with my friends and family and I am happy to put this case behind me. I am really grateful to them. I received from those who reached out to me.”

She has already celebrated her comeback as a model

Evangelista has already started her next chapter as she recently made her comeback as a model. On Instagram, she posted a photo posing for luxury brand Fendi, which is celebrating the 25th anniversary of its Fendi Baguette bag.

“On September 9, 2022, Fendi will hold a special fashion show in New York,” she wrote. However, it is not yet known whether she will also be seen on the catwalk during the fashion show.