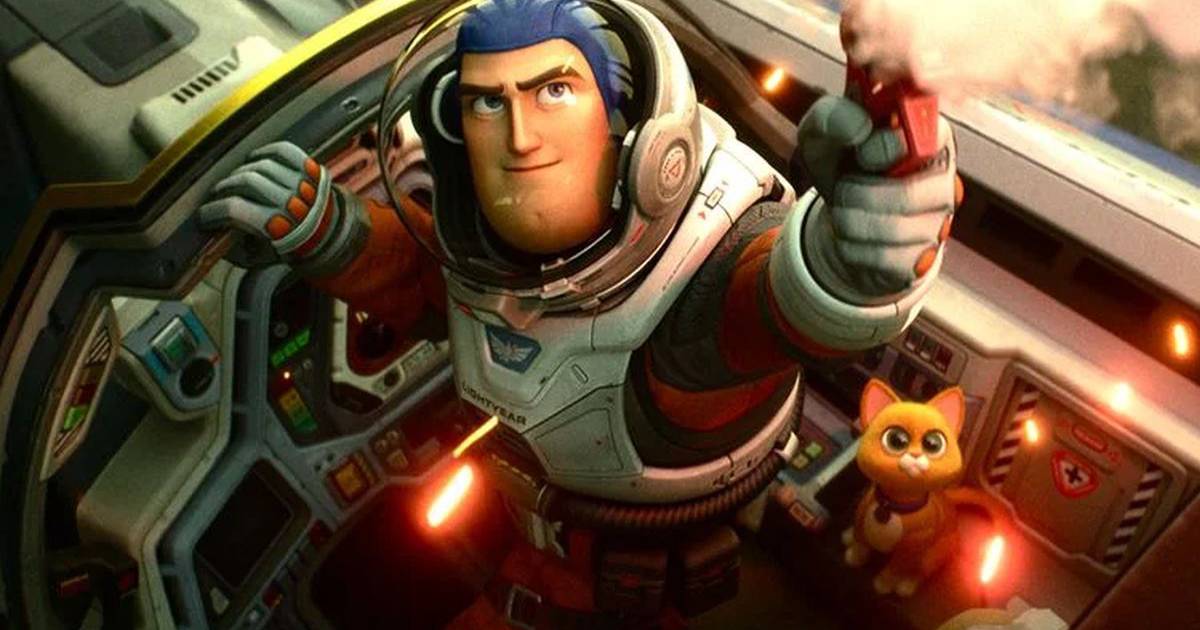 After only a month and a half of theatrical release, Disney did not hesitate to close the episode of Light year for the box office and open up a new consumer opportunity with its streaming platform. Starting today, Disney+ users will be able to enjoy the film produced by Pixar Animation Studios and Pictures of Walt Disney.

Light year had a budget of $200 million and a very poor collection of $85.6 million worldwide, generate a Serious crisis at Pixar studios They haven’t had such a flop since Cars 2.

Despite much criticism over the plot, the film’s box office took a hit after be banned in 14 countries for a scene where a little kiss of two women which appear in a few seconds on the screen.

The controversy that has spread to all countries given protests from conservative groups what makes the rooms have small audience. That’s why Disney’s strategy is to launch it as soon as possible on its streaming platform to provide better access to users who did not dare to go to the cinema.

A similar move was made with the movie Charm which had a low-key response at the box office.

Did Disney censor the controversial scene?

When it was released in theaters, some theaters opted for censoring the controversial scene which generated great repercussion among the public. That’s why some expected the version coming to Disney+ to be different.

However, the reality is different, the version of Lightyear found on Disney+ for the United States is exactly the same as the one that appears in the cinema. That is to say, there is also the scene where Alisha Hawthorne, Commander Buzz’s best friend, returns from a mission and briefly kisses Kiko, a scientist with whom he marries and has a son.

We do not know if for other countries this same version has some kind of censorship.