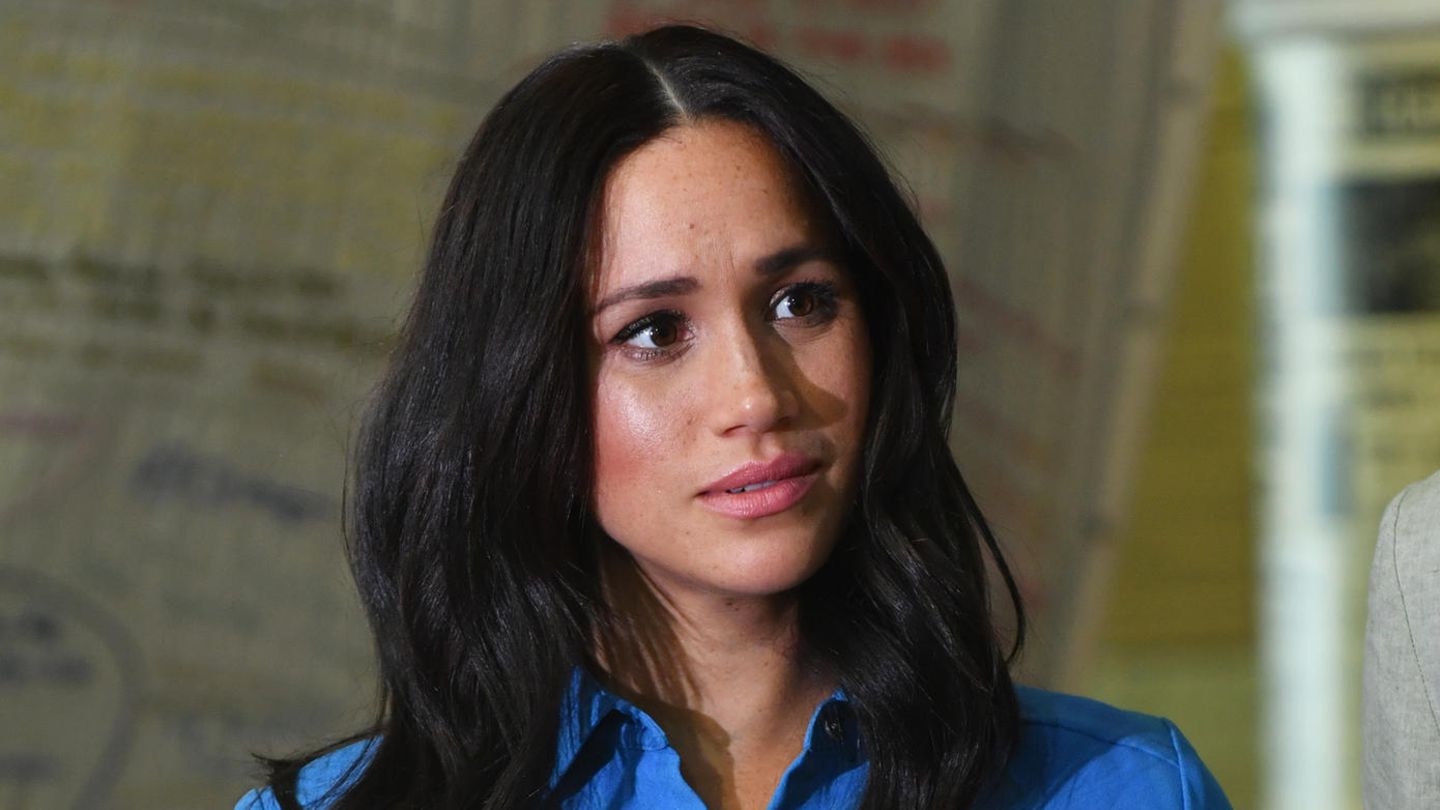 The feud between Duchess Meghan and Samantha Markle is apparently moving on to the next round. Meghan’s first attempt to have her half-sister’s libel suit dismissed failed. But Prince Harry’s wife is not giving up.

Prince Harry, 37, and Duchess Meghan, 40, have emigrated to Montecito, California to build a life away from the hustle and bustle of Britain’s royal family, but they don’t seem to be resting there either. Because it’s not just the rift with Harry’s loved ones that continues to grab headlines, the feud with the Markles also weighs heavily on the Sussexes. Meghan’s half-sister in particular apparently doesn’t want to let the bitter argument rest.

In March, Samantha Markle, 57, filed a libel suit against the Duchess of Sussex over her 2021 interview with Oprah Winfrey, 68. Her accusation: Meghan lied and made up stories about her childhood and youth in ‘poverty’. On June 17, she filed a motion to dismiss the allegations against her, but to no avail.

As Us Weekly reports, her request was denied on June 21 because Samantha filed an amended complaint. Now, however, Meghan is trying her luck again. In court documents obtained by the US celebrity website, the 40-year-old allegedly disputed her half-sister’s allegations in her “baseless defamation case”. In it, Meghan alleges that Samantha “suppressed many specific factual allegations and evidence from her original trial; the facts ‘completely undermined Samantha’s case’.”

Clearly, her initial complaint included a 2018 email from Meghan to Kensington Palace Communications Secretary Jason Knauf, which the complainant alleges was the basis of the allegedly defamatory statements in ‘Finding Freedom’, ” Us Weekly” further citing the documents. “However, the email itself refutes the plaintiff’s claim that Meghan was in any way responsible for the allegedly defamatory statements made by the authors of ‘Finding Freedom’ .”

“In her desperation to save her case, the complainant literally made up one of the testimonies, as evidenced by the missing transcript of the interview.”

Samantha Markle has often spoken publicly about her relationship with her stepsister in the past. In her March filing, she accused the former ‘Suits’ actress of lying about her and their father Thomas Markle, 77, so Samantha and Thomas could ‘create the false narrative and life story. from a fairy tale that [Meghan] concocted cannot destroy or contradict it”.

Duchess Meghan on her youth

“It was about making ends meet”

Duchess Meghan, on the other hand, argues in her dismissal that there is no reason to involve a judge in this matter. “We don’t use a jury to decide if two people are ‘close’ or if someone truly feels ‘grown up as an only child,'” Meghan’s filing reads. Courts are unable to rule on “the legality of a person’s feelings about their childhood and relationships”, he said. “They shouldn’t be either. […] This dispute has no place in this court or any other.”

- Advertisement -
Share
Facebook
Twitter
Pinterest
WhatsApp
Previous articleThe judge regulates the investigation of the alleged “Box b” of the Madrid PP without waiting for the report of “El Rata”.
Next articleA new wave of femicides is shaking the Arab world