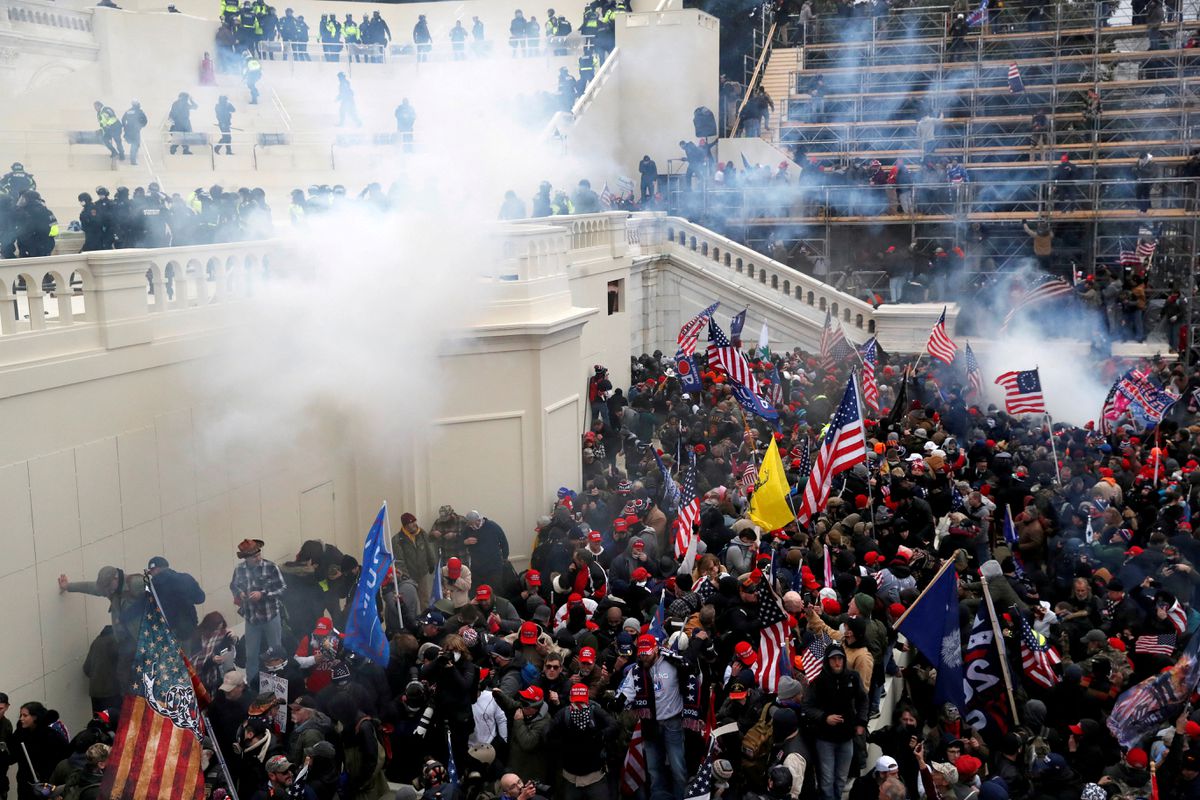 We’ll never know if Michael Peterson killed his wife or not. Despite the fact that the evidence was inconclusive, the jury found it was due to his past of lies. The series tells it very well. The stairs. Years later, when offered to testify that he did it unintentionally to get out of prison, he declined. On this point he didn’t want to lie. Even lying has a limit.

Ivanka Trump must have thought the same thing when she intervened before the United States House of Representatives committee investigating the attack on the Capitol. The daughter said she respects and accepts then-Attorney General William Barr’s opinion that there was no fraud in the presidential election. Every lie has a limit, even if daddy doesn’t like it.

The start of the investigative hearings last Thursday once again confronted American society with one of the most dramatic events in its recent history; an event centered around a big lie. That’s what Donald Trump called the alleged election theft he suffered; This is how the entire conspiracy orchestrated by him and his cronies to prevent the peaceful transfer of power can be viewed.

As Hannah Arendt pointed out, the relationship between truth and politics has been fraught with conflict throughout history, but today that connection has inexorably broken. Say that to Boris Johnson with his Brexit and his party gate: Let’s not forget that Post-Truth was Word of the Year in 2016.

“Political leaders around the world are finding lying to gain power more and more appealing. I am not referring to telling white lies or manipulating the facts as they always have, but telling those lies that poison democratic coexistence and undermine the simple possibility that democracy exists.” This is how Moisés describes Naím in revenge of the mighty, his latest book, challenges democratic erosion from within and how it leads to new and evil forms of power concentration. Putin, Ortega, Erdogan, Orbán, Duterte, Bukele… The latest, Andrés Manuel López Obrador’s attempt to dismantle the National Electoral Institute, the independent body that guarantees clean elections in Mexico.

The fight against the big lie for the future of democracy must be fought on several fronts, according to Naím: technology, journalism, a more aware and prepared citizenship, and the law.

And his first big fight is taking place in Washington these days. The proof is there, in the pictures that went around the world; in the more than 1,000 testimonials; in the more than 140,000 documents collected. It will not be enough to convince those who have chosen to believe blindly in their beloved leader. Fascism and dictatorships are built on this blindness and fanaticism. But the fight must be given. For now, US institutions continue to show resilience.