Lexus, the official car of the Venice Film Festival, celebrates “the visionary spirit and innovation” of cinema 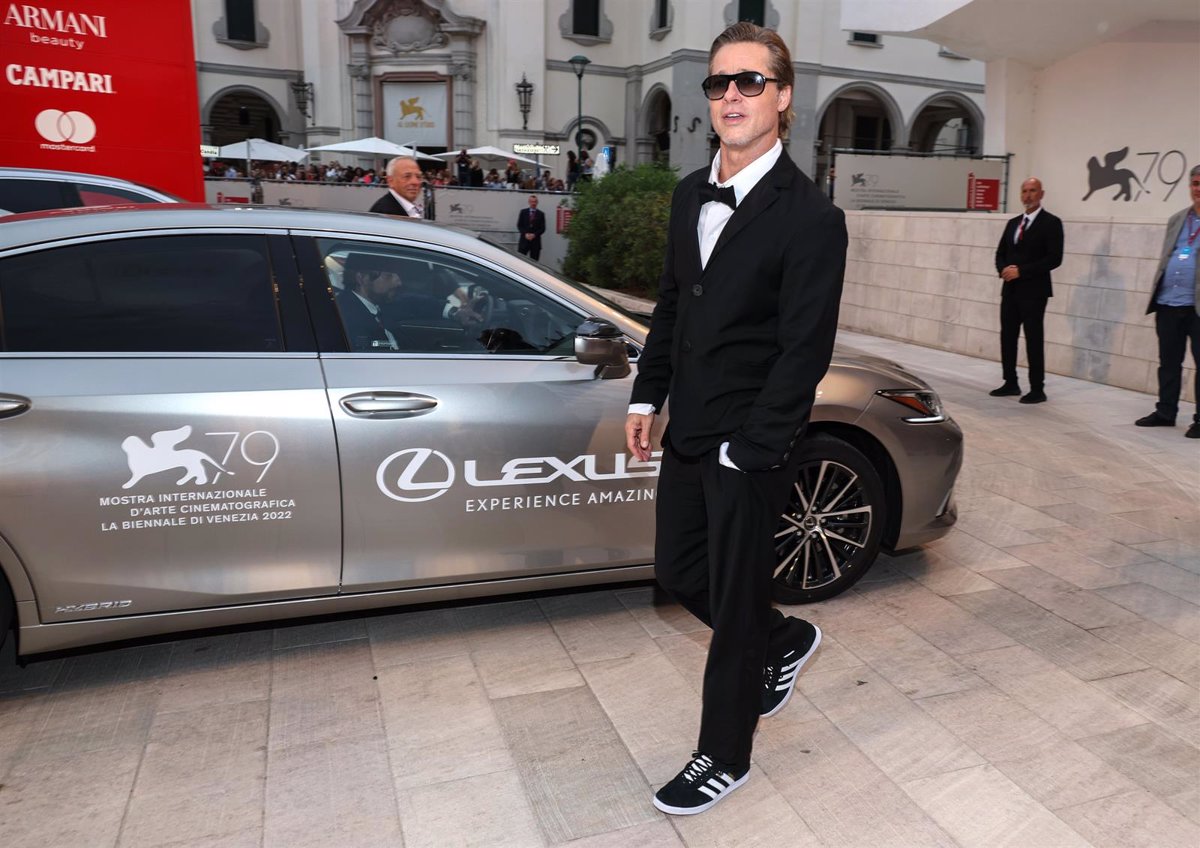 LexusVenice International Film Festival official car, celebrated sharing again during the 79th edition of the Biennalethe “visionary spirit”, innovation and the “desire to provide unforgettable experiences” of the seventh art.

Lexus Italia director Maurizio Perinetti stated that for another year the brand had contributed to making the festival “a truly unforgettable experience” and expressed his satisfaction that “Respected and celebrated personalities such as Hugh Jackman, Catherine Deneuve and others on the red carpet“.

“We share with cinema the ability and desire to transport people, thanks to a visionary spirit, constant technological innovation and the desire to offer unforgettable emotions“He explained according to a press release issued by Lexus.

During the eleven days that the event lasted from August 31st to September 10th, Lexus vehicles transported actors and actresses such as Julianne Moore, Brad Pitt, Cate Blanchett, Timothée Chalamet and Harry Styles.

The automobile company, which has been the Official Car of the Venice Festival for six consecutive years, has declared that in this way it reaffirms its goal with the world of cinema and “unique, surprising and unforgettable experiences‘ and emphasizes his connection to Venice, a city with which he says he shares ‘values ​​and sustainability’.

PUBLIC DEBUT OF THE LEXUS RX

The festival venue, the Palazzo del Cinema on the Lido in Venice, was used to present models from the range Lexus electrified As the UX 300e 100% electric SUVthe ES sedan or NX plug-in hybrid. In addition, the new premium SUV Lexus RX made its public debut in Italy.

At the award ceremony last Saturday, the documentary “All the Beauty and the Bloodshed”directed by Laura Poitras, received the festival’s Golden Lion for Best Film.

The Silver Lion – Grand Jury Prize went to ‘Holy Omer’by Alice Diop while Luca Guadagnino He was awarded the Silver Lion for Best Director for Bones and All.

The awards for Best Actress and Best Actor went to Cate Blanchett for the film ‘TÁR’ by Todd Field, and Colin Farrell for Martin McDonagh’s Banshees of Inisherin, and McDonagh also received the Best Screenplay Award.

Previous articleElden Ring: The official soundtrack is now available
Next articlePodemos decides to abstain in Congressional vote on Sweden and Finland joining NATO