Lewis Hamilton talks about his purpose beyond his Formula 1 career 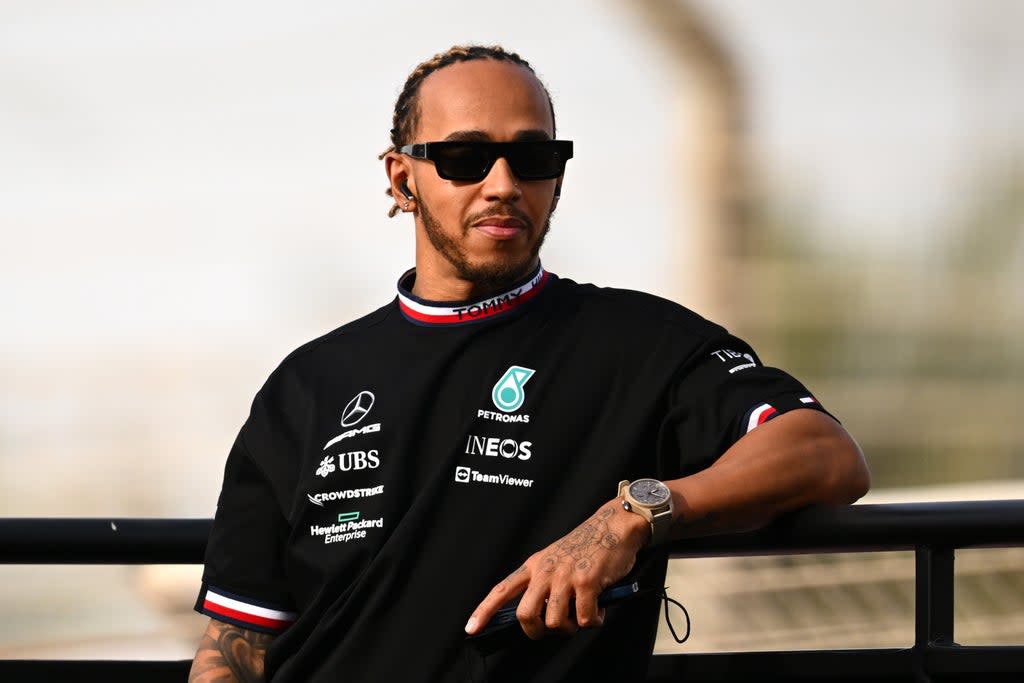 Lewis Hamilton has expressed his belief that he must continue to use his “platform” to “apply pressure in an uncomfortable way” and create positive change in Formula 1.

The seven-time world champion has previously spoken out prominently on various social issues, including the need for more diversity within F1.

Revealing that his perspective has changed as he has aged, Hamilton has pointed to the need to continue trying to “bring about change” from within the sport.

The 37-year-old now thinks making changes is more important than any world title he has won or could win.

Hamilton told Sky Sports: “I think my role here is to continue to have those conversations, to sit down with Stefano [Domenicali, F1’s CEO] and say, ‘What are you doing and how can we work together?’

“It’s about taking people on the ride rather than calling people and unfortunately it takes a lot of barking, but I think people seem more interested in being on the ride together and they’re more sympathetic to that and say, ‘Yeah. , we can do a better job.

“I have this platform and I can apply pressure in an uncomfortable way at times, but it’s also a real opportunity to bring about that change and that to me is more rewarding than any championship.

“My goal is that in the next five or 10 years you look back at the sport and I’m watching TV, hopefully with my kids, and they’re going to see young women engineers and mechanics and they know there’s an opportunity.

“I think I really discovered my purpose, it’s not just being a racing driver.

Hamilton has previously spoken of how he feels his quest for more representation from different backgrounds within F1 helps him maintain his competitive drive on the track.

He created and funded the Mission 44 Foundation, which aims to support and empower youth from underrepresented backgrounds through education and employment, and worked closely with his Mercedes team.

The German outfit launched the “Accelerate 25” project in 2020 and aims for 25 per cent of new starters in its squad to come from underrepresented groups by the end of 2025.