Lewandowski: “I didn’t go because Bayern thought of Haaland” 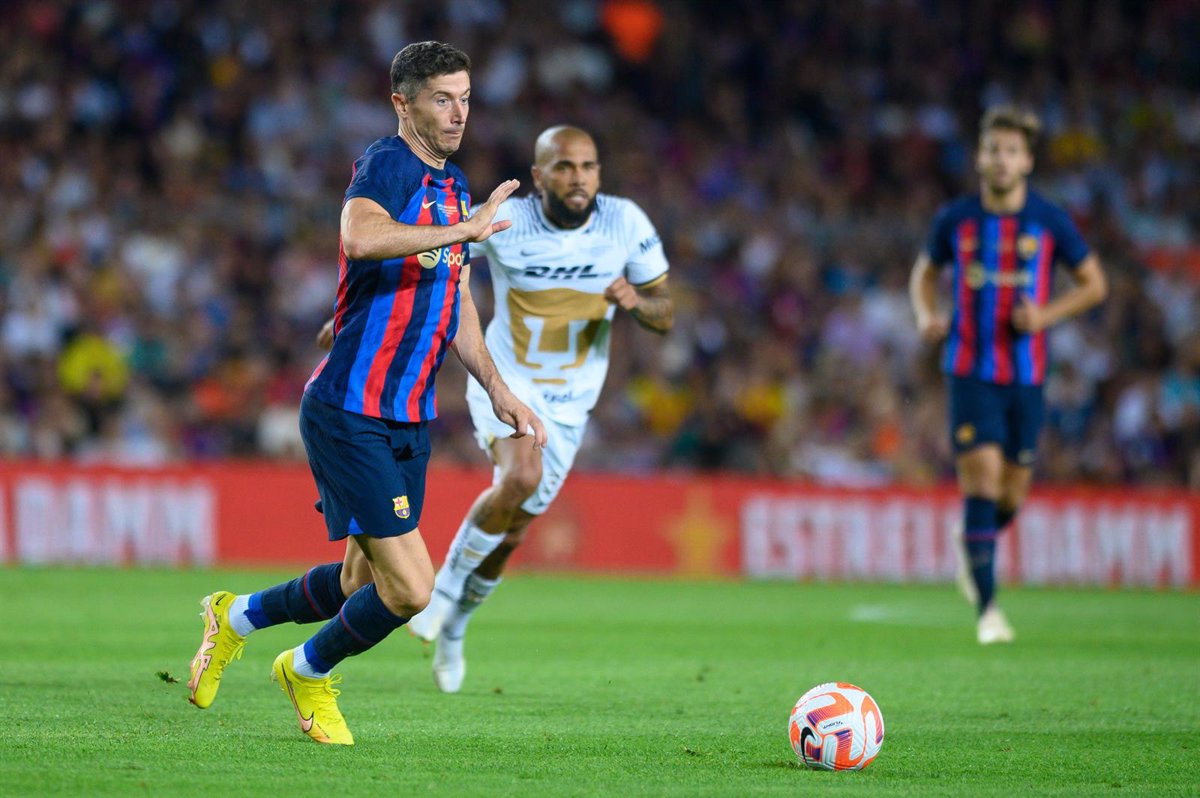 FC Barcelona striker Robert Lewandowski believes his former club Bayern Munich’s interest in acquiring Erling Haaland – who was eventually signed from Manchester City – was not a reason for his departure, but that he was fulfilling the ‘dream’ of being pursued Blaugrana.

“It wasn’t a problem for me. I didn’t leave because Bayern were interested in Haaland, that’s something I understand. I left because I wanted to fulfill my dream,” the Polish international assured Sport Bild.

About his former team, the already ‘9’ Blaugrana thought he was a favorite despite his departure. “Bayern have a lot of goalscorers in midfield and also in attack. They can make up for my departure, other players will score more goals,” he said.

As for Bayern’s signing of Sadio Mané or that of Germany international Serge Gnabry, he believes both can score ‘many goals’ and put that figure at around 20 goals in both cases.

After his turbulent departure, Lewandowski wished Bayern “only the best”. “I only have positive memories of the time in Munich. The people, the achievements. My heart will always carry the story with Bayern,” said the seven-time top scorer in the Bundesliga. “It’s been the best time of my life so far,” he added.

Lewandowski admitted that he awaits with some concern the draw for the Champions League group stage (25 August), where he hopes to avoid a possible cross between Barça and Bayern as it would come “too early” and ” would trigger a weird “feeling” for him.

He also explained that before moving to Spain he spoke to former Munich team-mate David Alaba, now at Real Madrid, and that he has been studying Spanish “intensely” over the past two weeks. “So far everything is like in a movie. I didn’t think something like this could happen in my life,” he said honestly.

Previous article‘Riverdale’ meets ‘Stranger Things’: First trailer for new Netflix movie ‘Do Revenge’
Next articleBuy the Samsung Galaxy Z Fold 4 and Flip 4 from Otto: Pre-orders are rewarded with these bonuses