Lewandowski and his departure from FC Bayern: “A lot of nonsense was said about me” 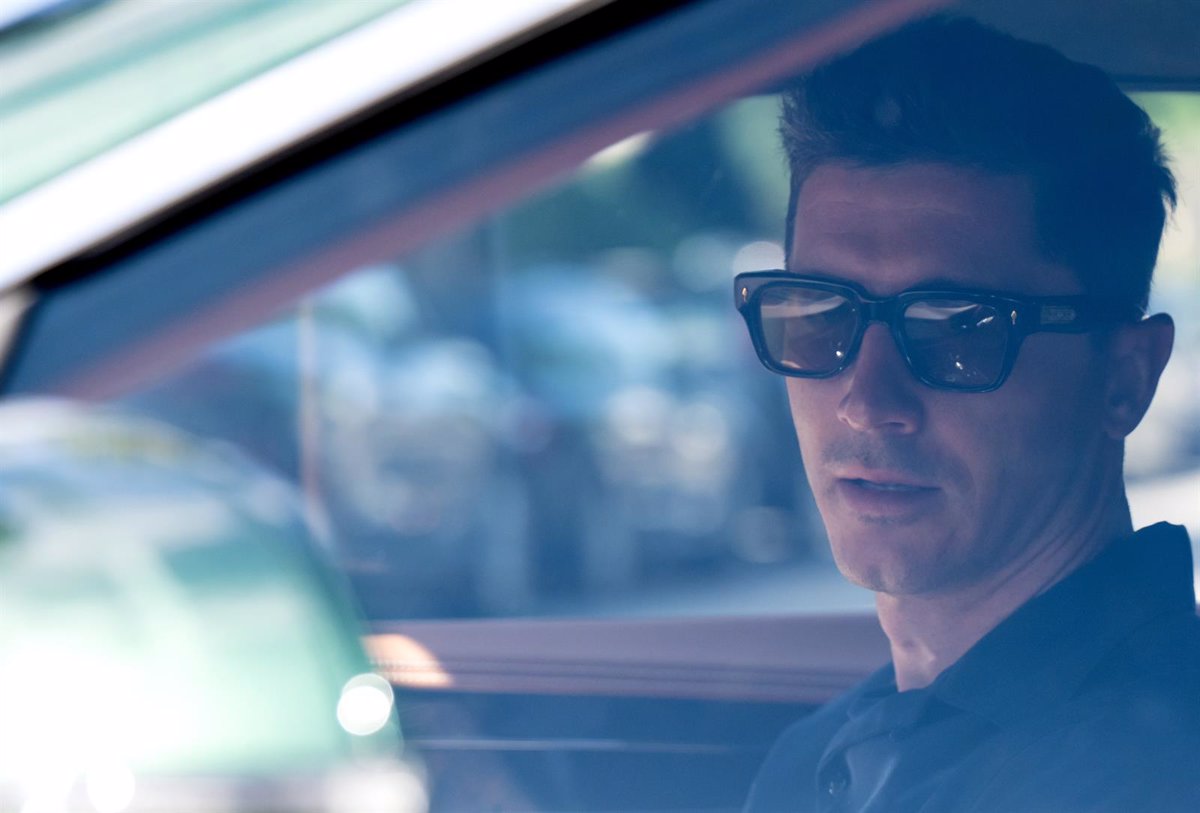 FC Barcelona player Robert Lewandowski on Saturday accused Bayern Munich of lying and making up “nonsense” about his departure from the German club, while denying that his departure was linked to a hypothetical arrival of Erling Haaland in of the Bavarian team.

Barca paid Bayern €45m to sign Lewandowski after his contract had just one year left and the player expressed his desire to leave after a failure in renewal talks.

According to statements to ESPN collected by Europa Press, the Pole denied wanting to leave due to the Bundesliga champions’ interest in Erling Haaland, who eventually switched Borussia Dortmund to Manchester City.

“No, it had nothing to do with Erling (Haaland),” he told ESPN FC. “I’m a guy who cares more about the truth, even if something doesn’t feel right for me. I don’t want to talk about what exactly happened. But if the question is whether the decision to leave was for him, no.” “I didn’t see a problem if he came to Bayern,” he emphasized.

The striker emphasized that “some people” at Bayern Munich had not told him “the truth”. “It’s always been important to me to be clear, to be true, and maybe for some people that was the problem. In the end I know there’s something wrong with me… And I felt like maybe it was a good time to leave Bayern and sign for Barcelona,” he explained.

“I feel like I’m in the right position, in the right place. So everything that happened in the last few weeks before I left FC Bayern was of course also a lot of politics. The club tried to find an argument that they could sell me to another club because it was difficult to explain to the fans. I had to accept that, even though a lot of nonsense was said about me,” the footballer regretted.

Finally, Lewandowski stressed that the club’s words were “not true”. “But in the end I knew that the fans would still give me a lot of support during this time.”

Previous articleOne bullfight, three bullfights and one bullfighting show for the month of August in Las Ventas
Next articleIs ex-Princess Mako’s new life finally getting better?