Level of consumer protection: These are the biggest annoyances 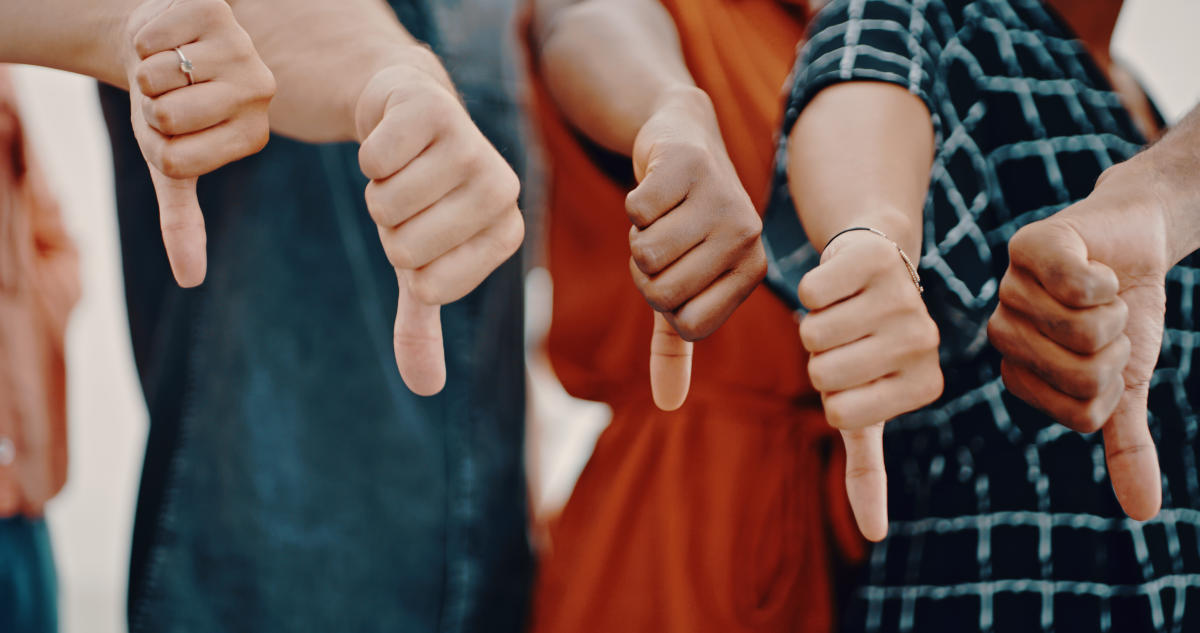 What is it that bothers consumers in particular and what should the consumer advice center campaign for in the future? An online survey provides the answers.

Concerns and insecurities of consumers, complaints in the markets and deception of manufacturers – all this will be discovered by a survey on the level of consumer protection.

The six thematic areas “food”, “telephone and internet”, “finance and insurance”, “energy”, “vacation and travel” and “other problems” were consulted. The results help the Hamburg Consumer Advice Center to set its course for the future and to get involved in the areas where consumers need it most urgently.

About 90 percent of those surveyed would like improvements in the food sector.

Hamburg consumers were surveyed for the seventh time this year. About 1,700 participants mentioned a total of 16,102 problems in an online survey, giving an average of 9.5 individual complaints.

The results matter to consumers across the country. At the top of the list are problems with food at 88.4 percent, followed by phone and internet (67.1 percent) and finances and insurance (65.2 percent). But the areas of energy (45.3 percent), as well as vacations and travel, are also hot topics for many consumers.

Sugar packets and gimmicks are the biggest annoyances.

In the general ranking of complaints, the first five places revolve around food. Participants still see a lot of action to be taken in this area. “Too much sugar in food” (68.5 percent) ranked first as a very important topic and a nuisance. Also a big thrill are the deceptions of the manufacturers.

63 percent of respondents are regularly annoyed by misleading packaging and therefore chose the topic “Hidden price increases due to changes in fill quantities” in second place. More than half of those surveyed believe that much remains to be done in the areas of “food waste,” “misleading information about content, such as fraudulent labels,” and “unclear or missing indications of origin.”

Only two topics in the overall classification of complaints could not be assigned to the food sector: “Electricity prices too high” and “Unsolicited telephone calls”.

In you facebook site the consumer advice center has put the issue up for debate and now promises to continue with a more intense campaign for the main issues, especially when it comes to “sugar in food”: “It bothers us, and it has been doing so for a long time We will stand strong and demand improvements. Hidden price gouging, i.e. ‘misleading packaging’, is also a big issue again. We will continue to do so!”

The Hamburg Consumer Advisory Center conducted the online survey on the level of consumer protection on behalf of the Ministry of Justice and Consumer Protection.

By the way: if you too have been bothered by a complaint, the customer service center will always be happy to receive your information. you can do that easily online report here.