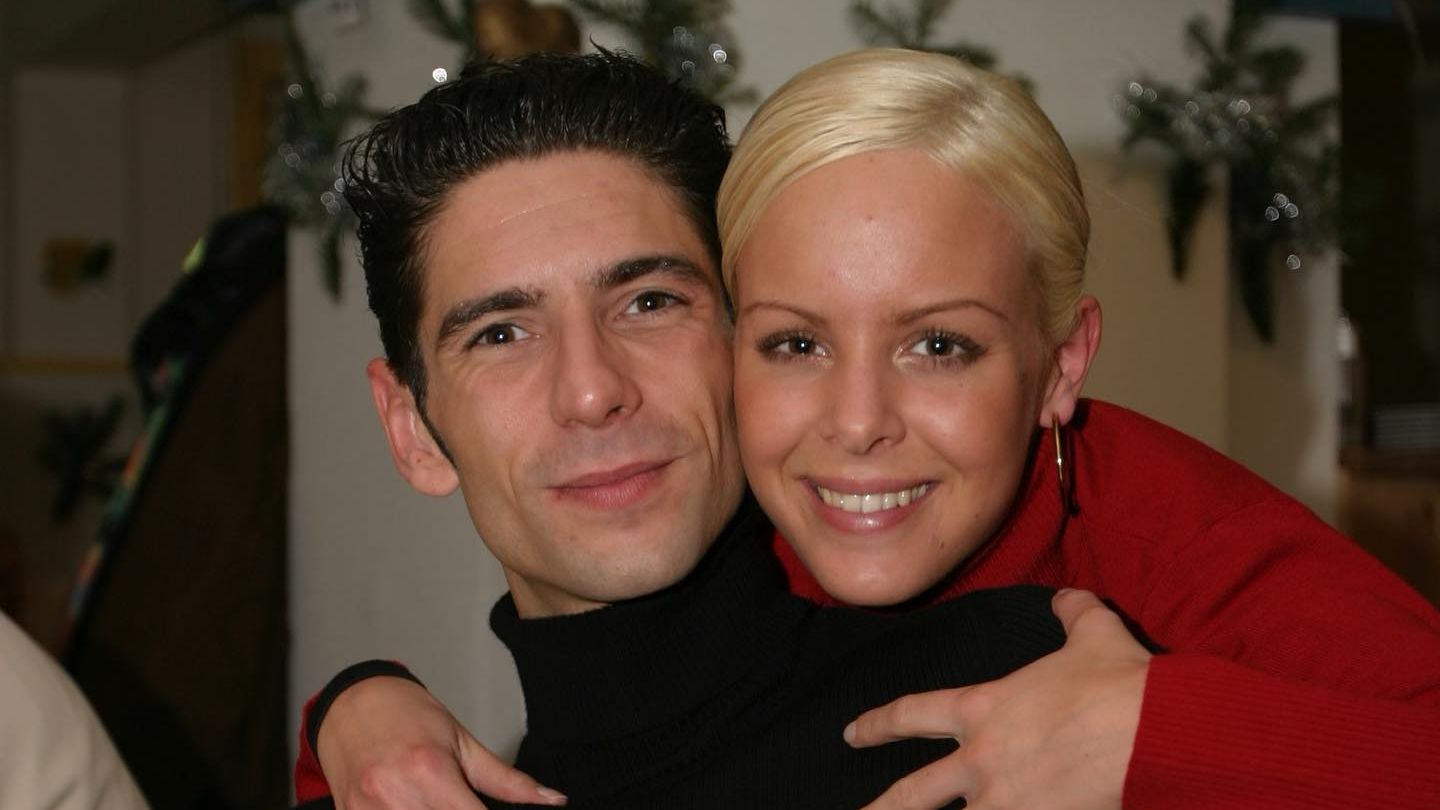 Previous articleMissing engines cause problems for Airbus and Boeing
Next articleBitcoin Scam: Scammers lure you into the trap in the name of Nvidia