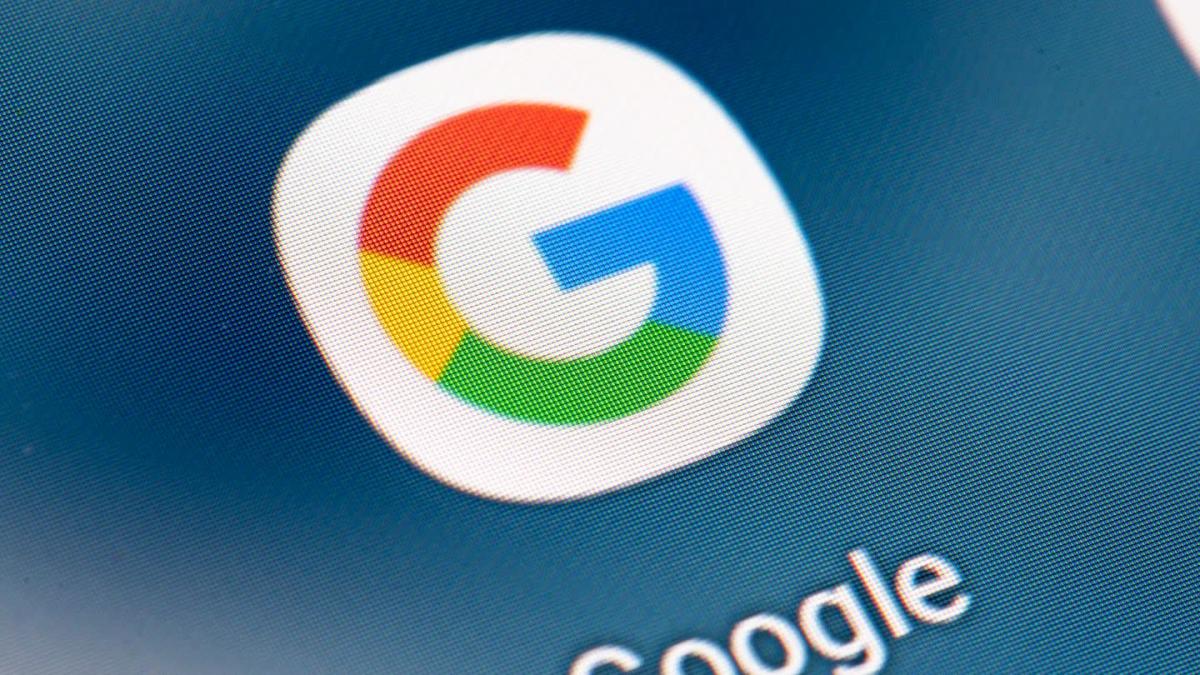 Brussels (dpa) – The last time the EU gave itself comprehensive rules for the Internet, the world was different. Google had just been founded, Amazon mainly sold books, Facebook was only born years later.

Problems like hate speech did not exist online and the cross-border power of some tech giants was not predictable. Today, a good 20 years later, things are sometimes turbulent and often unfair on the Internet.

The EU wants to change that, and on Thursday night it took a big step in that direction. The negotiators of the EU institutions agreed on the Digital Markets Law (DMA).

That is what the legislative package is about.

Laws and rules in Europe are no longer up to the realities of the digital world: that was the impression under which the EU Commission proposed a big digital package in December 2020. In addition to the Digital Markets Law, this it also includes the Digital Services Act (DSA). The DSA addresses social issues such as the handling of illegal content on the Internet and is still being negotiated between the EU institutions. The DMA aims to limit the market power of digital giants like Google, Facebook and Amazon.

Because tech giants like Meta (Facebook) or Alphabet (Google) are often in a position to expand their power and slow down the competition. Analogue world competition law, with its many years of proceedings, only helps to a limited extent. The DMA now targets certain companies that are an important end-consumer gateway for business users. In the future, these “guardians” will have to observe certain prohibitions and regulations.

These DMA rules will apply in the future

This includes that they are no longer allowed to treat their own products and offers preferentially over those of the competition. Users should be able to remove pre-installed apps on devices more often and change default settings more easily. And in the future, large companies will only be able to merge data from different sources with the express consent of the user. If this consent is not given, users must be able to continue using the programs. “This creates real alternatives between ‘paying with all data’ or not being able to use any services,” said CDU MEP Andreas Schwab (CDU), who negotiated the DMA for Parliament.

What is also new is that messengers like WhatsApp and iMessenger in the future will be forced to open up to communication with smaller services. However, this does not automatically mean that Signal or Threema users can send messages or photos to friends on WhatsApp. Because the smaller companies are free to decide if they want to open. However, new providers that link their service with WhatsApp could well come onto the market. This feature will not be available immediately for group chats. To ensure appropriate safety standards, this is planned for the next several years, Schwab said. There will be no obligation for social networks to be interoperable as requested by Parliament.

It should affect these companies.

According to Schwab, around 10 to 15 tech companies should initially be included in the DMA, including US giants Google, Apple, Facebook and Amazon.

Specifically, Thursday night’s commitment states that digital companies with annual sales of at least €7.5 billion or a market capitalization of at least €75 billion will be affected. Additionally, they would have to operate at least one core platform service with at least 45 million active users and 10,000 active business users per month.

These sanctions threaten the tech giants

Violations are subject to stiff penalties, initially up to 10 percent of global annual sales. For repeated violations, it could be up to 20 percent. In exceptional cases, in the case of “systematic violations”, the EU Commission could, among other things, also ban mergers for a certain period of time or apply structural measures such as a breakup.

How to proceed now

The Council of the EU states and the European Parliament must confirm the agreement again, but this is considered a formality. The WFD must then be published in the Official Journal of the EU and will enter into force 20 days later. That could be around the beginning of 2023. Then a transition period of six months applies. After the EU Commission has appointed the gatekeepers, they have another six months to implement the DMA specifications. So it should already be 2024.

This is how the affected companies react

Tech firms have pushed hard on DMA and DSA. According to a 2021 Lobby Control and Corporate Europe Observatory survey, the digital economy spends a good €97 million a year on lobbying the EU institutions. It is still ahead of the pharmaceutical, chemical and financial industries. According to the survey, there were more than 270 meetings with the EU Commission on DMA and DSA, 75 percent of them with industry lobbyists.

The Apple iPhone group reacted to the deal on Thursday with concern. There is concern that some DMA regulations would create unnecessary privacy and security gaps for users. “Different DMA rules will make it impossible for us to charge fees for intellectual property that we heavily invest in.”