Les Merveilles: a musical? So the singing numbers fit into the reunion with Captain Marvel and Kamala Khan 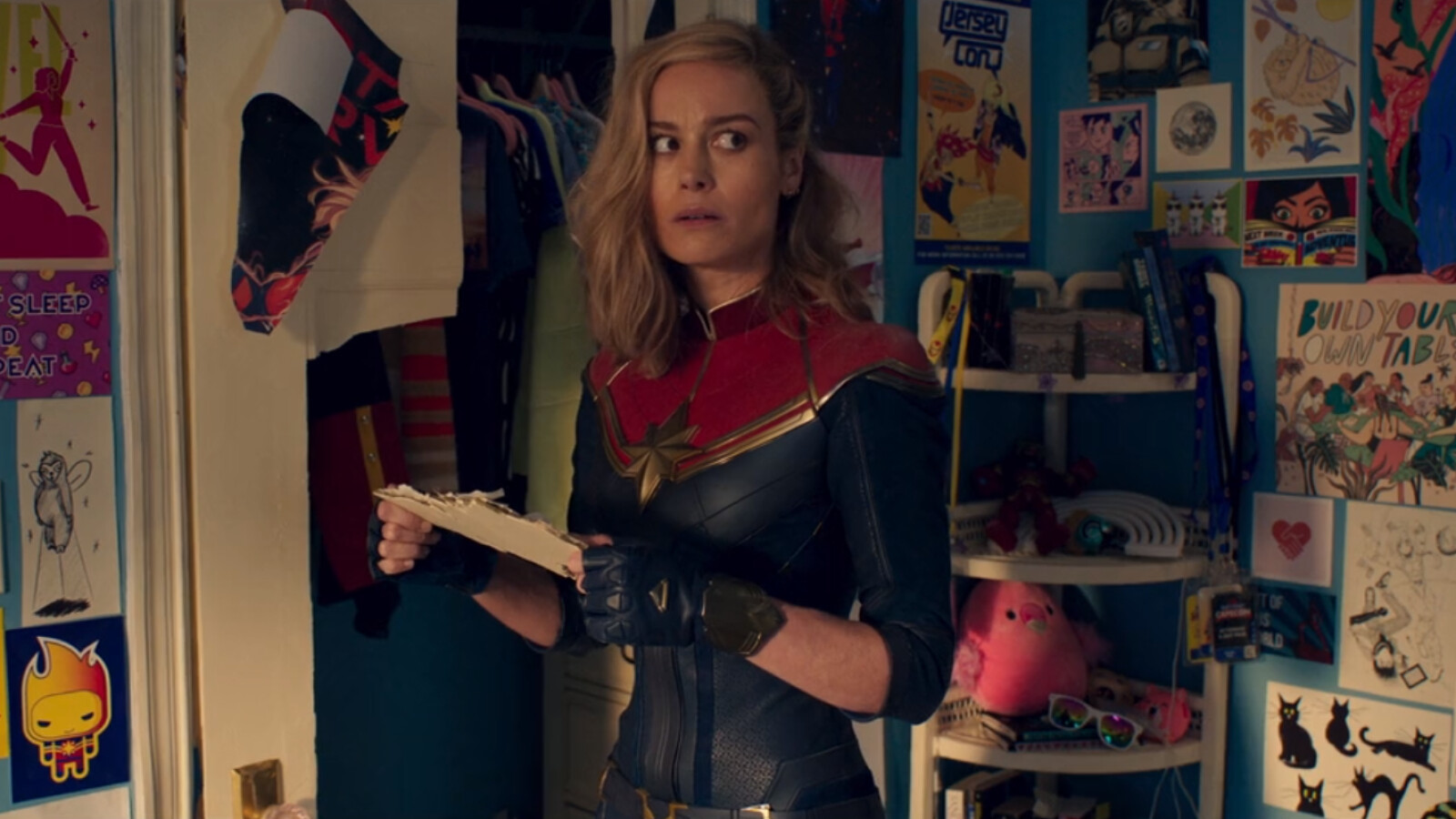 The season finale of Ms. Marvel on Disney+ set the stage for The Marvels, the July 2023 MCU movie, in a post-credits scene. Not only is there a reunion with Captain Marvel and Ms. Marvel, but also with “WandaVision’s” Monica Rambeau.

Not much is known about the film’s plot, but rumor has it that the Kree are after Kamala’s bracelet. Another information from MyTimeToShineHello, known for its Marvel leaks, now creates a surprise: “The Marvels” is, at least in part, a musical!

It remains to be seen if this will actually happen in the end. There’s often a grain of truth to leaks of this nature, but it could just as easily be a single sung scene. The “Captain Marvel” comics at least offer a proper storyline here. Along with mutant rock star Lila Cheney, Carol Danvers visits the planet Aladna, where all the inhabitants speak in rhyme.

Also in “The Marvels”, Captain Marvel could visit this planet and for many, the inhabitants of Aladna do not rhyme here, but sing. In any case, “The Marvels” seems like a cinematic purse. However, a trailer isn’t expected until 2023.

“Thor 4: Love and Thunder” is currently still in cinemas, followed in November by “Black Panther 2: Wakanda Forever”. Disney+ continues in August with She-Hulk: The Lawyer and in the fall you can expect the Halloween special Werewolf by Night. Marvel’s future looks bright!

Previous articlePrincess Madeleine: Her summer plans remain secret
Next articleThe final fight against the Boixos Nois: Keep them away from the stadium