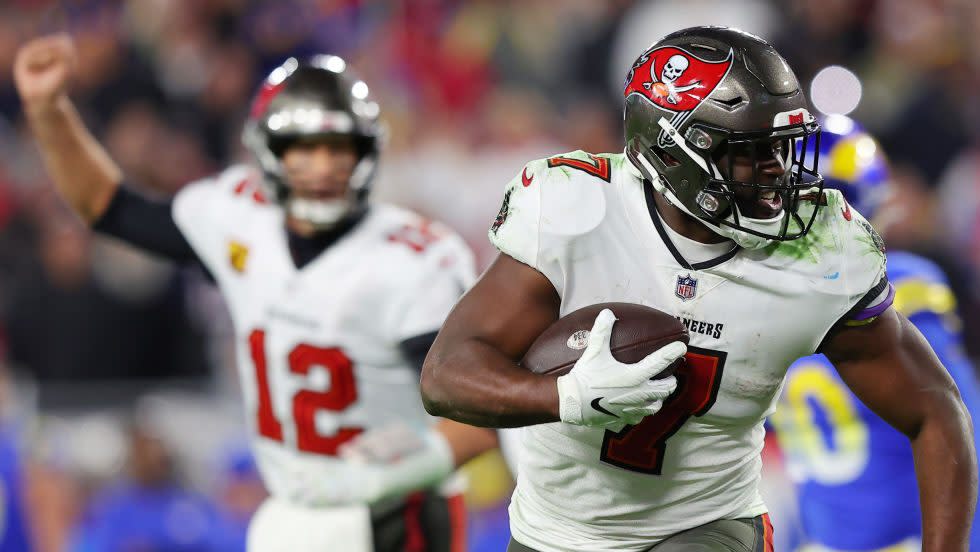 On Sunday night, center Ryan Jensen re-signed with the Bucs, on the eve of his ability to officially sell himself to other teams. Additionally, and as noted by JoeBucsFan.com, running back Leonard Fournette deleted a post from his Instagram page that appeared to say goodbye to the Buccaneers.

“They could never say I didn’t give it my all every time I got dressed, I didn’t really have time to reflect on the season, but I’m grateful to appreciate my teammates, coaches, family, fans for everything,” Fournette posted. .

Before Sunday, PointsBet had Fournette as a +200 favorite to return to the Buccaneers, with the Texans and Falcons at +300, the Cardinals at +350 and the Bills at +600. This news will very likely move those odds even further in the direction of Tampa Bay.

Fournette joined the Buccaneers in 2020 after being released by the Jaguars. He has become a key piece of the offense, a trusted target in Tom Brady’s passing game. If he stays, running back Ronald Jones, a second-round pick in 2018, is more likely to go.