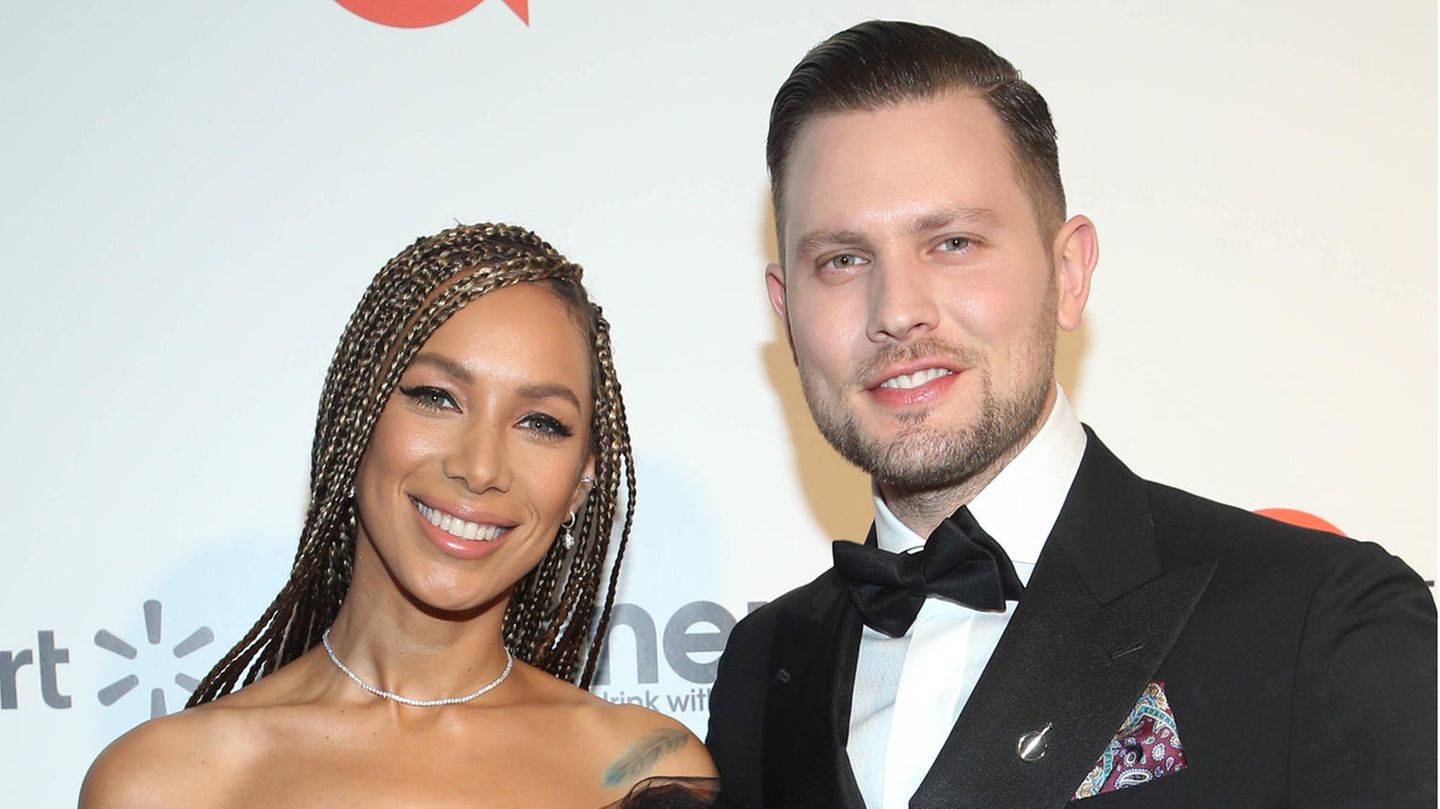 Global star Leona Lewis and husband Dennis Jauch welcome their first offspring together into the world.

Singer Leona Lewis, 37, and her German husband Dennis Jauch, 34, have become parents for the first time.The “Bleeding Love” singer has now happily announced the birth of her daughter on her Instagram account. “And then there were three. Our baby Carmel Allegra arrived 7/22/22,” Lewis wrote for a first photo of his baby girl.

Leona Lewis announced her pregnancy with a baby bump photo

On March 23, 2022, the world-famous singer, who rose to fame in 2006 for the British singing show “X Factor”, shared her pregnancy with her fans on Instagram. In a tight black dress, she proudly showed off her baby bump. “I can’t wait to meet you this summer,” she wrote.

The couple had a great desire to have children

This news was not a surprise a few months ago. Because at the end of 2020, Leona spoke in an interview with “Stella” about the common desire to have children, as “Bunte” reported. “I want to have kids, but Dennis and I also talked about adoption,” the musician said at the time. “My mother grew up in a children’s home. No one adopted her when she was a child and I would really like to adopt. But I have to understand this. If it were up to my husband, we would have had children yesterday .” So it looks like it shouldn’t stay with just one child.

The “Run” singer and the dancer from Bremerhaven in Lower Saxony are considered an absolute dream couple – at least since their dream wedding on July 27, 2019 in Tuscany, which included dreamy decor and three fairytale dresses. fairies.

The couple’s love story is just as magical: they met in 2010 during a joint tour. Dennis was a backup dancer at their shows. Even then, there was a spark between the two. After eight years of relationship, the choreographer then asked for his hand.

Since then, the couple have been visiting Dennis’ home again and again and enjoying the sunshine by the sea with the family. The new mum has even learned a little German, and who knows: the little offspring will probably grow up bilingual too!