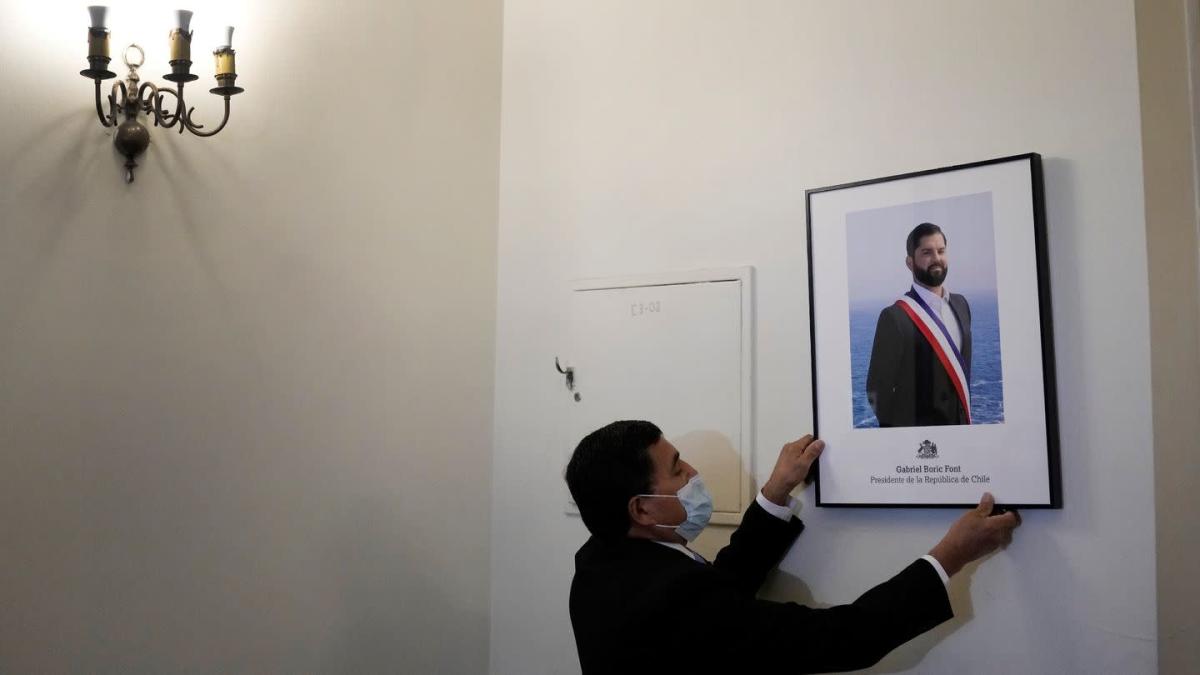 Valparaíso (dpa) – As the youngest president in Chile’s history to date, left-wing politician Gabriel Boric has taken office as the new president of the South American country. The 36-year-old was sworn in for him at Congress in Valparaíso on Friday.

The former student leader won the right-wing candidate of German origin, José Antonio Kast, in last year’s elections. The successor of right-wing conservative head of state Sebastián Piñera announced that he will improve education and health and strengthen the rights of women, migrants, indigenous people and homosexuals.

For a long time, Chile was seen as a shining example in a region marked by poverty, violence and political instability. The country with more than 19 million inhabitants has the highest per capita income in South America. Poverty has been significantly reduced in recent decades. But Chile also suffers from great social inequality. Large parts of the health and education system have been privatized, and more and more people feel left behind.

Boric wants to bring a breath of fresh air to the La Moneda government palace: he is the first president since Chile’s return to democracy in 1990 who does not belong to one of the traditional center-right and center-left parties. Also, for the first time in the country’s history, his cabinet includes more women than men.

After massive social protests about two years ago, Chile is in a state of upheaval: a constituent assembly is working on a new basic law. The current text dates from the time of the military dictatorship of General Augusto Pinochet (1973-1990). If the new draft constitution is approved in a referendum, Boric could be the president who buries the last remains of the Pinochet dictatorship.