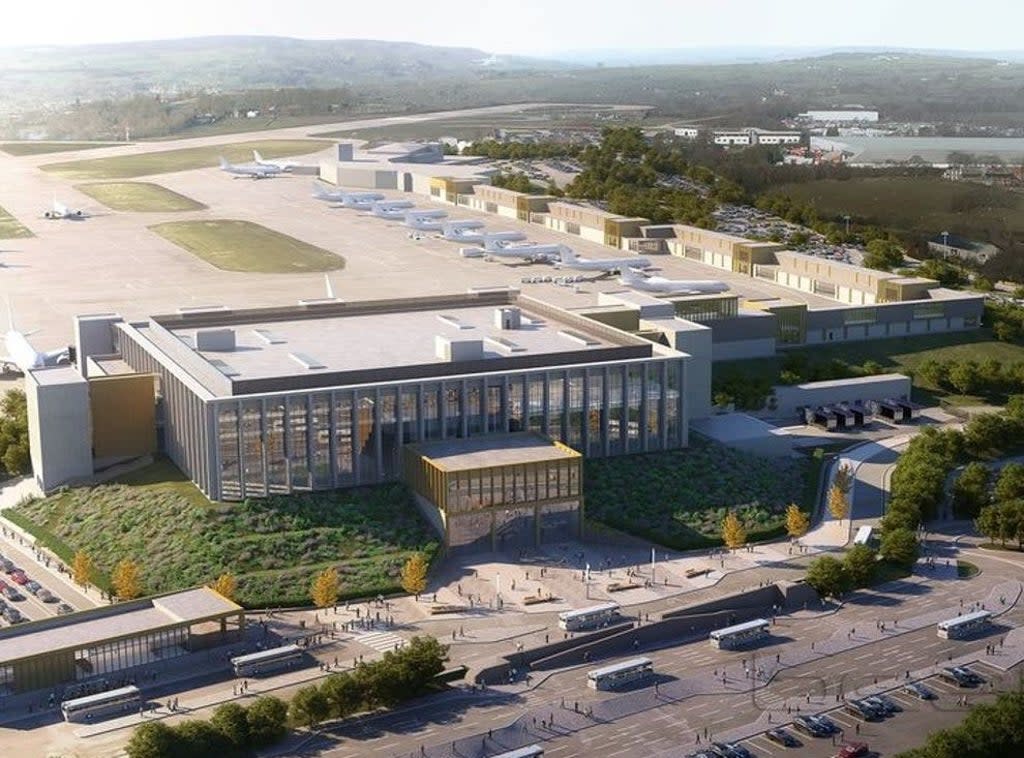 Plans to massively expand one of the north’s busiest airports have been abandoned after widespread protests over potential climate ramifications.

Proposals for a new £150m terminal at Leeds Bradford Airport had previously been requested for public inquiry by government inspectors.

But bosses now say they have altered plans because of “undue delays” that would ensue.

The massive 34,000 square meter facility would have paved the way for an additional 3 million air passengers a year into central West Yorkshire, making it the second busiest airport in the North.

But campaigners, who included more than 75 separate climate groups and residents’ associations as well as local MPs, said the expansion was completely at odds with the UK’s promise to tackle the climate crisis.

Reacting to the plans being dropped, Chris Foren, chairman of the Action Group at Leeds Bradford Airport, said it was a “victory for the climate and communities”.

He said: “We are delighted that the LBA has conceded defeat. It means that LBA cannot extend daytime flight hours or remove night flight controls. As they said in their own planning application, this means that they do not have the capacity to increase the number of passengers above 5 million a year.

“Make no mistake, this victory is due to the thousands of people who took action, donated funds, and never gave up hope that we can make the right decisions today to build a better tomorrow.”

Alex Sobel, Labor MP for Leeds North West, also said he was “pleased” with the decision.

“From the beginning, it was always about increasing ridership and carbon emissions, not about getting a new building,” he said. “I hope the airport gets into discussions about reducing aviation emissions now.”

Vincent Hodder, the airport’s chief executive, said the decision had been made “with regret” but said he still expected the hub to double its passenger numbers in the coming years.

He said the existing terminal would be expanded, based on a pre-existing planning application, to be capable of accepting 7 million passengers a year.

“If we take the approvals that we already have and work with them in a really creative way, we can move forward from now with certainty and offer exactly what our customers need, which is a modern decarbonized airport with a capacity for 7 million passengers,” he said. .

He added that the current runway was only operating at 15 percent of its maximum capacity, so if the existing terminal were to be expanded, there would still be more opportunities for more flights.