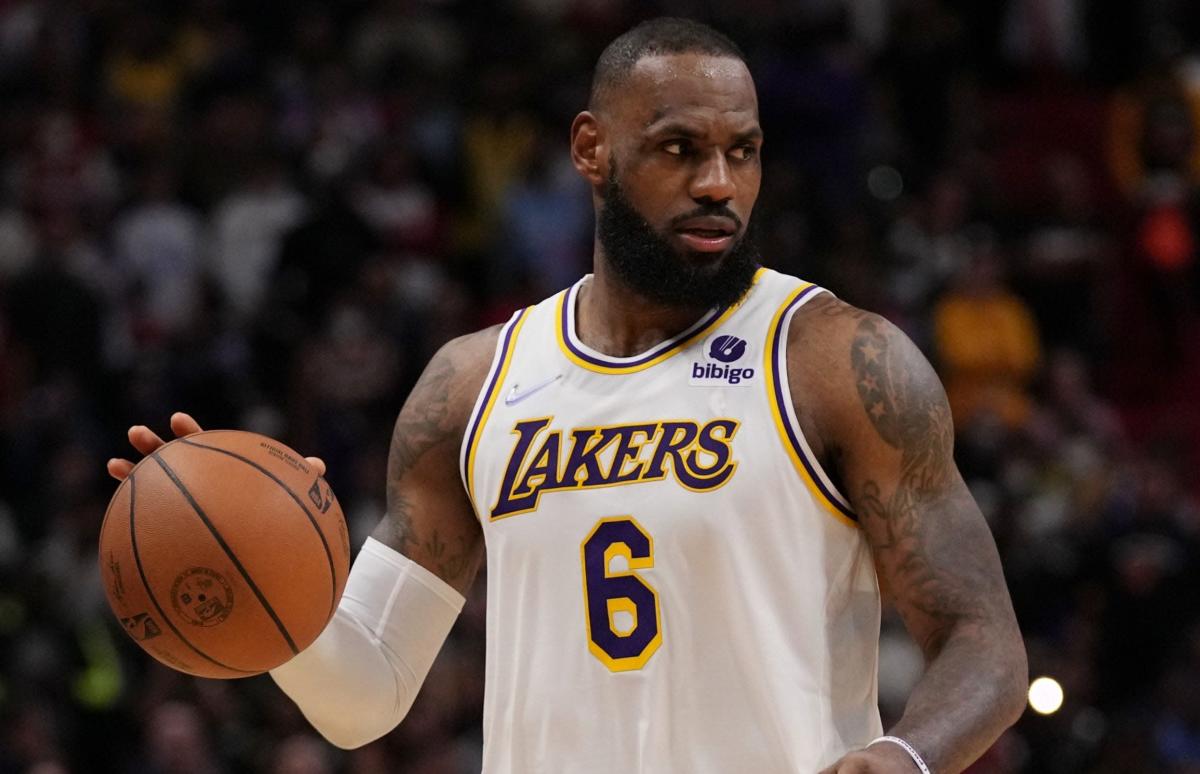 After nearly two decades, Los Angeles Lakers star LeBron James has already made his mark in the NBA record books.

He reached a new peak on Sunday, reaching a milestone that no other player in league history has achieved.

James found his old friend Carmelo Anthony for a 3-pointer from the left flank for his second assist of the night during the second quarter against the Phoenix Suns, giving him 10,000 career points. With that, James became the first player in NBA history with 30,000 career points, 10,000 rebounds and 10,000 assists.

In his 19th season, James’ complete game has been his trademark. He is third all-time in points and is closing in on Karl Malone for second place. He is seventh in assists and 39th in rebounds. James and Kareem Abdul-Jabbar are the only players ranked in the top 50 in all three categories.

Many players have been known for their all-around game throughout the league’s history, but few have reached career numbers comparable to James.

- Advertisement -
Share
Facebook
Twitter
Pinterest
WhatsApp
Previous articleErbil attack. The United States confirms support for its allies in the region against “Iranian threats”
Next articleEconomists from the right and left urged Sunak to increase profits