Lebanon urges US to complete negotiations to demarcate maritime borders 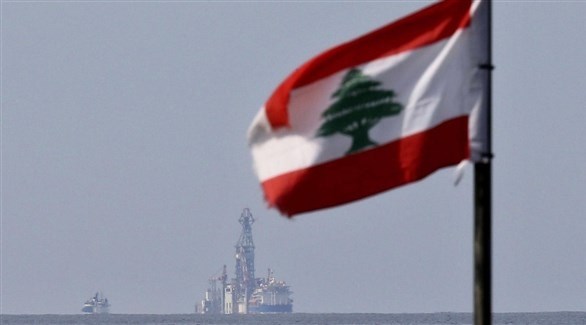 Lebanese President Michel Aoun, Parliament Speaker Nabih Berri and the government Najib Mikati decided to call on the United States to continue its efforts to complete negotiations to demarcate maritime borders in the south of the country. in accordance with the Framework Agreement.

The decision of presidents Aoun, Berri and Mikati took place during the presidential meeting held this Friday afternoon at the Baabda Palace and dedicated to discussing the proposal of the American mediator, Amos Hochstein, on the demarcation of the southern maritime borders, according to a statement issued by the Presidency of the Republic.

The three presidents decided to “call on the United States to continue its efforts to complete the negotiations to demarcate the maritime borders, in accordance with the framework agreement, in a manner that preserves the supreme interest and stability of Lebanon in the region.” , according to a statement. issued by the Lebanese presidency.

During Friday’s meeting at the Baabda Palace to discuss the US mediator’s proposal, Amos Hochstein, on the demarcation of the southern maritime border, the three presidents stressed that “this dossier is a national issue par excellence, and should be kept away from useless bickering and bidding”.

After the meeting, the director general of the Lebanese Presidency, Antoine Choucair, said that “during the meeting the results of the technical committee that studied Hochstein’s proposal, made up of representatives of the Presidencies of the Republic, the Government, the Command of the Army (the Department of Hydrography) and the Administration of the Petroleum Sector, were presented”.

The attendees presented “observations and consultations on the proposal in order to reach a unified position that guarantees the preservation of the rights of Lebanon and its full sovereignty over its maritime borders.”

It is noteworthy that the President of Parliament, Nabih Berri, had announced in early October 2020 a framework agreement to negotiate the demarcation of the border in southern Lebanon under the auspices and under its banner of the United Nations, and with the facilitation of the United States, since Lebanon faces a dispute over the demarcation of its Exclusive economic zone, with Israel.

Five rounds of indirect negotiations were held to demarcate the maritime borders between Lebanon and Israel, at the headquarters of the international forces “UNIFIL” in the Ras Al-Naqoura area, in southern Lebanon.

- Advertisement -
Share
Facebook
Twitter
Pinterest
WhatsApp
Previous articleWith these e-car subscriptions from Shell Recharge, you get a current flat rate charge for a small surcharge
Next articleLewis Hamilton well off the pace in practice for the Bahrain Grand Prix