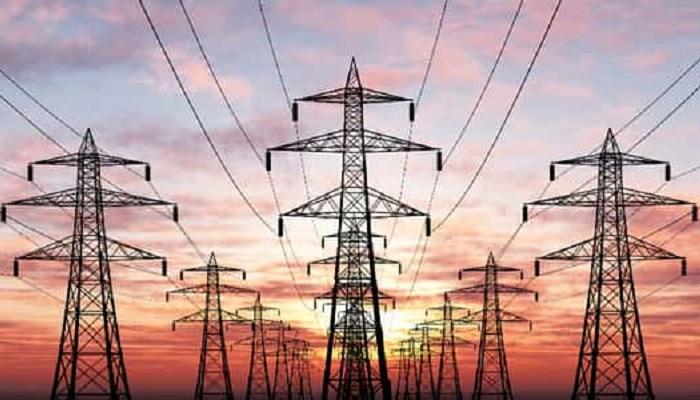 The Lebanese Council of Ministers approved the electricity plan presented by the Minister of Energy and decided to establish the Electricity Regulatory Authority.

After the session held at the Grand Serail, headed by Prime Minister Najib Mikati, Information Minister Ziad Makari announced the approval of the national plan for the sustainable advancement of the electricity sector in Lebanon, after modifying the appointment date of the authority regulatory, to be in 2022 instead of 2023.

The government confirmed the provisions of the electricity plan regarding the obligation to implement the law in terms of entrusting the Ministry of Energy and Water with the preparation of a special list of conditions to launch an international tender for the establishment of production and distribution plants energy, within a maximum period of two months from its date.

After the session, the Lebanese Minister of Energy, Walid Fayyad, said that “the electricity plan has been approved and congratulations to the great people of Lebanon”, noting that the plan includes the master plan and the determination of locations for all the new energy production plants based on an economic, financial and environmental feasibility study.

Fayyad noted that “the Cabinet requested that we make an effort on the issue of setting up the regulatory body as soon as possible, and now I am looking forward to the second phase after this successful and Cabinet meeting.”

Lebanon is going through difficult economic and political crises, which have been going on for months, due to shortages of basic products, fuel, electricity and medicine.

The government of Prime Minister Najib Mikati seeks to develop a plan with the World Bank to save the economy, since Lebanon is going through the worst crisis in the world, and with it the Central Bank’s foreign exchange reserves are barely enough for the minimum mandatory reserve.

On January 26, Jordan and Lebanon signed an agreement to buy and transport electricity from Jordan to Lebanon through Syria, provided that the Lebanese and Syrian parties complete the financing issue with the World Bank, which has promised to finance this process. for the benefit of Lebanon

Under the agreement, Jordan will provide 250 megawatts of electricity to Lebanon through Syria, including 150 megawatts from midnight to 6 a.m., and the rest for 24 hours, which means increasing electricity supply in Lebanon from two hours a day to four hours. one day.

The Lebanese Ministry of Energy plans to secure 8 to 10 hours of electricity per day by importing Egyptian gas through Syria.

It also signed an agreement with Iraq to buy one million tons per year of heavy fuel oil and resell it in exchange for the products it needs.

The electricity plan approved by the government is based on

Guarantee reliable and affordable electricity services (24 hours a day, 7 days a week) throughout Lebanon, in an efficient and financially balanced manner, in an environmentally friendly manner.

-Short term (less than one year): Supply of 8 to 10 hours of electricity through regional electricity and gas trade with Jordan, Egypt and Iraq, backed by loan(s) from the World Bank/Other International Financial Institutions (IFIs). ), which provide a clean and low-cost supply to increase generation to 1,100 MW, using existing infrastructure.

The plan also includes reducing network losses through ambitious and consistent campaigns to eliminate illegal telecommunications content, investments in distribution networks, strengthening billing and collection cycles, and strengthening existing DSP contracts through 2023. And the establishment of the Electricité du Liban National Monitoring Center. , begins investment in transportation infrastructure Infrastructure according to EDF data transmission master plan, award of distribution contracts and installation of advanced metering infrastructure “AMI” or headend system “HES” in conjunction with the launch of 10% of meters smart.

The plan aims to improve the financial performance of the sector by addressing the deficit of Electricité du Liban by adjusting the tariff to guarantee the lowest cost for disadvantaged families due to the record exchange rate of the US dollar and the international price of fuel oil, which It constitutes a cash cascade, and a mechanism to sterilize the responsibilities of the EDL and bypass cash transfers by the Ministry of Finance to ensure the continuity of the sector.

– In addition to restoring the financial position of Electricité du Liban by ensuring a transparent, reasonable and systematic rate, strengthening the financial guarantee to improve the participation of the private sector and ensuring that the public and administrations pay electricity bills to reduce collection losses of 12%.

The plan also includes a long-term vision for the future based on the publication of the renewable energy plan through the participation of the private sector, and the generation plan to reach 30% of the energy quota by 2030:

And the establishment of solar power parks, hydroelectric power plants and wind farms.