Leader of the green parliamentary group: the subsidy for the cost of heating is central 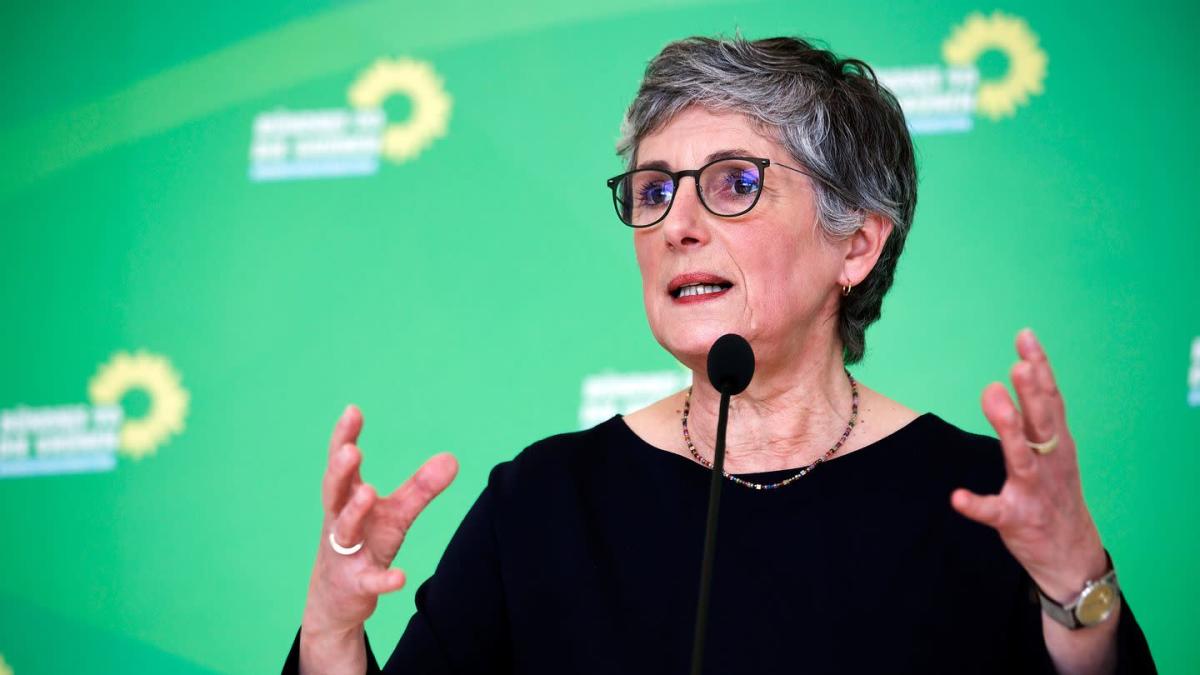 Berlin (dpa) – In the debate on relief from rising energy prices, the leader of the Greens parliamentary group, Britta Haßelmann, campaigned for money for energy and a subsidy for heating costs.

“After the first aid package is before the second aid package,” Hasselmann said in Berlin on Tuesday. The leaders of the SPD, the Greens and the FDP decided at the end of February to take the first measures, including a temporary increase in the travel allowance and the anticipated abolition of the EEG fee on the electricity bill. Since then, however, energy prices have continued to rise.

Hasselmann stressed that energy money could provide direct relief. Citizens would be paid directly after the green idea. Action is also needed when it comes to heating costs, “because everyone lives there”. The evolution of prices, especially gas, shows how expensive it is to live in poorly renovated buildings. A heating subsidy is “very, very central.” “All the measures in an aid package will have to be geared towards being sustainable, socially and ecologically effective,” Hasselmann said. On the fuel subsidy proposed by Finance Minister and FDP leader Christian Lindner, she said: “So far I am not convinced that the proposal for a discount on the tank will do that.”