Leader of the FDP parliamentary group: do not apply the rule of critical points in all areas 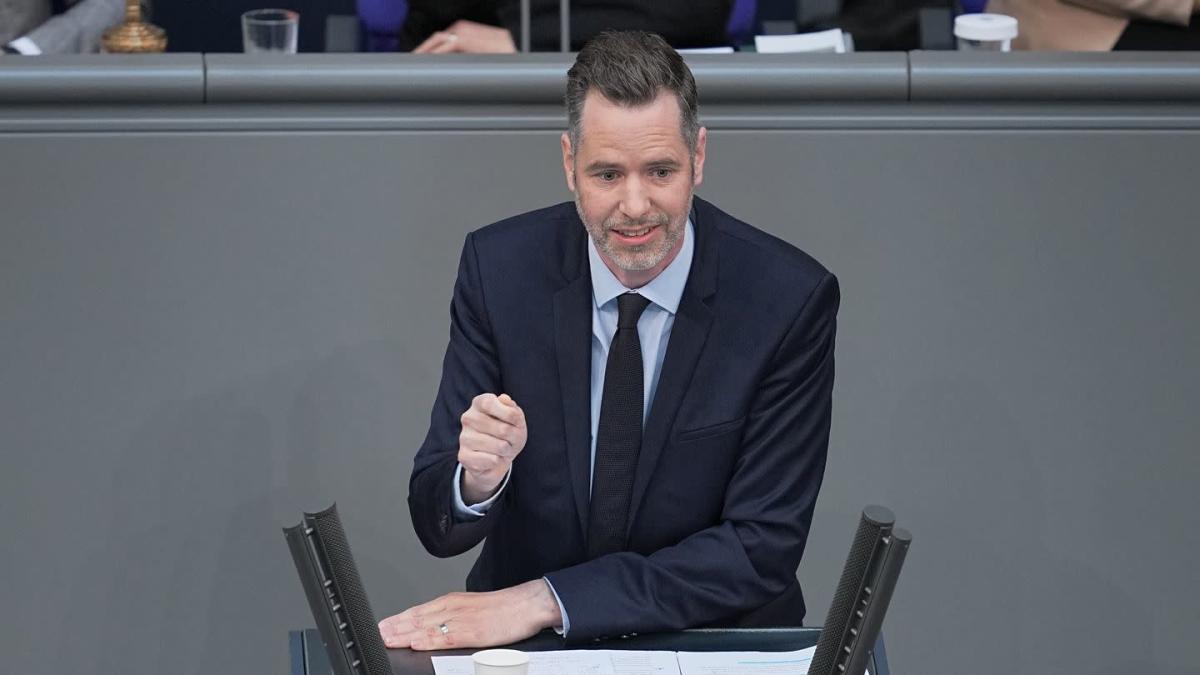 Berlin (dpa) – The leader of the FDP parliamentary group, Christian Dürr, insists that the federal states should not “in general” apply the new so-called hotspot regulation for stricter measures against the coronavirus.

“As a reminder, the hotspot regulation is an option that we have introduced for the federal states if there is a risk that the health system will be overloaded in individual cities or municipalities,” Dürr told newspapers from the Funke media group. “Therefore, we have created a clear legal framework. The hotspot solution is subject to strict requirements and clearly should not be applied across the board.”

Dürr also said that countries that disagreed with hotspot regulation must now take responsibility and “use the existing legal framework without exploiting it.” Countries are not helpless in the fight against the pandemic. “Anyone who claims otherwise has either misunderstood the law or is afraid to take responsibility.”

After a transition period, the new Infection Protection Law only allows some general protection rules, such as masks and testing in facilities such as clinics and nursing homes. However, the federal states can impose further restrictions, for example with more mask requirements and access rules for regional hotspots if the state parliament determines a critical situation for them.

Federal Health Minister Karl Lauterbach (SPD) called on federal states on Friday to use hotspot regulation due to the high number of infections. He also confirmed that the hotspots could also cover an entire federal state. There is great disagreement among state governments as to whether or not the legal requirements to identify hotspots are currently met. The regulation should be the subject of a meeting with federal and state health ministers on Monday.

Mecklenburg-Western Pomerania has already declared the entire country a hotspot at the end of April. Hamburg intends to do the same. On the other hand, other states such as Baden-Württemberg and Lower Saxony do not currently see a legal basis for a hotspot regulation despite the record number of new infections, although they would welcome the measures to be maintained. Still others are against an extension of the protection measures.