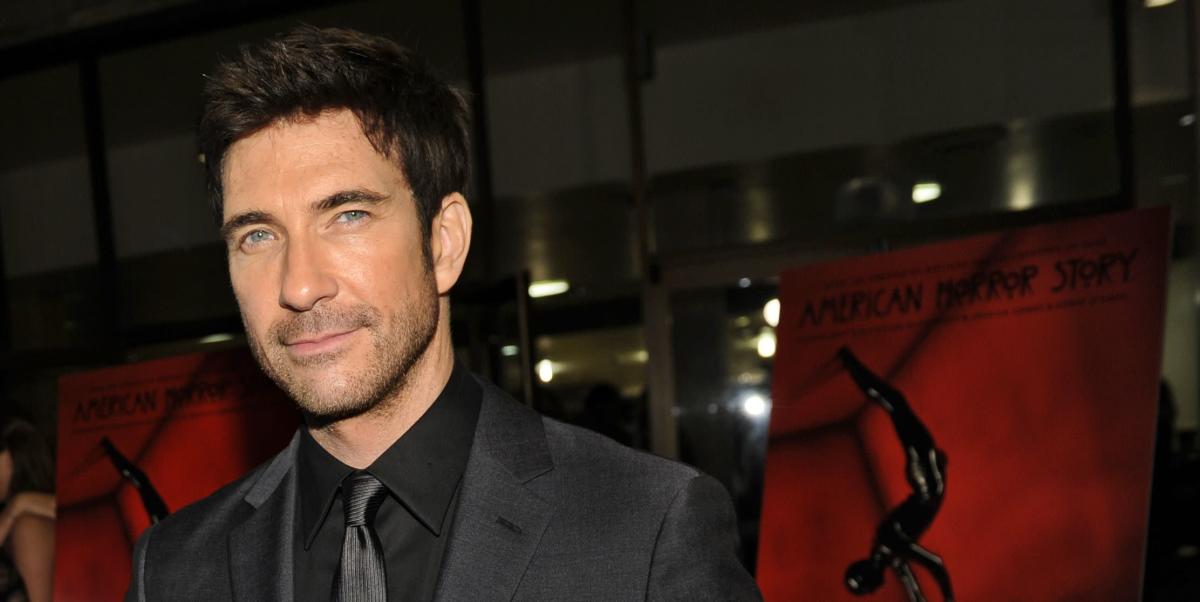 Dylan McDermott has introduced fans to the main character he will play in FBI: Most Wanted.

McDermott is taking on the new role after Julian McMahon’s supervisory special agent Jess LaCroix was removed from the show in episodes that aired earlier this month.

On Instagram, the Law & Order actor uploaded a carousel post with two images that he captioned: “#fbimostwanted April 12th.”

The first sees the star sitting with his back to the camera in a director’s chair that represents the show’s title, and the second image reveals a silhouette of the actor in character, standing in a bedroom while holding a gun.

Related: The Legend Of Law & Order Returns In A First Look Sneak Peek

After McMahon announced his departure from the CBS police procedural in January of this year, FBI: Most Wanted executive producer David Hudgins addressed LaCroix’s departure last week, telling TVLine that staying true to the theme was the way to go. “appropriate” option for your output.

“We are considering other options,” he said. “We knew well in advance that Julian was going to leave, so in the writers’ room we started discussing what that exit might be.

“We talked about every possible iteration and ultimately what [we] I kept coming back session after session, ‘Look, this is Most Wanted.’ We are chasing the worst of the worst, the most dangerous of the dangerous, and there is a very real risk associated with the job,’” she added.

“We ultimately decided that that was true to the premise of the show, that risk of being shot or killed in the line of duty. We felt it was appropriate and emotional and tragic.”

FBI: Most Wanted airs on CBS.