Lavrov sees hope for a compromise in difficult negotiations 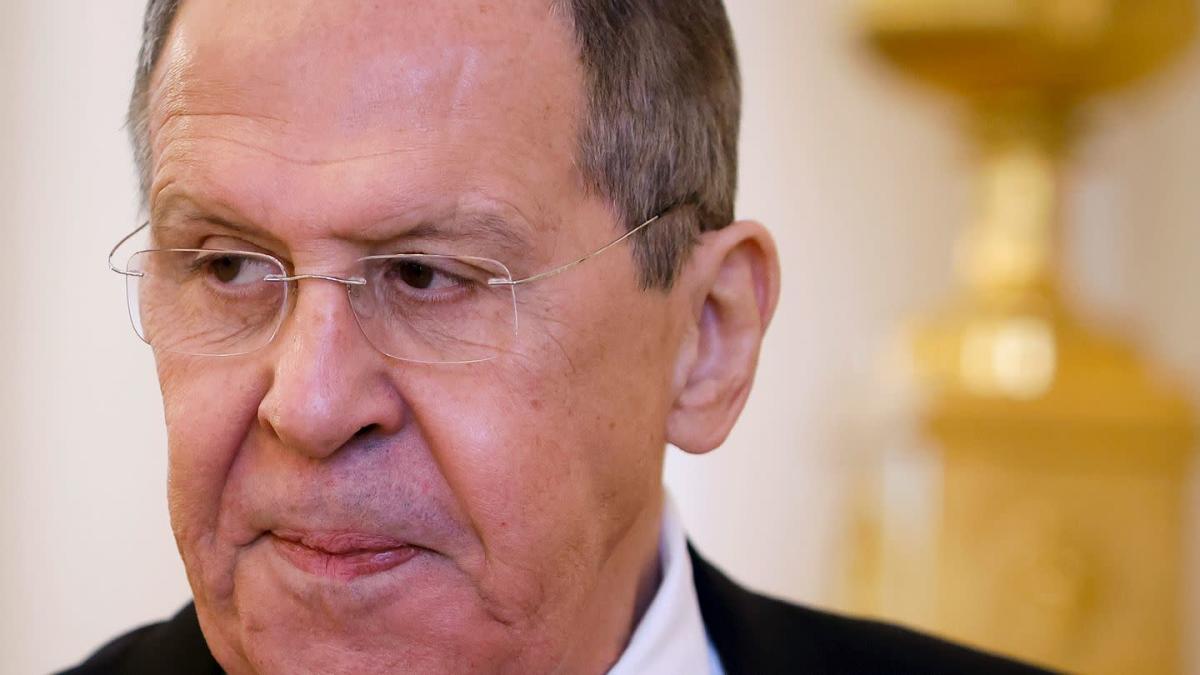 “However, there is some hope of reaching a compromise,” Lavrov told the Russian daily “RBK” channel on Wednesday. There are already concrete formulations “which, in my opinion, are about to be agreed upon”. According to Lavrov, the point is that Ukraine should declare itself neutral. This is now being “seriously discussed, of course in relation to security guarantees.”

The kyiv leadership, on the other hand, contradicted Russian statements about a possible neutrality of Ukraine based on the Swedish model. What Ukraine needs is “a powerful group of supporters with clearly defined security guarantees,” presidential adviser Mykhailo Poldoljak wrote on Telegram on Wednesday. By referring to the so-called neutrality proposals of kyiv based on the Swedish or Austrian model, Moscow is only trying to win the initiative in the negotiations.

“Ukraine is at direct war with Russia,” Podoliak said. That is why it does not need a Swedish or any other model, but a “Ukrainian model”: security guarantees from partners who will supply weapons if necessary and close the skies over Ukraine if the country is attacked from the air.

On (today) Wednesday, the representatives of both countries wanted to continue their conversations online. After Tuesday’s round, Ukraine’s presidential adviser Mykhailo Podoliak spoke of very difficult and tough negotiations. There are fundamental contradictions, but there is also room for compromise.

According to the Interfax agency, Russian negotiator Vladimir Medinsky said the talks were moving slowly. The main task is “to identify among the large number of complex issues those on which one can agree (…) step by step, approaching the result.”

Russia is fighting for a generational contract, Medinski said. “We need a peaceful, free, independent, neutral Ukraine, not a member of military blocs, not a member of NATO, (…) a neighbor with whom we can develop common relations.” This agreement must endure for generations, “so that our children live in a world whose foundations are laid by this contractual process.” He cited alleged proposals from kyiv that Ukraine could be militarily neutral, like Sweden, but with its own army.

The kyiv government firmly rejects Moscow’s accusations that it poses a threat to Russia. There is no evidence of Ukrainian crimes against the Russian minority in the country.