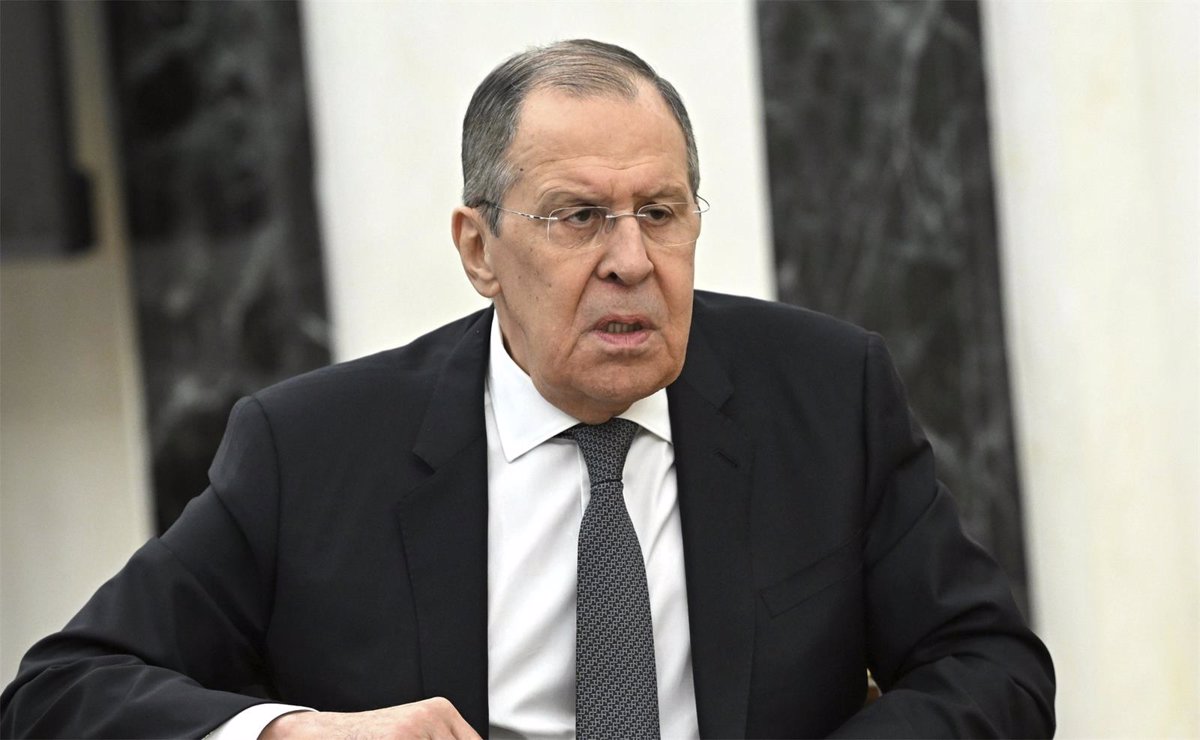 “The actions of the UN Secretary-General are delaying a solution to the food crisis, he is not allowing the fastest possible shipment of grain. That is unfortunate,” Lavrov said in an interview with the Belarusian national broadcaster, the Russian news agency TASS reports.

He stressed that Russia was concerned about the UN’s slow response to the grain transportation proposals.

“We are alarmed at the slowness of response to what appears to be an urgent matter. I do not rule out that the UN Secretariat is also under strong pressure from those who want to subject this international organization to external control,” added the official. of the Russian Foreign Ministry.

The senior Russian diplomat has hinted that Russia has found its own solutions to the crisis.

“All of President Vladimir Putin’s proposals were written down and sent to New York. We did what we could,” Lavrov said.

Likewise, Lavrov has claimed that Guterres is trying to solve the problem of grain transportation from Ukrainian ports, ignoring Russia’s daily announcements about humanitarian corridors for this purpose.

Lavrov: “Kyiv has not implemented the Minsk measures”

Lavrov has pointed out that by accusing Russia of the alleged annexation of Crimea, Western states “undo the entire background that has built up not only since February 2014, but also during the previous decade as Ukraine was being dragged toward severing ties with Russia.

“They (Ukraine) had to choose who they wanted to be with: with Europe or with Russia. This was said directly by ministers, officials, members of the government before every election in Ukraine. They lied when they guaranteed an agreement with former Ukrainian President Viktor Yanukovych, who was canceled by the opposition, the Minsk agreements that Germany and France boasted about,” the minister added.

Lavrov has claimed that Moscow has repeatedly told Paris and Berlin that Kyiv is not implementing the Minsk package and is publicly refusing to do so.

“They put themselves in the shade, they asked us to be ‘sympathetic’ with the Ukrainian state. That is the nature of our European partners. We know them well. They have turned inside out,” notes the senior diplomat.

Lavrov has claimed on Belarusian TV that the West fears “honest competition” and is therefore acting dishonestly by “nullifying” the culture of any nationally oriented country.

“The West is afraid of honest competition, that’s a well-known fact. Therefore, they ‘nullify’ the culture of any country that speaks of its own nationally oriented positions, they ban TV broadcasting, they ban undesirable politicians on social networks and eliminate from public space everything that contradicts the neoliberal concept of world order,” stressed the minister .

The senior diplomat recalled that “in one of his recent public speeches, Russian President Vladimir Putin described the West as an “empire of lies,” and Lavrov added that he “completely agrees with him.”

On the other hand, he has supported the idea that lying has become the method chosen by the Ukrainian government to justify its actions.

“I am not surprised that lies have become the Ukrainian government’s daily bread. That was true of Piotr Porposhenko’s government, and the same is true of Vladimir Zelenskyy,” the minister said.

“Recently he (Zelensky) claimed that reports of Ukrainian troops shelling central Donetsk and other populated areas were false. But even the Western media, which glosses over Ukrainian neo-Nazis by any means necessary, has already admitted that the reports blaming Russia for the events were wrong,” Lavrov concluded.

Prince Felix: He follows in the footsteps of Brother Nikolai